Piqué destroys his monument in Barcelona: does the club insist on terminating the contract?

Gerard Piqué is a real long-running favorite at FC Barcelona and certainly a highly decorated player. 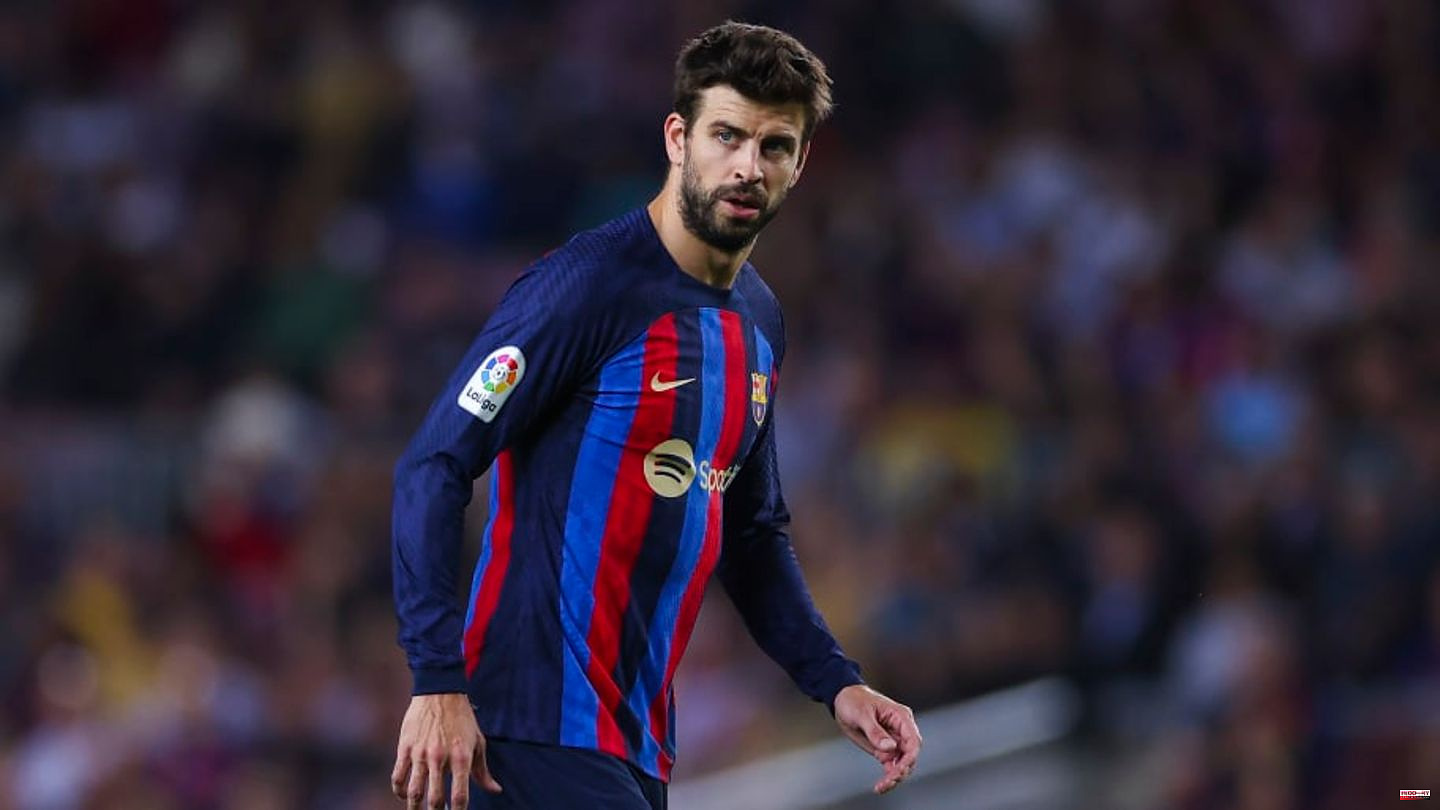 Gerard Piqué is a real long-running favorite at FC Barcelona and certainly a highly decorated player. The 35-year-old has been at the club since 2008 and has won all the major titles with the Catalans. Now, however, his time at Barca is slowly but surely coming to an end.

Actually, Gerard Piqué is tied to FC Barcelona until 2024. However, a separation could take place earlier. According to the Spanish daily Sport, FC Barcelona would like to get rid of the veteran as soon as possible. It is well known that FC Barcelona wants to save salaries and Piqué is of course one of the top earners, even if he only plays a minor role in sport. The club should even try to terminate the contract with the defender prematurely. However, this should be difficult because the actor is not only a well-paid player, but a tough businessman.

Despite his merits for the club, the player doesn't have the greatest credit with the fans. His sometimes questionable activities as a businessman for the self-founded investment group Kosmos Global Holding, the history of the breakup with Shakira and his declining performance have left him a little out of favor. In addition, his name is always mentioned when there is speculation about any intrigues against fellow players or coaches. Last Thursday, Piqué received numerous whistles from his own fans in the 3-0 win against Villarreal. According to the newspaper report, those responsible now want to use this to convince the player to terminate the contract. He has also been warned that his performances could damage his legacy at Barcelona. Although Xavi supported the veteran in an interview after the game and even praised him, a separation would probably really be the best for everyone involved.

For Piqué, life will certainly go on after the FC Barcelona chapter. The defender has finally built his second leg as a businessman and has already taken over a club with his investment group. This is FC Andorra, which Piqué took over in 2018, taking on the posts of CEO, President and Chairman of the Board at the same time. The club is currently playing in the second division after several promotions in recent years. There has been speculation in recent weeks that the Barca star could join his own club as a player. This seems more realistic from week to week.

This article was originally published on 90min.com as Piqué demolishes his monument in Barcelona: Does the club insist on terminating the contract? released. 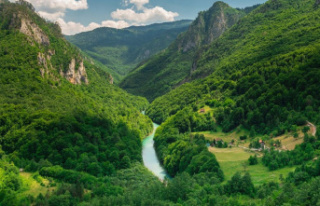