Peyton Hillis: Ex-NFL star saves his children from drowning and is seriously injured himself

A swimming accident in Florida left Peyton Hillis' children in distress, but the former NFL star bravely saved them from drowning, according to US media reports. 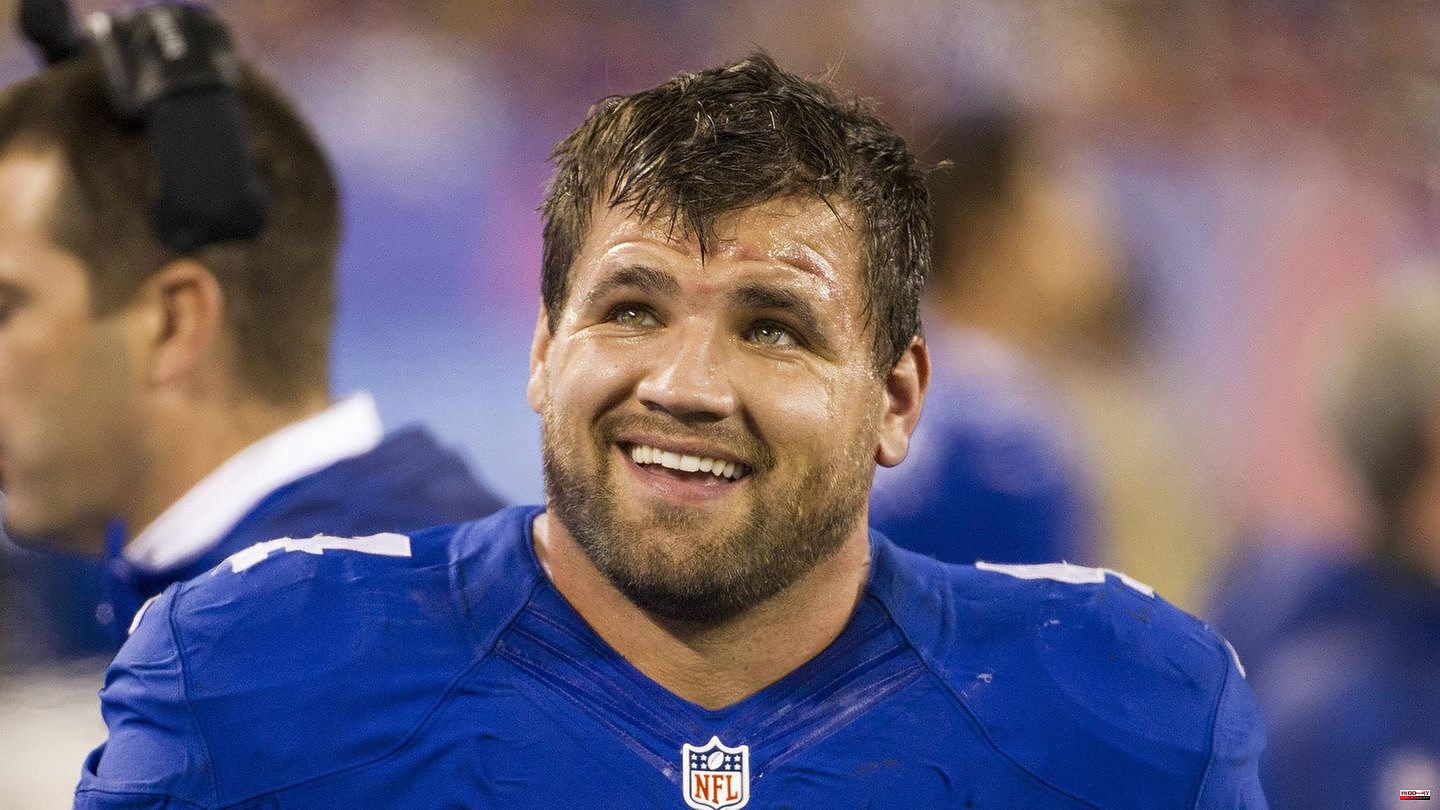 A swimming accident in Florida left Peyton Hillis' children in distress, but the former NFL star bravely saved them from drowning, according to US media reports. However, he is said to have suffered serious injuries himself. Hillis lost consciousness and had to be flown to a hospital in a rescue helicopter, where he was treated in intensive care, reports local television station KNWA from Hillis' home in Arkansas.

However, an uncle of the former football player gave the all-clear on Facebook. Hillis still has problems with his lungs and kidneys, but according to the doctors he is doing a little better now, the post said. Nevertheless, the 36-year-old is still in the intensive care unit. His children were not injured in the accident.

Hillis was pulled from the water by two lifeguards and a firefighter, according to US media citing reports from rescue workers. He helped a total of four people, all of whom were safe when rescue workers arrived.

Football players, past and present, took to social media to share their get well wishes for Hillis and express their admiration. "What a hero he is," tweeted ex-NFL pro and ESPN pundit Ryan Clark. "He risked his life for his babies. I hope he finds a way back to his family. He deserves to see them grow up."

Peyton Hillis began his NFL career in 2008 with the Denver Broncos and has played for the Cleveland Browns, Kansas City Chiefs, Tampa Bay Bucaneers and the New York Giants. In 2015, the running back had to retire for health reasons at the age of 29 after suffering multiple concussions.

1 Ratings: "Die Chefin" has the edge on ZDF 2 Farewell: Bye Bye Stage – Stars announce their last... 3 Study: Opportunities for women in managerial positions... 4 Social standards: seal for fair toys will be awarded... 5 Chris Evans: For the first time, he gives an insight... 6 Royals: Prince Harry: I was only pretending to be... 7 Animals: Look outside and count blackbirds and tits:... 8 War of aggression: Metsola welcomes German supply... 9 Unworthy scene: nerves were on edge: fisticuffs among... 10 Winter sports: Nolte wins the Monobob World Cup on... 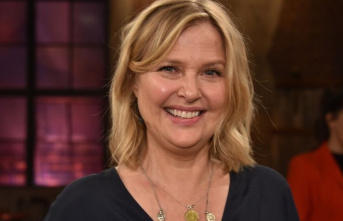 Ratings: "Die Chefin" has the edge on ZDF