Linus Gechter and Hertha BSC are going their separate ways for the time being: the youngster will be loaned out to Eintracht Braunschweig until the end of the season. 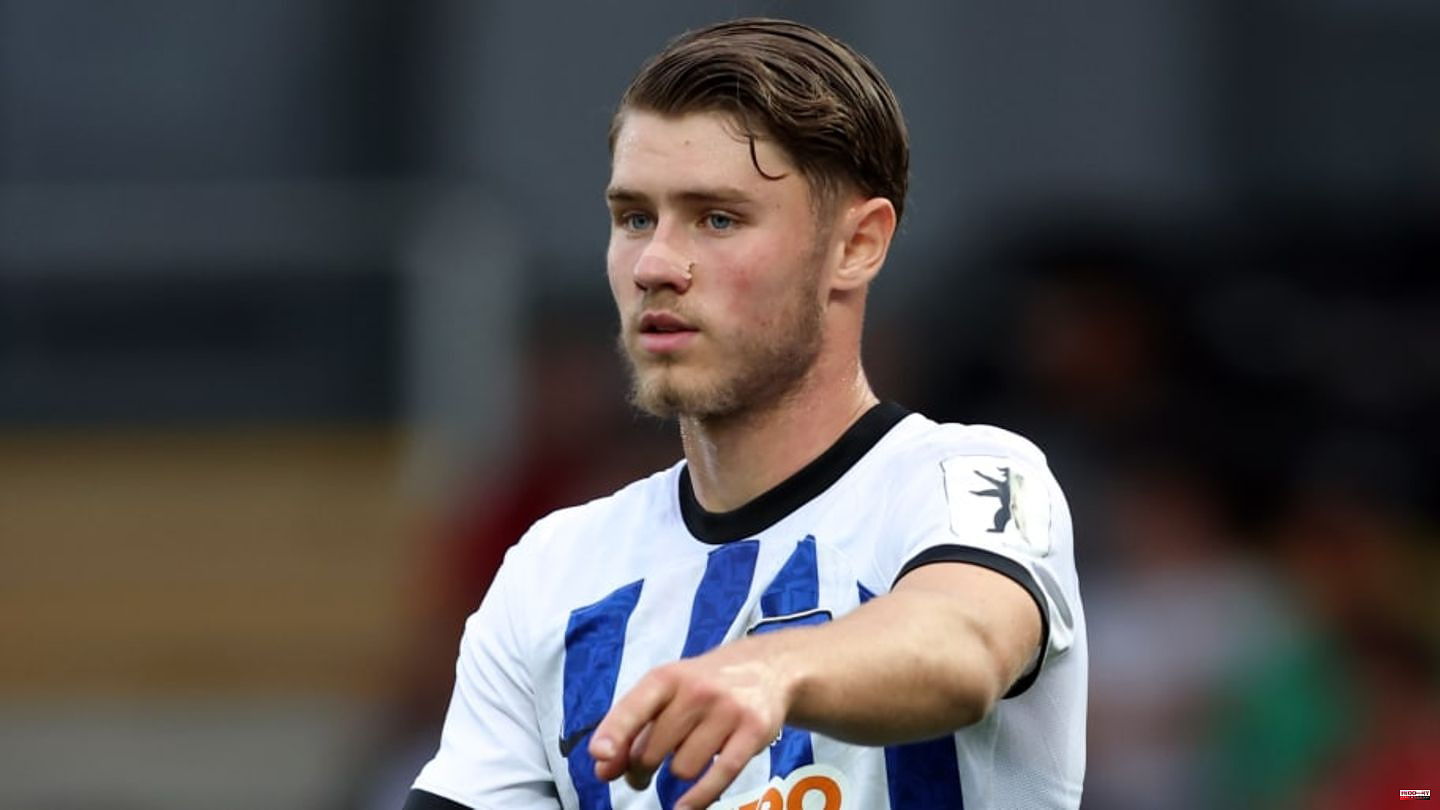 Linus Gechter and Hertha BSC are going their separate ways for the time being: the youngster will be loaned out to Eintracht Braunschweig until the end of the season.

At Hertha, Gechter is huge, but in the past half-season he didn't make a single appearance in the Bundesliga (also due to injury). Of course, irregular match practice is not optimal for the promotion of the 18-year-old, which is why the option of a loan is now being taken up.

The Berliners confirmed that Gechter will be loaned out to second division side Eintracht Braunschweig until the end of the current season. A purchase option, which the club emphasized, was not agreed.

"Linus is a top talent with us that we are counting on and that we want to promote as best we can in the spirit of Hertha BSC. At the age of 18 he has already proven what potential he has. With this loan we want to enable him to push through Playing time in the second division and taking the next step. That's the most important thing at that age. We're looking forward to seeing him again in the summer," said Fredi Bobic, explaining the reasons for the temporary separation.

Gechter still has a contract with BSC until 2025.

This article was originally published on 90min.com/de as Perfect: Hertha awards Gechter to the 2nd division.

1 National team: Flick and the red whistle: The national... 2 The Who: First Germany concert in seven years 3 "Wednesday": New Netflix series rushes from... 4 Stock exchange in Frankfurt: Dax continues to fall... 5 Conference: Habeck and the restart of the German economy... 6 iCar: Cheaper than some Teslas: Apple Car should really... 7 Kate Winslet recycles 2015 gown at Avatar: The Way... 8 Arrested in the Reichsbürger raid: He wanted to become... 9 Situation in Afghanistan: Since returning to power,... 10 Assistant coach legend Peter Hermann leaves BVB and... 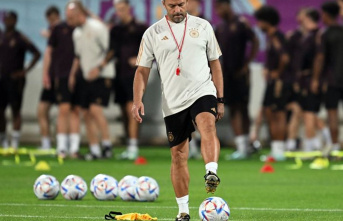 National team: Flick and the red whistle: The national...