Sebastian Vettel thinks hosting the World Cup in Qatar is wrong given the homophobic statements made by a Qatari World Cup ambassador. 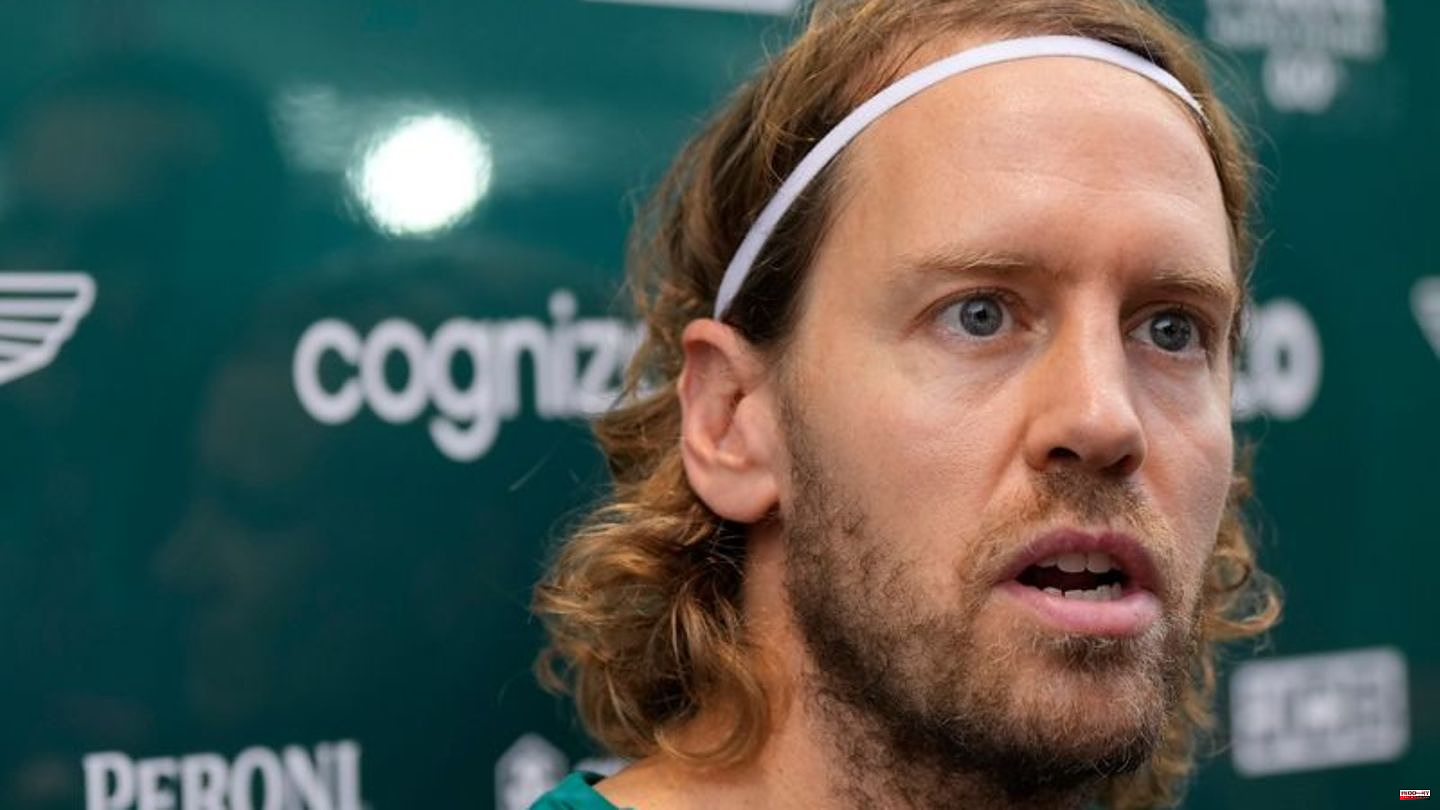 Sebastian Vettel thinks hosting the World Cup in Qatar is wrong given the homophobic statements made by a Qatari World Cup ambassador.

"If statements like those made by the World Cup ambassador, then we should simply not go to Qatar! The saying was more than backward-looking. The sport, the whole association should say: This is not the right place to do sports there ", said the four-time Formula 1 world champion of the "Süddeutsche Zeitung" in an interview before the last Grand Prix of his career on Sunday in Abu Dhabi.

Khalid Salman, who is one of the official ambassadors of the World Cup tournament that begins in Qatar on Sunday, said in a ZDF documentary that being gay is forbidden because it is mentally harmful. "That's not possible! That's outrageous!" Vettel said. Salman later described his homophobic statements as "taken out of context".

Vettel demanded that the sport should give itself a binding moral code. "There it is then precisely determined what the basic political requirements must look like so that sport can take place in a country. Certain things and certain countries are simply no longer possible. Too much is too much," said the 35-year-old. "And then as Formula 1 or Fifa we just say no. And don't just nod politely and take the money or use other advantages that the country might offer."

Vettel suggested that associations should be controlled by external bodies, for example when it comes to the implementation of human rights issues. "Formula 1 has set the goal of being climate-neutral by 2030. That's all well and good. But why not have it checked by an independent and critical authority on the way there? And then with the consequences and possible penalties, whatever they are then look like to live?" said Vettel. "What happens if Formula 1 takes a wrong turn on the way to climate neutrality and doesn't meet its own demands? Or FIFA on the way to more equality and diversity? Unfortunately, at the moment it's like this: Formula 1 controls Formula 1, and Fifa controls Fifa." 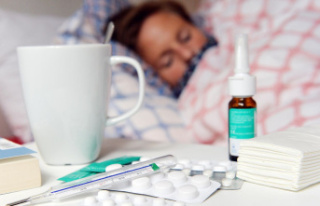 Fever, cough, muscle pain: How to get rid of the flu...