Otto Addo announced on Friday that he will be giving up his position as national coach for the Ghanaian national team. 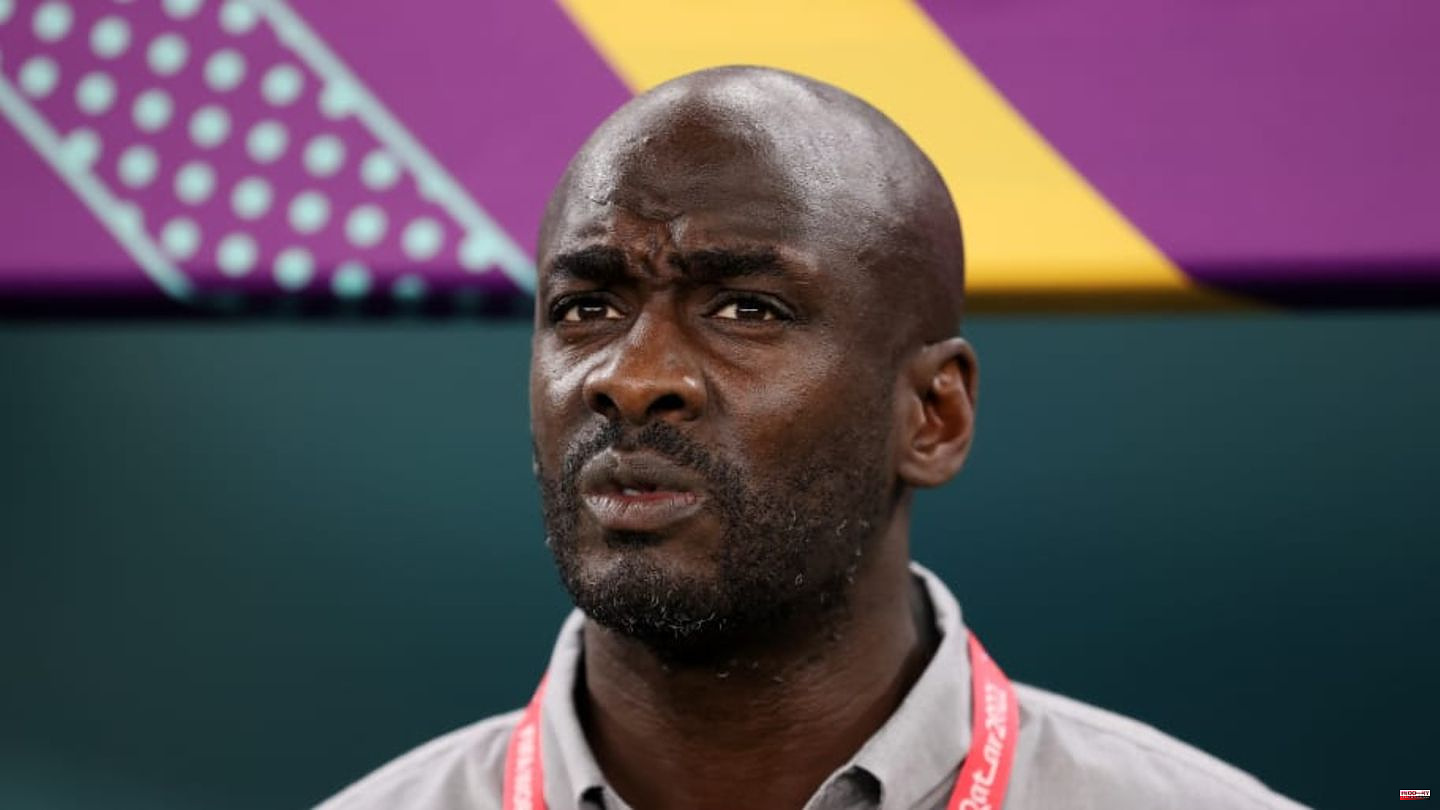 Otto Addo announced on Friday that he will be giving up his position as national coach for the Ghanaian national team. The 47-year-old native of Hamburg took over as coach in February 2022.

"It was clear that I would stop after the World Cup. My family and I see our future in Germany. I like my role in Dortmund. Even if we had become world champions, it would have been the end," said Addo, who played at BVB as a Talent manager acts and is under contract until 2025.

Ghana finished bottom of the group with Uruguay, South Korea and Portugal under Addo. In total, Addo has coached the Ghanaians in 12 games, winning five and drawing three.

This article was originally published on 90min.de as Otto Addo resigns as Ghana national team coach. 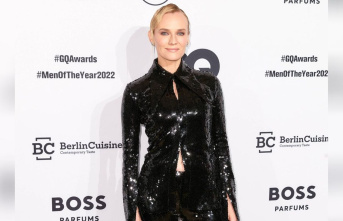