"One Love" bandage: Did Kane and Co. even face a game suspension?

The abandonment of the 'One Love' captaincy by several national associations caused a sensation and even more criticism on Monday. 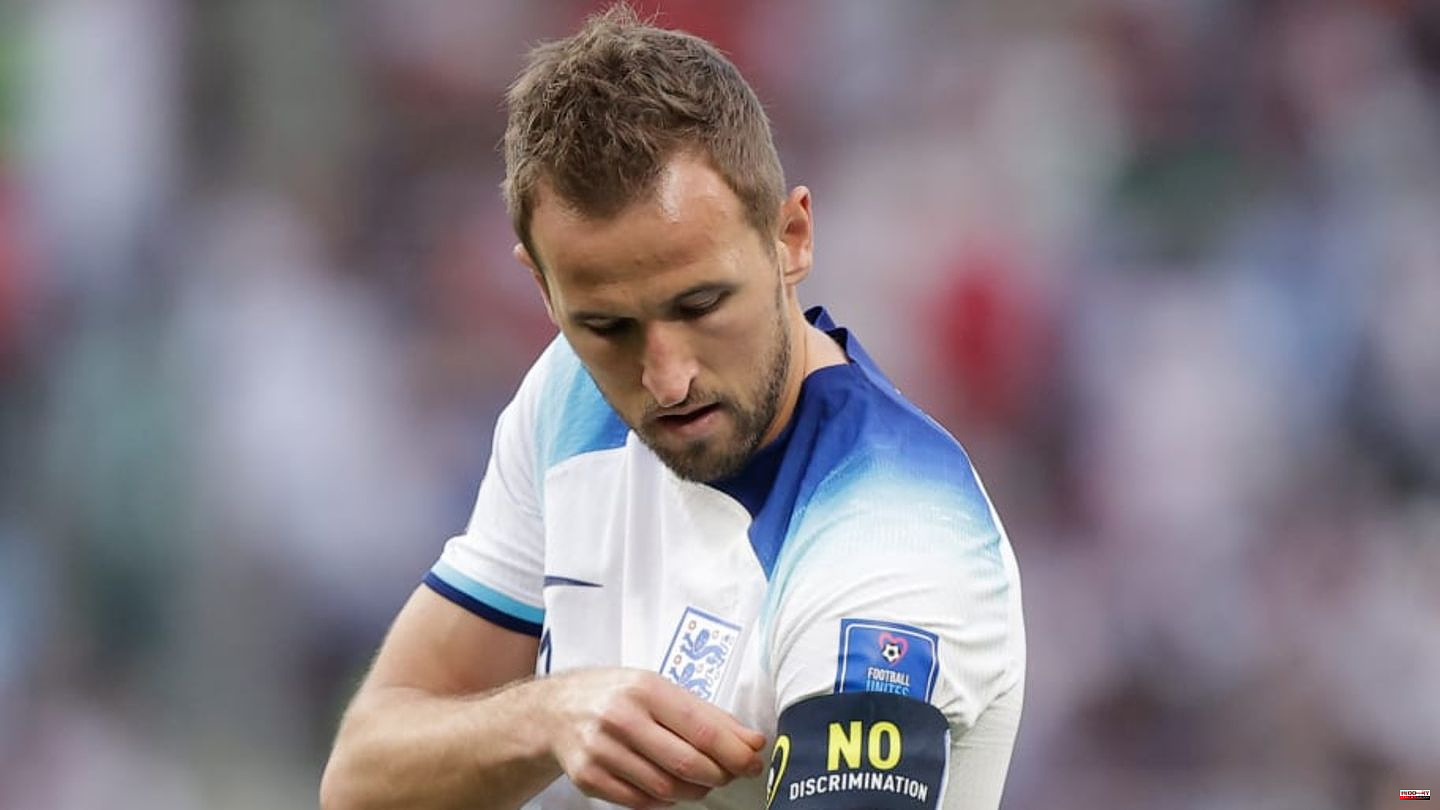 The abandonment of the 'One Love' captaincy by several national associations caused a sensation and even more criticism on Monday. Apparently, the players would have been threatened with much more than just a yellow card.

The captain's armband, which read 'One Love', was the lowest common denominator that several national teams and associations were able to agree on ahead of the World Cup in Qatar. It should express support for marginalized minorities in the host country and highlight human and labor rights issues.

Then on Tuesday the big bang: Due to threats of punishment from FIFA, the associations had to say goodbye to this idea. Unsurprisingly, there was a great deal of criticism of this move in all the countries concerned.

It has been repeatedly emphasized that players who wear the captain's armband can expect a yellow card. In the end, given the status of the players involved and the potential for an early ban, the risk was too great for the teams.

But this card, along with other measures taken by the referees, would only have been part of the truth: According to Sky information, Harry Kane, Manuel Neuer and Co. should have expected game suspensions from FIFA – and for at least one game.

According to this, the violation of the regulations around the prescribed bandage, which at least adorns a 'no discrimination', would have been punished by the association and beyond the referees.

Such a threat also fits the statement by DFB President Bernd Neuendorf. In the early afternoon, he spoke of a "clear threat" and saw an "unprecedented demonstration of power by FIFA". According to Neuendorf, this conflict cannot and should not be settled on the backs of the players concerned.

This article was originally published on 90min.de as a "One Love" tie: was Kane and Co. even threatened with a game suspension? released. 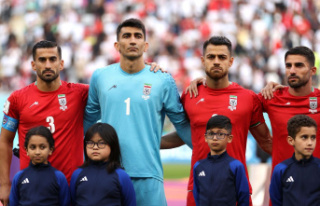