"One Love" at the World Cup: Reactions to the armband scandal: "You noticed how the balance of power in world football is"

Ex-national player Thomas Hitzlsperger believes in the long-term effects of the "One Love" escalation on German football professionals. 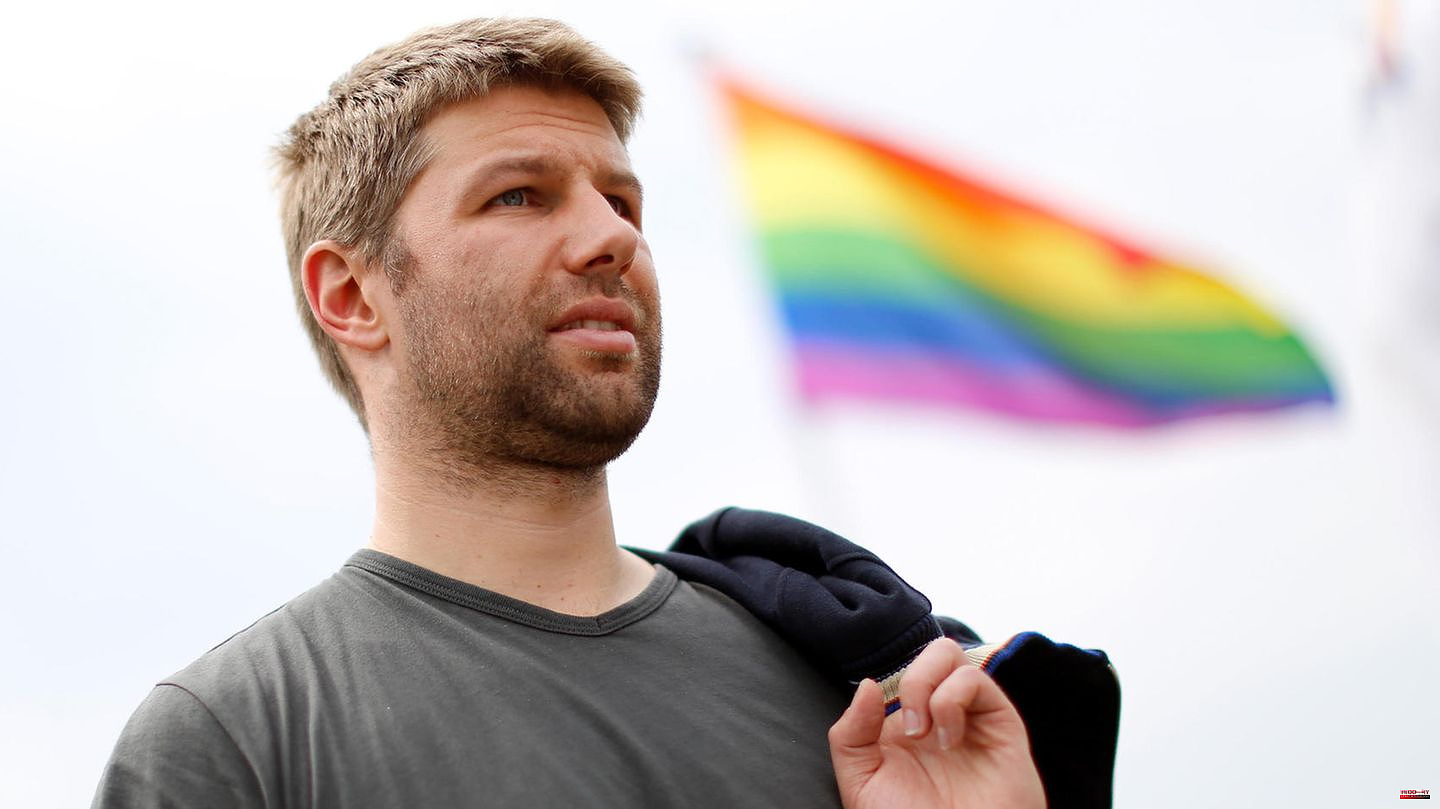 Ex-national player Thomas Hitzlsperger believes in the long-term effects of the "One Love" escalation on German football professionals. He seems so "that we have now overloaded them," said the DFB ambassador for diversity in the ARD "daily topics". "Only what they need to understand is that in the past they wanted to make their own mark, so they raised the level of expectation." It will "take a while before they can credibly stand up for these values ​​again". World governing body FIFA had banned seven European participants on Monday from playing with a "One Love" captain's armband during the World Cup in Qatar. The outcry, especially in the affected countries, is huge.

"Today they were put to the test and you noticed how the balance of power is in world football," said Hitzlsperger. "Where the bill is paid, that's where the rules come in. I think the pressure comes from the host country and that was unmistakable today." Infantino wants to "sow discord, he succeeded," said the 40-year-old. "If we keep comparing which team takes action and which doesn't, it only creates stress and he achieves his goal. In the end, it's about staying in power and he's mastered that extremely well so far."

The media director of the German Football Association, Steffen Simon, has defended the decision not to wear the "One Love" captain's armband at the World Cup in Qatar. "We lost (...) the bandage, but not our values," Simon told Deutschlandfunk on Tuesday. The world football association Fifa has threatened the European associations "with massive sporting sanctions" if they wear the armband as a sign against discrimination. The DFB did not want to settle the situation on the backs of the players, said Simon. Fifa boss Gianni Infantino threatened the English team with massive sporting sanctions before the game on Monday, but without specifying the sanctions, said the DFB media director. As a result, the European associations decided to stand together in solidarity and not risk the breakup of the European bloc.

Simon said he could understand the disappointment of the public, who had accused the DFB of "buckling". The DFB have not given up their position, now you have to consider other options. The federal government had clearly criticized the ban on the "One Love" bandage at the World Cup in Qatar. Federal Interior Minister Nancy Faeser (SPD) said on ZDF that it was a good signal that many national teams wanted to wear the bandage. She spoke of a "strange decision" by Fifa. Federal Foreign Minister Annalena Baerbock (Greens) also criticized the ban on the captain's armband. 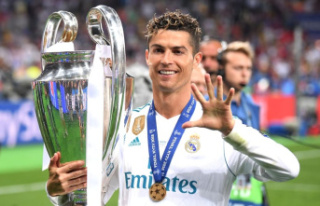