'One Love' and Co.: Oliver Kahn issues a warning

Around the World Cup there was a lot of controversy regarding human rights in Qatar. 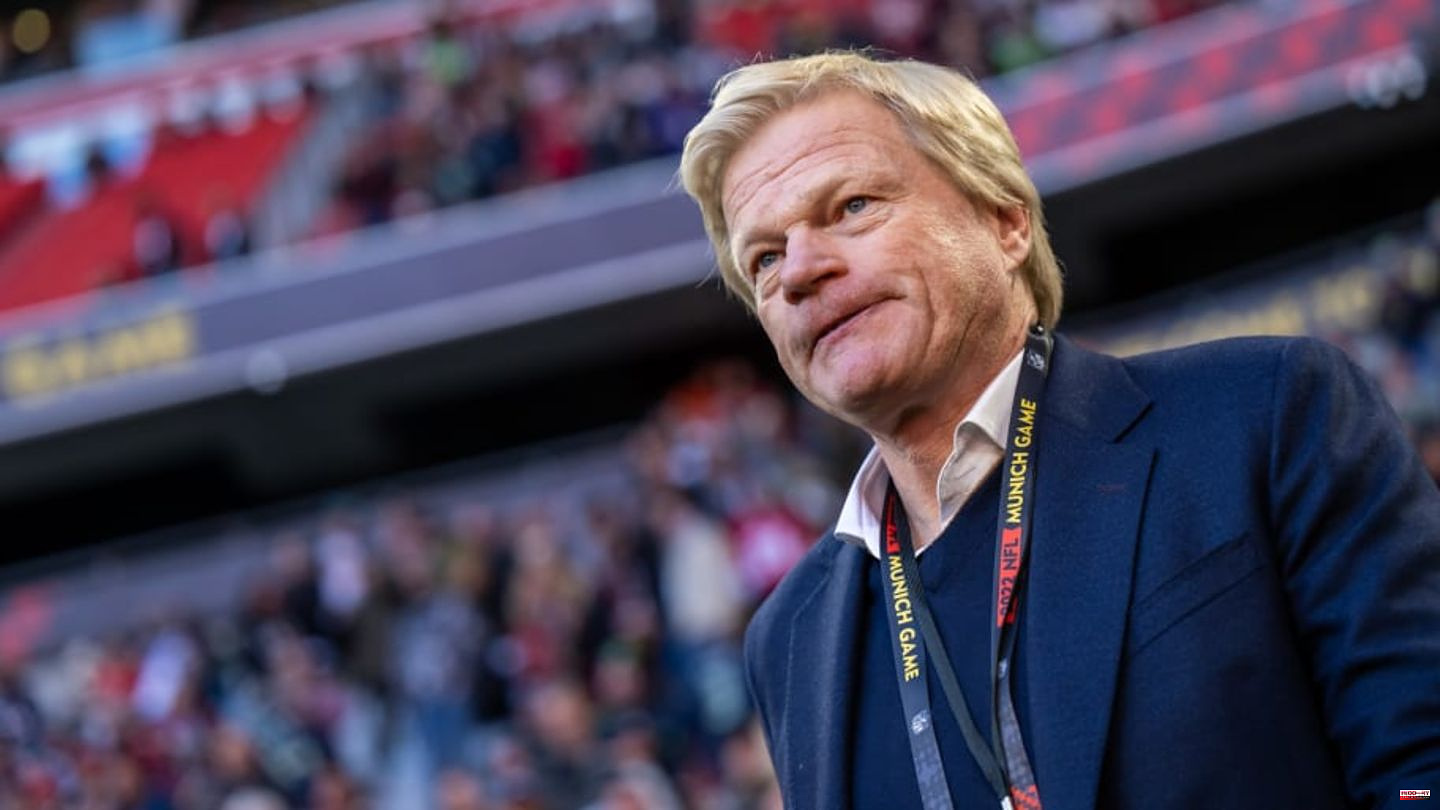 Around the World Cup there was a lot of controversy regarding human rights in Qatar. Various sponsorships or some club backgrounds are now being questioned from a political and social point of view. Oliver Kahn, on the other hand, warns of an increasing politicization of football.

Judging from German professional football, the debates surrounding the 'One Love' captain's armband for the World Cup in Qatar were a huge topic that will continue for a long time. Basically and roughly summarized, it was about the fact that several national teams wanted to set an example for human and LGBTQ rights on site.

It is secondary whether such an action is good and welcome or seen as negative in order to be able to state that in this case politics played a big role in football.

This now applies to several topics in professional football. Signs set by posters or other campaigns on normal league match days; Criticism of sponsoring and partnerships with companies or even indirectly with countries that are denounced for human rights violations.

It is a development that has undoubtedly increased in recent years - and that Oliver Kahn does not always consider appropriate or sensible.

In the podcast on OMR.com, the CEO of FC Bayern explained: "The politicization that is taking place in football is becoming more and more extreme. This overwhelms the players and I think football is slowly being overwhelmed too."

In his opinion, football can no longer meet all the expectations that are placed on it.

According to Kahn, while the deal must address issues such as human rights in Qatar, the role that can be played should not be overstated and overestimated.

"Football can be a piece of the jigsaw if it sets an example, but football cannot take on tasks and take on the role that others should actually play," he stressed. Ultimately, politics itself is responsible for this and not sport.

An opinion that was apparently also dominant in the German national team. After the opening game against Japan, several reporters said that many players felt disengaged from the discussions about the 'One Love' armband. They wanted to focus on the sport.

This article was originally published on 90min.com/de as 'One Love' and Co.: Oliver Kahn issues a warning. 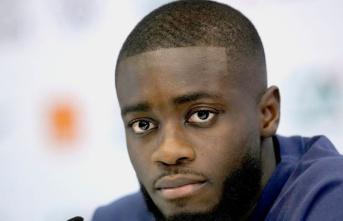