One departure per newcomer: first change candidate identified at Schalke

FC Schalke must and want to strengthen themselves during the winter break in order to stay up in the league. 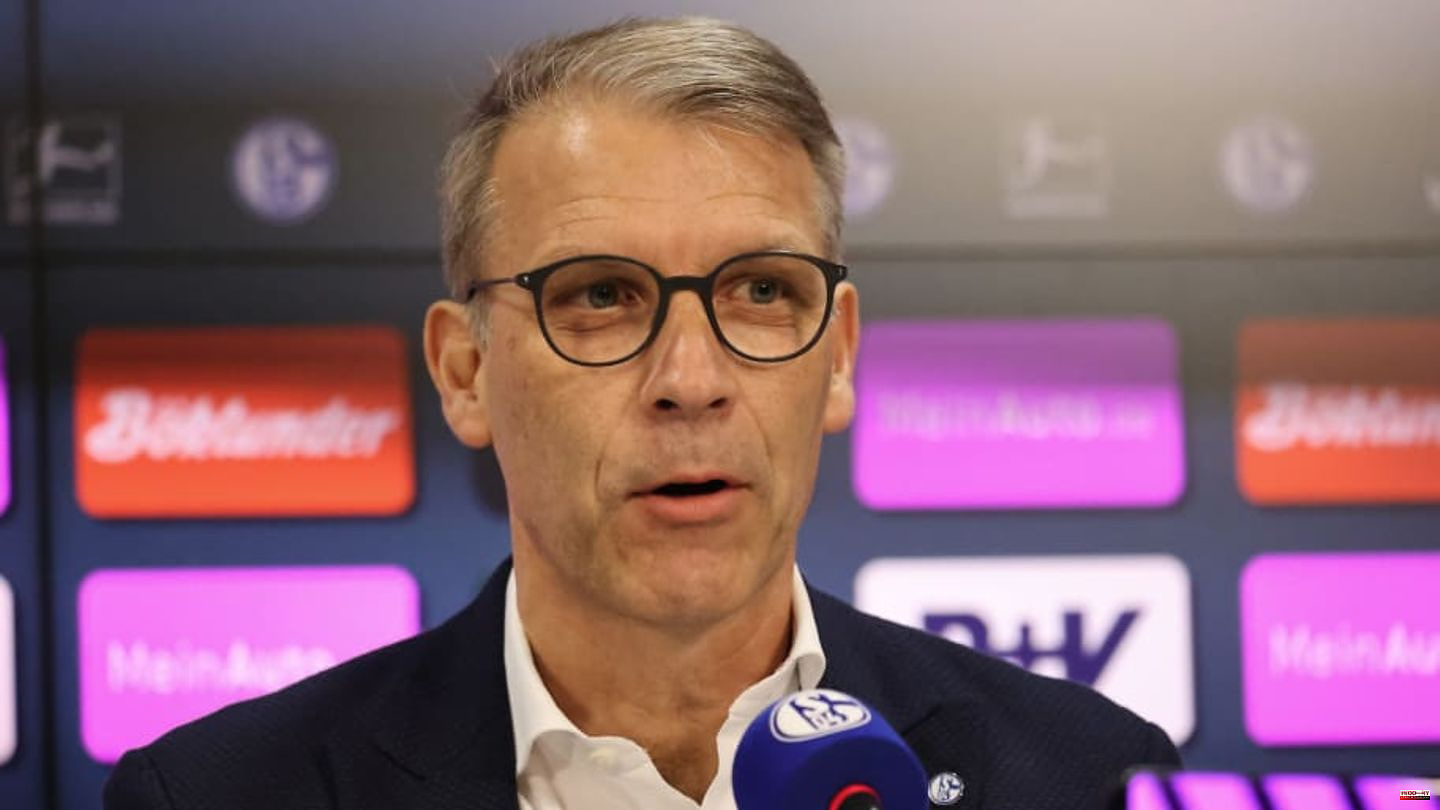 FC Schalke must and want to strengthen themselves during the winter break in order to stay up in the league. However, conditions for newcomers are simultaneous departures - there is already a first farewell candidate.

With just nine points from 15 games, the S04 is at the bottom of the Bundesliga table before the World Cup break. Sports director Peter Knäbel therefore made it clear that the Royal Blues squad should be upgraded in winter. "It's important that we take our time, and that includes decisions on how we can strengthen our squad in a targeted manner," said the squad planner in an interview with Sky.

According to the WAZ, however, there is one condition at Schalke: the squad should not be enlarged. Means that for every new entry there must also be an exit. The first candidate for this is Kerim Calhanoglu, who could leave the club on loan in the winter. The left-back was hardly used in the first half of the season (only 60 minutes with the pros) and was even at a disadvantage in his position compared to the trained offensive player Tobias Mohr.

In addition, continuity is planned at Royal Blue. The WAZ explains that the club would like to build more on being able to retain winter newcomers "long-term" - if the worst case scenario occurs and relegation is certain at the end of the season, they would like to avoid another "complete squad reorganization".

The transfer budget that Knäbel and Co. have available in winter should be less than four million euros. Despite the safe sale of Amine Harit, no major jumps are to be expected from S04.

This article was originally published on 90min.com/de as Pro new signing a departure: First change candidate identified at Schalke. 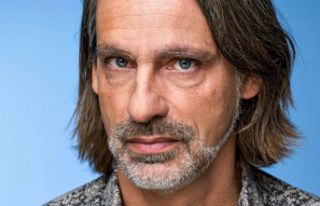