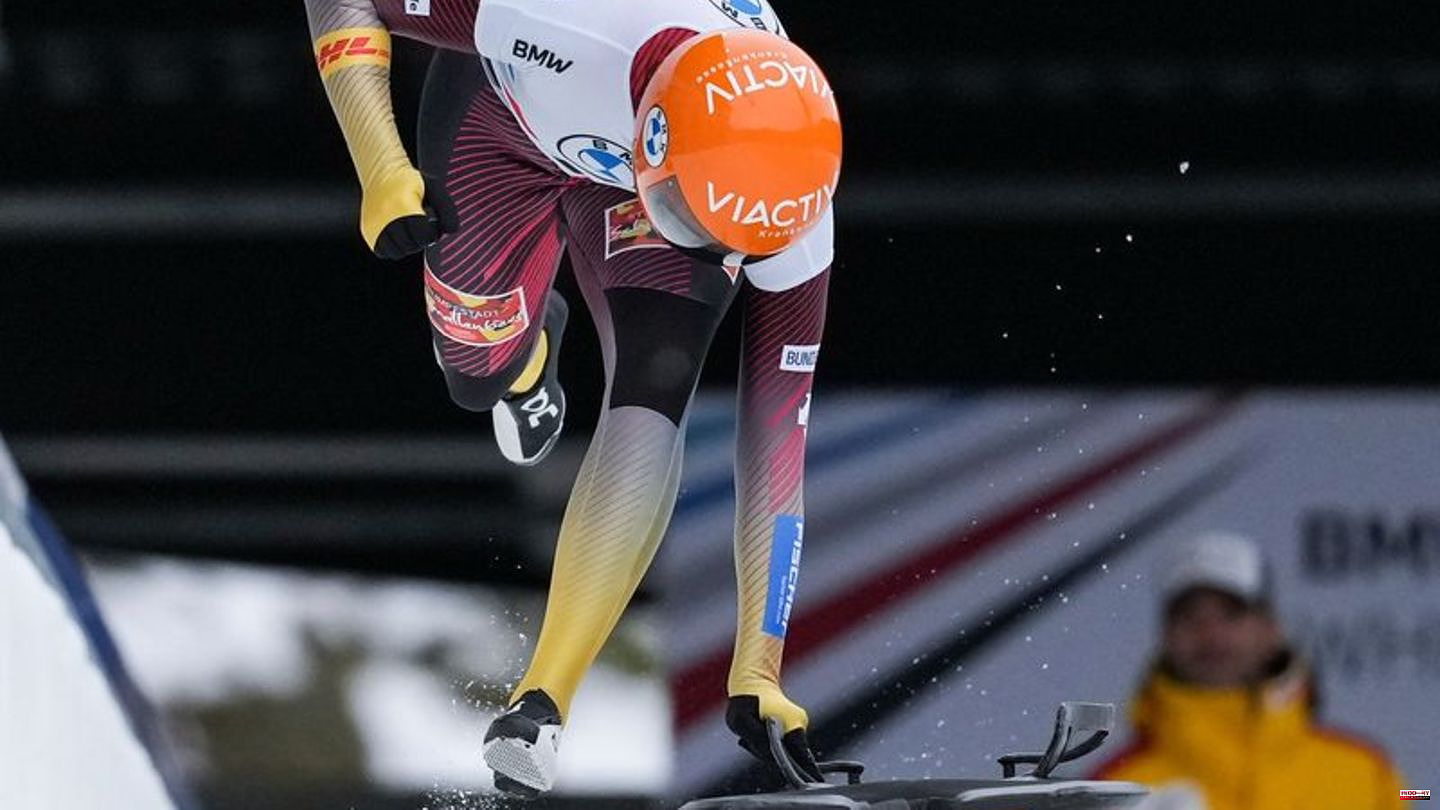 Olympic champion Hannah Neise started the skeleton World Cup season with a win. The woman from Winterberg was successful after two runs in 1:47.40 minutes in Whistler, Canada.

In the second round, she edged out Hallie Clarke, the American who was leading at half-time, by 0.18 seconds to second place. Third place went to Briton Brogan Crowley. Tina Hermann (Königssee) came sixth after a botched first run and best time in the second run, Junior World Champion and World Cup debutant Susanne Kreher (Oberbärenburg) finished tenth among 16 participating women.

Previously, the German men had missed a podium. The Olympic silver medalist Axel Jungk from Oberbärenburg was fourth and three hundredths of a second behind in third place, while Olympic champion Christopher Grotheer from BRC Thuringia was fifth. Felix Keisinger (Königssee) was seventh. Victory went to Brit Marcus Wyatt, who beat South Korea's Seunggi Jung to second by just one-hundredth of a second.

"For the fact that it was my first time in Whistler, it went better than expected. At the start I didn't even feel that fit, which was also shown by my times above. But the victory strengthens my back because I thought that it wouldn't work out so well in terms of driving," said Neise. "All in all, a somewhat surprising result, because Hannah didn't necessarily show it in training. But like at the Olympics, she was just there on the day of the race and pulled off two strong runs," praised national coach Christian Baude. Regarding the men's performance, he said: "I'm more satisfied with the result today than with the performance that we showed. In terms of driving, none of the three guys were really good today. After practice, I was hoping that we'd get on the podium and also be able to compete for victory."

1 ARD media library: On the way to a total work of art:... 2 Bargain week: Black Friday on Ebay: Which offers are... 3 Stock exchange in Frankfurt: Dax takes a breath after... 4 For 129 euros: More than 500 euros worth of goods:... 5 Princess Madeleine: The celebrities greet Thanksgiving 6 Filmmaker Karoline Herfurth: This is how she tricks... 7 Toy bargains: Black Friday 2022: These are the best... 8 War in Ukraine: many Russian reservists killed after... 9 Secret Services: Sweden: Brothers on trial for spying... 10 Manhunt: ATM in the district of Esslingen blown up 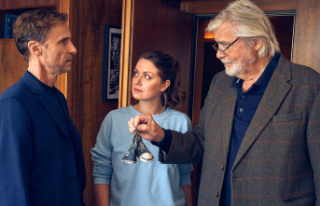 ARD media library: On the way to a total work of art:...