Eric Frenzel has often won the fight for World Championship and Olympic medals, and towards the end of his outstanding career he is now fighting for his sport. 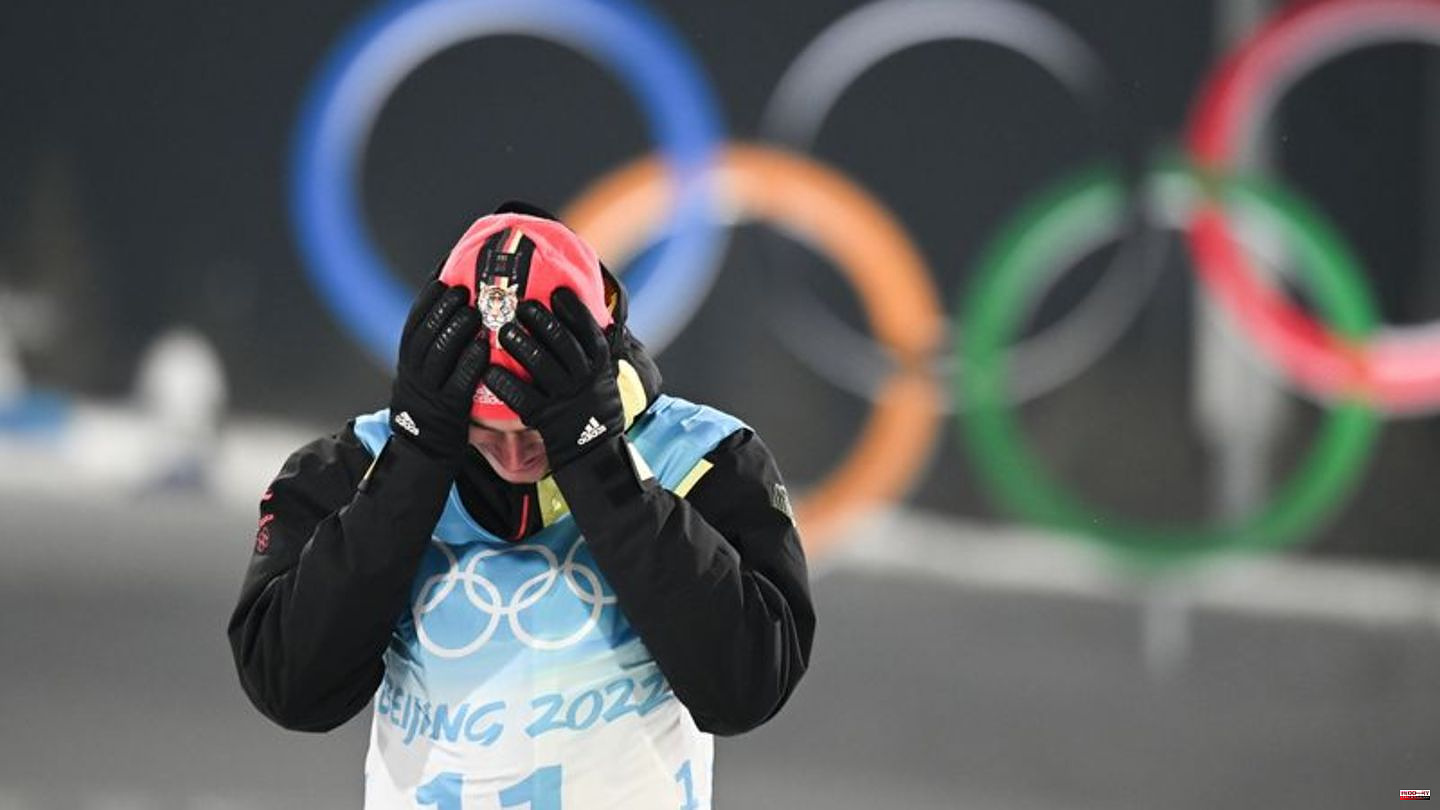 Eric Frenzel has often won the fight for World Championship and Olympic medals, and towards the end of his outstanding career he is now fighting for his sport. Nordic combined faces an uncertain future.

For 2030, the showdown of the best all-rounders in ski jumping and cross-country skiing threatens to be dropped from the Olympic program. The consequences would be devastating for the traditional discipline.

"For me it's all very, very arbitrary," says Frenzel about the possible end. "Nevertheless, of course we have to see how things will look after 2026. What can we do until then?" From this season, which starts on Friday in Ruka, Finland (11.15 a.m. / Eurosport), in addition to World Cup points and podium places, it is more important than ever to promote the sport as such.

Pressure from the IOC

The plan to hold Olympic women's competitions for the first time at the upcoming 2026 Winter Games in Italy has already failed. If nothing changes, four years later it could also hit the men. "To be clear - the men's place for 2030 is not guaranteed," said IOC sports director Kit McConnell recently in the "Sportschau" interview.

From the point of view of the International Olympic Committee (IOC), too few people are interested in the combination. On television, but also in online media or on social media channels, there are too few. A problem of the sport: In Norway, Austria, Germany and Japan there are only four really strong nations. Accordingly, the combination grabs people there in particular.

"The IOC is all about numbers, numbers, numbers. Everything around it, such as tradition, doesn't count anymore," says Fabian Rießle, who won team gold at the 2018 Olympics in Pyeongchang. "It's just looking at who has the most social media followers or something like that. That has nothing to do with the Olympic spirit." Two-time Olympic champion Johannes Rydzek sees "dark clouds gathering in the sky for us".

The combination has been there since the first Winter Games in 1924. If the largest possible stage for the athletes were no longer accessible, the attractiveness for the young would drop sharply. In addition, the financial cuts would be great. So what to do?

"I don't think that the lever to make big changes to the sport itself is the best," says record world champion Frenzel with a view to new competition formats that should make the combination more attractive. Instead, you have to see "that other nations gain a foothold and get to the level where we are".

In training camps, German coaches want to train their colleagues from less successful combination countries. But Frenzel also calls for a rethinking of the competition calendar. So competitions should be held in more nations, for example in ski jumping enthusiastic Poland or outside of Europe. The 33-year-old is convinced: "Nordic combined will only be saved if this commitment to the sport is awakened in other nations."

For this year, the venues in Finland, Norway, Austria, Germany, France and Estonia have already been determined. The big highlight of the season, the Nordic World Ski Championships, will take place at the end of February and beginning of March 2023 in Planica, Slovenia. Frenzel then wants to set a special record and become the sole world championship medal record holder by winning his 18th precious metal. He currently shares the record of 17 podium finishes with Norwegian cross-country legend Björn Dählie. So Frenzel's career could end with a historic success. The future of his sport will not yet be clear. 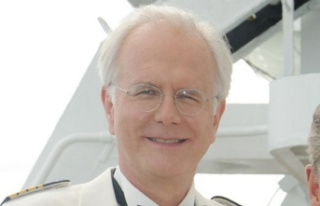