Wrapped up thickly, Julian Schmid stretched his arms towards the dark sky in cold and snowy Ruka after his premiere win. 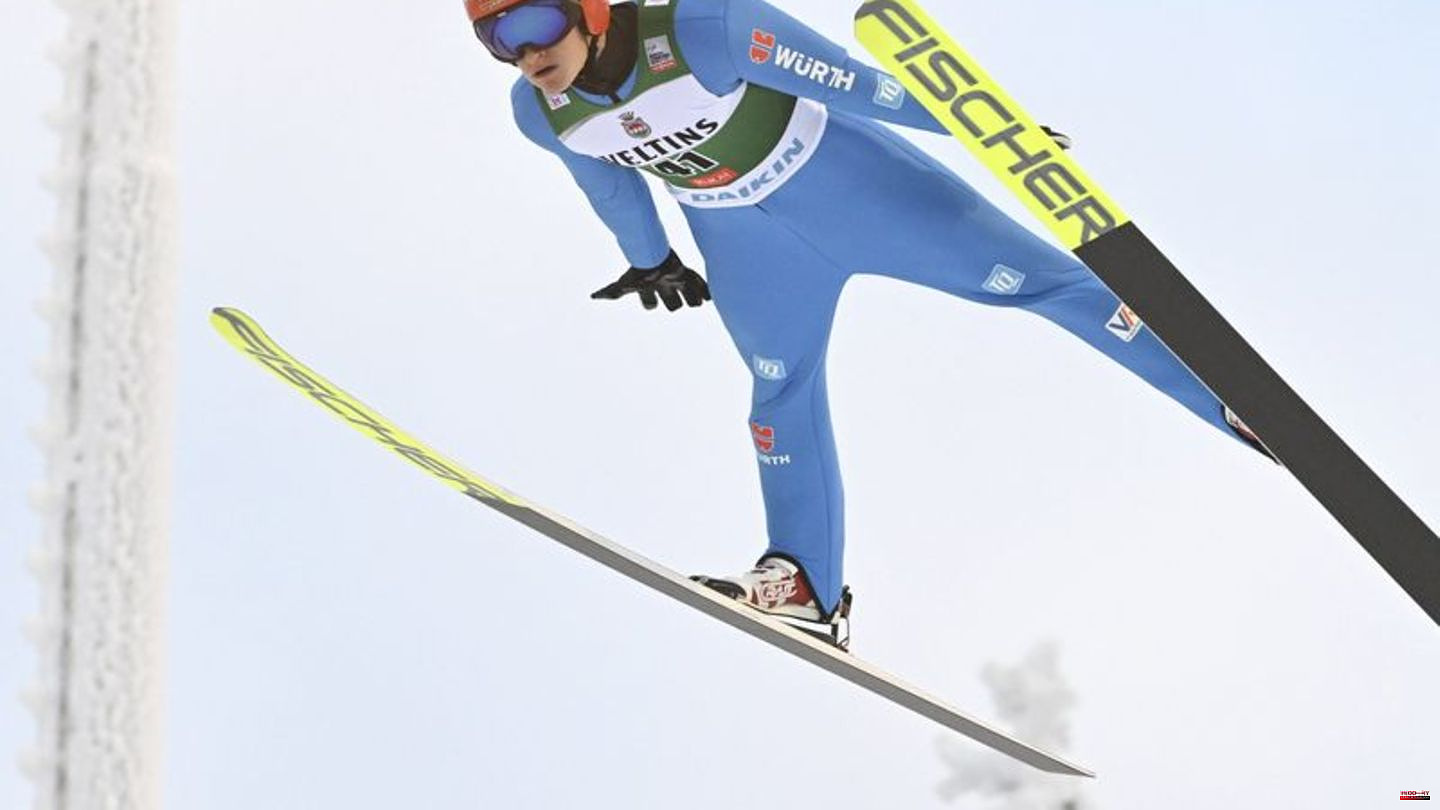 Wrapped up thickly, Julian Schmid stretched his arms towards the dark sky in cold and snowy Ruka after his premiere win. The 23-year-old celebrated the first World Cup win of his career at the start of the Nordic Combined season.

"I'm very happy," said Schmid and added: "I didn't expect it that way. It was a good day on the hill and also on the cross-country ski run." The man from Oberstdorf prevailed in Finland ahead of Ryota Yamamoto from Japan and the Norwegian Jens Luraas Oftebro.

Schmid had jumped 142.5 meters in the morning and started the cross-country race over five kilometers as second in ski jumping, eight seconds behind the leading Yamamoto. He quickly caught up with the Japanese and, after a strong start, prevailed by a margin of 5.9 seconds. "Luckily I was the faster one," said Schmid with a smile.

Only for the second time in his career did he achieve a World Cup podium. In December 2021 he had finished third in Otepää, Estonia. At the Winter Olympics in China in February, Schmid was part of the German team that won silver behind Norway.

Johannes Rydzek in fourth and Eric Frenzel in fifth completed a strong German team result at the start of the winter on Friday. Manuel Faißt finished tenth, Vinzenz Geiger finished 19th and Terence Weber finished 24th. Things didn't go well for the high-flyer of the past few years: Jarl Magnus Riiber from Norway only jumped 124.5 meters and ultimately finished 14th.

On Saturday, he and the German team headed by national coach Hermann Weinbuch continue with another ski jump from the large hill and a cross-country race over ten kilometers. Schmid will then start as the overall World Cup leader. 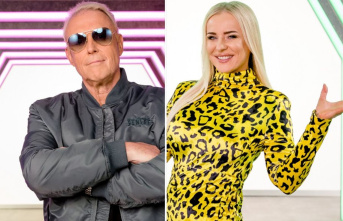