Carlo Ancelotti has explained that goals are the 'last' thing Real managers expect from Karim Benzema - building his fitness is a priority after his recent injury layoff. 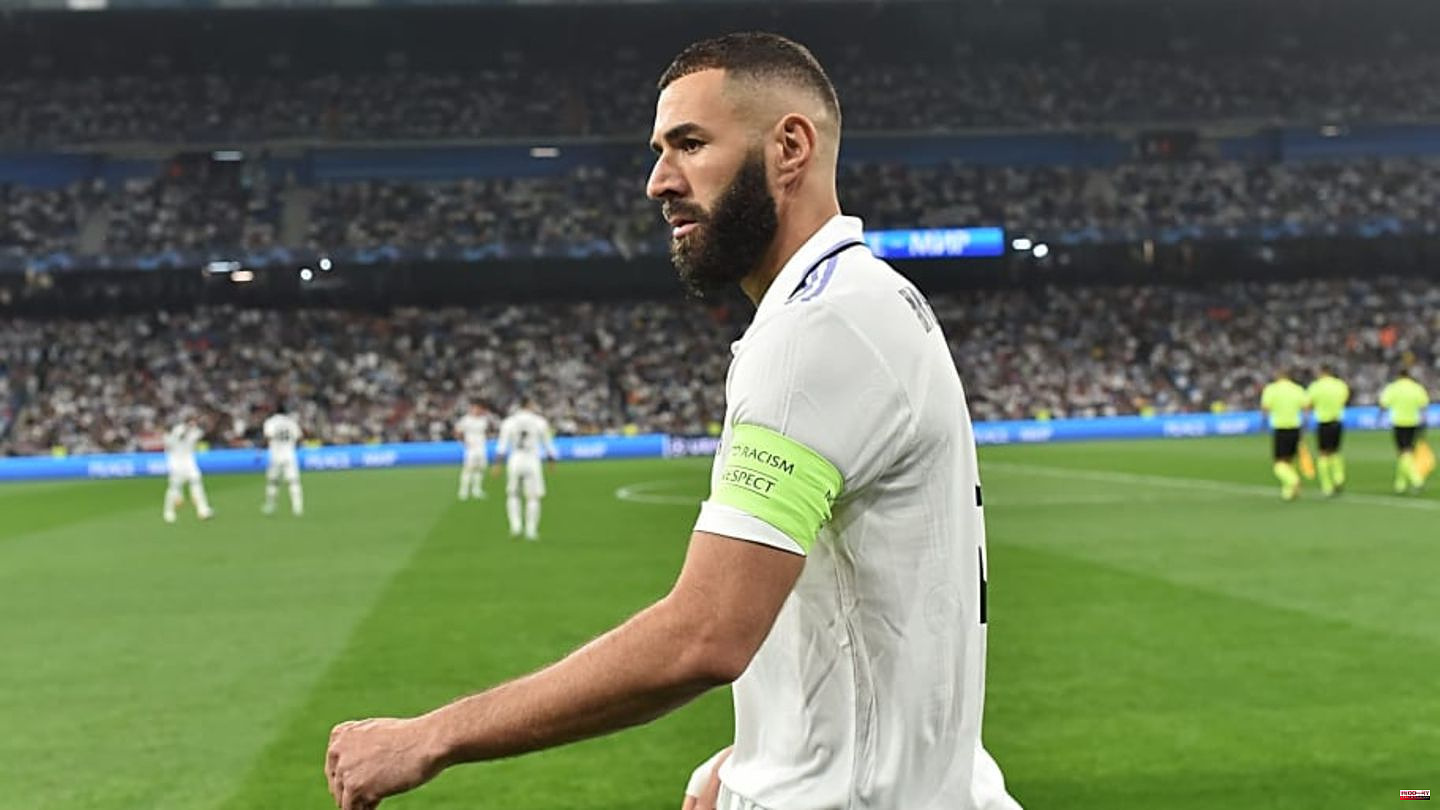 Carlo Ancelotti has explained that goals are the 'last' thing Real managers expect from Karim Benzema - building his fitness is a priority after his recent injury layoff.

The Frenchman, who had his most successful season to date with 44 goals in 2021/22 and is considered a Ballon d'Or favorite, has not scored since returning - he last scored for Los Blancos at the end of August.

That was disappointing against Osasuna as Real failed to claim another win, dropping their first points of the season and being overtaken by FC Barcelona at the top of La Liga. On Wednesday in the Champions League it was enough to win against Shakhtar Donetsk without a Benzema goal.

"He feels great and was crucial thanks to his quality and positional play. He performed well for the team and was very present in the penalty area," Ancelotti said afterwards of his captain. "He hasn't put himself on the top scorers list but that's the last thing we're focusing on. His condition has improved a lot and he's performed well."

Real's goals both came from Rodrygo and Vinicius Junior in the first half, while Oleksandr Zubkov reduced Shakhtar's lead before half-time.

Ancelotti also downplayed injury concerns for Rodrygo, who has developed well this season. "He's got a cramp in his calf. It's nothing serious and he's getting better," explained the coach.

"He still has some progress to make, but he's more confident now and he's playing better. He's at his best here. He's getting more minutes of play, which he deserves based on his performances in every game."

This article was originally published on 90min.com as No goal since August: That's what Ancelotti says about Benzema. 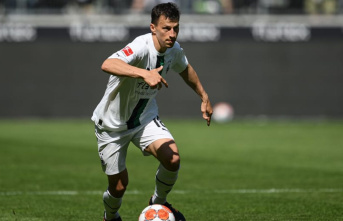