Christopher Nkunku is currently watching the World Cup pick up speed without him. 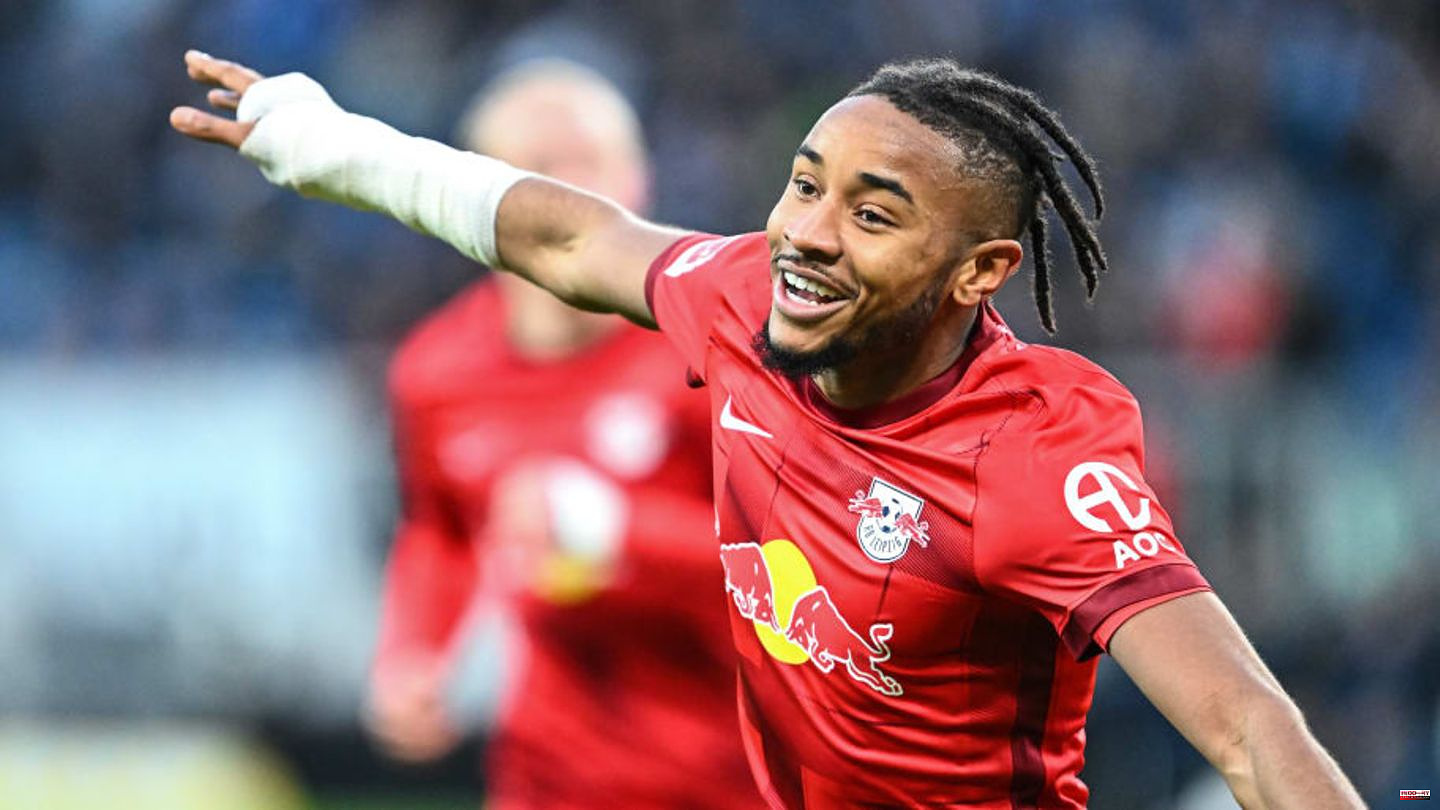 Christopher Nkunku is currently watching the World Cup pick up speed without him. A fate he shares with many other French people. Similar to some of his compatriots, Nkunku is a very popular player even without a World Cup stage and will probably make the move from Leipzig to an absolute top club next summer. The decision seems to have already been made.

As one of the strongest Bundesliga players of the last year and a half, it is almost inevitable that Christopher Nkunku will leave RB Leipzig in the summer. Although the offensive player has a long-term contract, he also has the guarantee of his club, which will not put any obstacles in his way from a certain amount.

There has been speculation for weeks about how far a transfer from Nkunku to Chelsea FC really is. According to Italian transfer expert Fabrizio Romano, the Londoners are close to making the move. Romano explains that the medical check - as reported - was already completed in September and that the clubs also largely agree on a deal. This should bring the Bundesliga club at least 60 million euros. Nkunku's new long-term contract with the Blues is said to be effective from July 2023. Exactly how long the term will be is currently unclear. But it definitely looks like no club can spit in the soup of the Londoners anymore. The decision was probably made a few weeks ago.

This article was originally posted on 90min.com as Nkunku move to Chelsea fix? Transfer fee published at over 60 million euros. 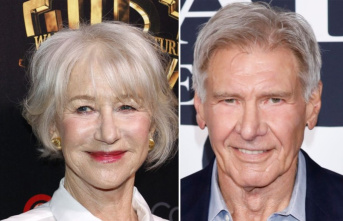