After only two years, Mick Schumacher is already on the verge of being a regular driver in Formula 1. 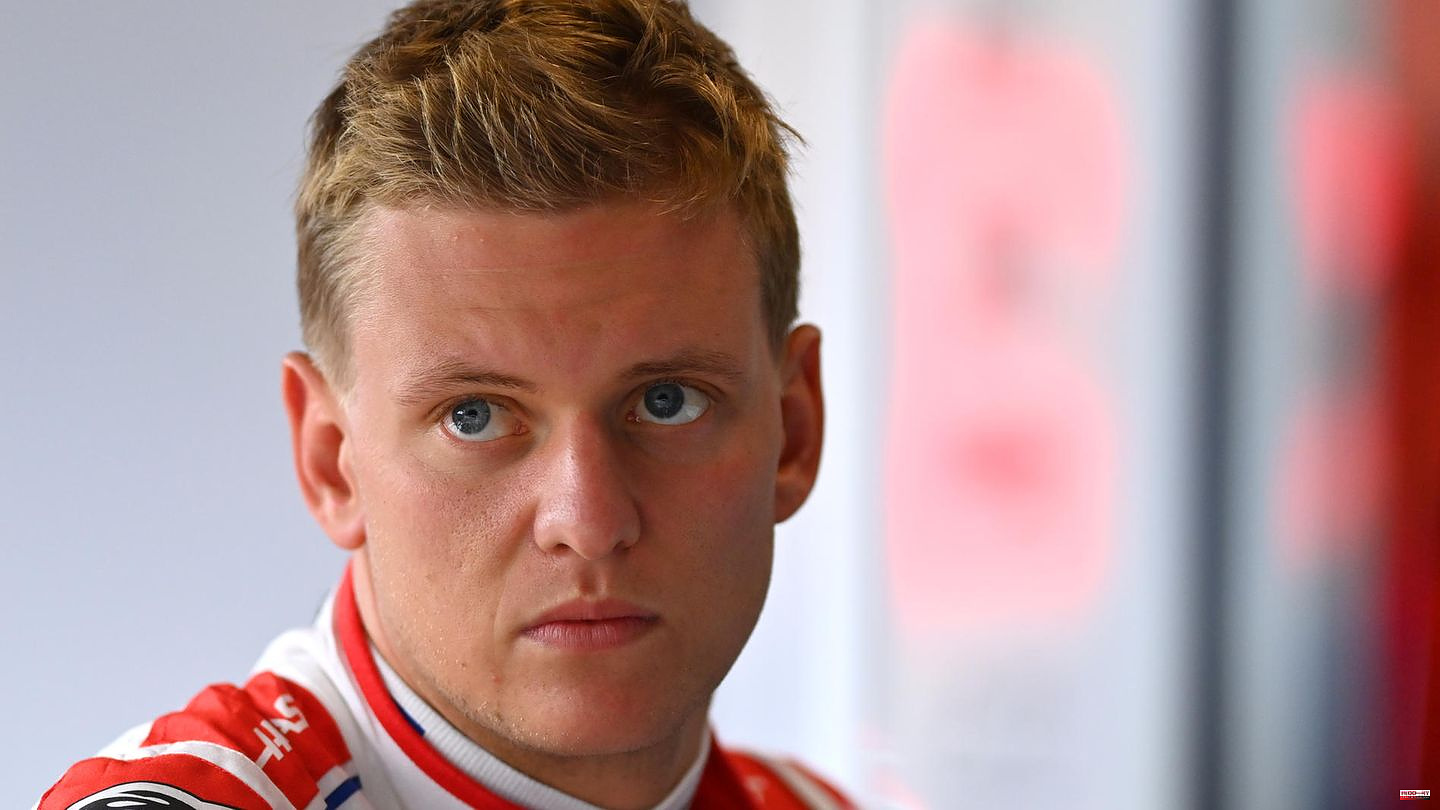 After only two years, Mick Schumacher is already on the verge of being a regular driver in Formula 1. After months of doubts about the future of the 23-year-old, there has been certainty since Thursday: Mick Schumacher and the US team Haas will part ways at the end of the season. He will be succeeded by his compatriot Nico Hülkenberg, who is twelve years his senior. The racing team announced this on Thursday in Abu Dhabi

Although it was decided "to go separate ways in the future," Haas team boss Günther Steiner was quoted as saying in a statement before the season finale this weekend in Abu Dhabi. Nevertheless, the entire team wishes "Mick all the best for the next steps on his career path".

Mick Schumacher now has only a minimal chance of remaining in Formula 1 in the coming season. Should the preferred candidate of the British Williams team, US boy Logan Sargeant, also fail in Abu Dhabi on the last race weekend in Formula 2 and still not create the points for the super license as a prerequisite for the motorsport premier class, a cockpit would be free there.

For months there has been no clear commitment from the Haas bosses to Mick Schumacher, who made his Formula 1 debut in 2021. Instead, team boss Günther Steiner and racing team owner Gene Haas had also publicly expressed and complained about the two serious and costly accidents that Schumacher had caused in the first third of the season. For the last four races of this season, they had given their pilot a point specification. In Austin, Mexico City and São Paulo, however, Mick Schumacher clearly missed the top ten.

In Formula 3, Mick Schumacher had won the title in his second year, and he did exactly that in Formula 2. In Formula 1, the name Mick Schumacher gradually became a second choice. It was known for a long time that he had no contract for the coming year. However, none of the other teams that had vacancies for 2023 during this time grabbed him.

Hulkenberg should come back for that. After the resignation of Sebastian Vettel, he could also be the only regular German driver in Formula 1 for 2023.

The 35-year-old, who was born in Emmerich, has already completed a total of 181 Formula 1 races, and he never got on the podium - a negative record in Formula 1. After his debut in 2010 in Williams, he later worked for Force India, Sauber and Renault, among others been.

The French had not given Hülkenberg a new contract at the end of 2019. Since then, Hülkenberg has kept himself in the running for a return due to strong spontaneous efforts. Most recently, the commitment of a new replacement pilot instead of Hülkenberg at Aston Martin pointed to an expected future Haas commitment from the native of the Rhineland. 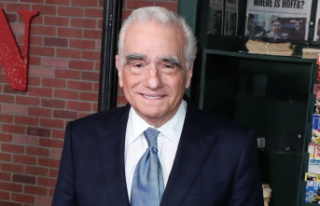