The German ice hockey professional Tim Stützle suffered a defeat on his comeback in the NHL with the Ottawa Senators. 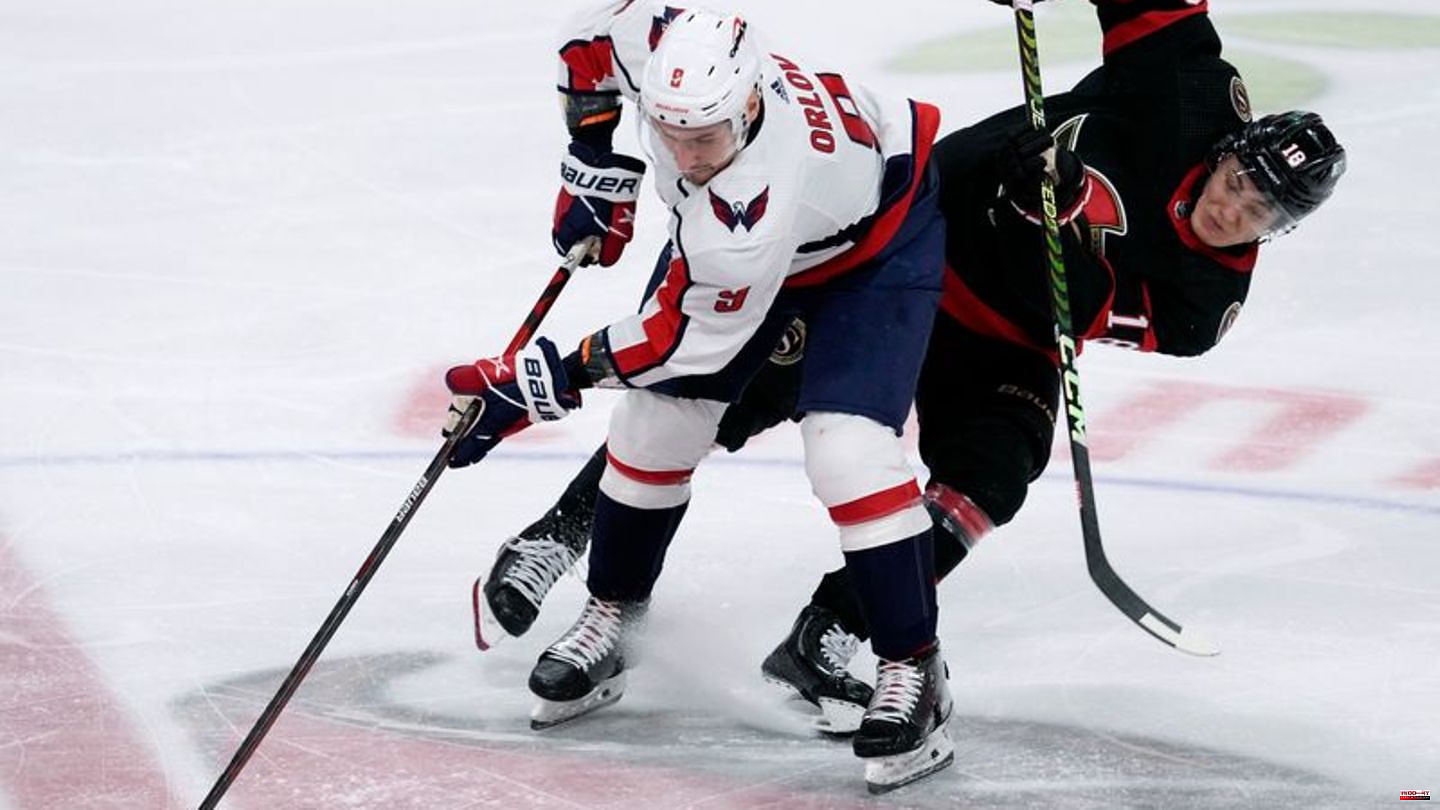 The German ice hockey professional Tim Stützle suffered a defeat on his comeback in the NHL with the Ottawa Senators.

The Canadians lost 2:3 (1:1, 0:1, 1:0) after overtime to the Washington Capitals. In just under 28 minutes on the ice, Stützle had one assist and three shots. The 20-year-old attacker had recently missed four games due to a shoulder injury.

Marcus Johansson scored the winning goal for the Capitals. Superstar Alexander Ovechkin set up two goals but again missed his 801st NHL goal. With that, the 37-year-old Russian would draw level with the legendary Gordie Howe in second place in the all-time top scorer list. After his six shots against Ottawa, Ovechkin is now the player with the most shots on goal in NHL history.

Nico Sturm and the San Jose Sharks defeated his former team, the Minnesota Wild, 5-2. Sturm remained without a goal, his teammate Erik Karlsson shone with one goal and three assists. Without their German goalie Philipp Grubauer, the Seattle Kraken lost to the Vancouver Canucks 5-6 after a penalty shootout. 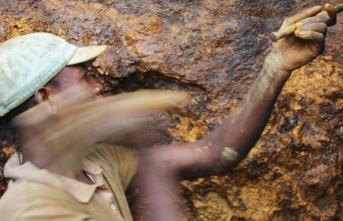 Human rights: Supply chain law: This is coming to...