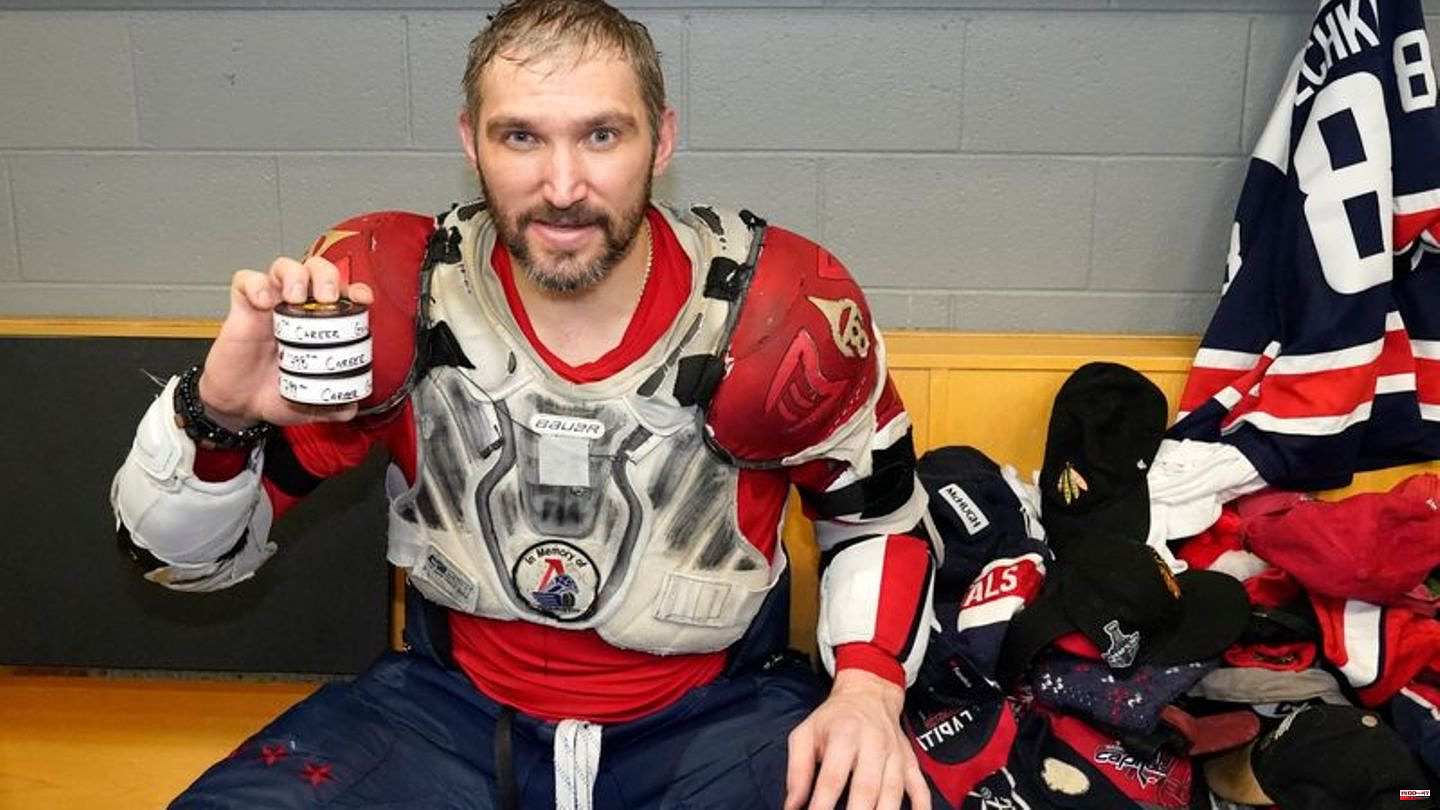 The Russian scored three goals in the Washington Capitals' 7-3 win against the Chicago Blackhawks, scoring his 18th, 19th and 20th goals of the season. Only Gordie Howe (801) and the legendary Wayne Gretzky (894) are now on the NHL's all-time top scorers list. in front of him.

Ovechkin needed 1305 games for his 800 goals - significantly less than Howe, but significantly more than Gretzky. The 37-year-old Ovechkin has played at a consistently high level since his NHL debut in 2004: he scored at least 20 goals in each of the 18 seasons.

Meanwhile, Leon Draisaitl was the second player of the season to break the 50 mark in scorer points. The 27-year-old international was involved in five goals in the Edmonton Oilers' 6-3 win over the Nashville Predators. He scored two goals himself and set up three more. It was the second five-point game of the season for Draisaitl - he also managed the first against the Predators. Overall, he now has 51 points, only his teammate Connor McDavid has more. He was involved in four goals on Tuesday night and has 59 points.

"We had a lot of great performances today," said Draisaitl. "Every player has a team that suits them, but it's the points that count."

Things also went well for JJ Peterka with the Buffalo Sabers. He scored 3-0 in the 6-0 win against the Los Angeles Kings. All six goals came in the last third.

Nico Sturm scored his eighth goal of the season as the San Jose Sharks defeated the Arizona Coyotes 3-2. He made it 3-1, his first goal after his injury break. 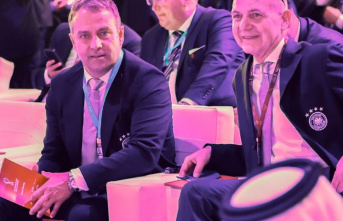 DFB: Away from the structural debate: the right piece...