The German ice hockey professional Leon Draisaitl goes into the Christmas break in the NHL with a defeat. 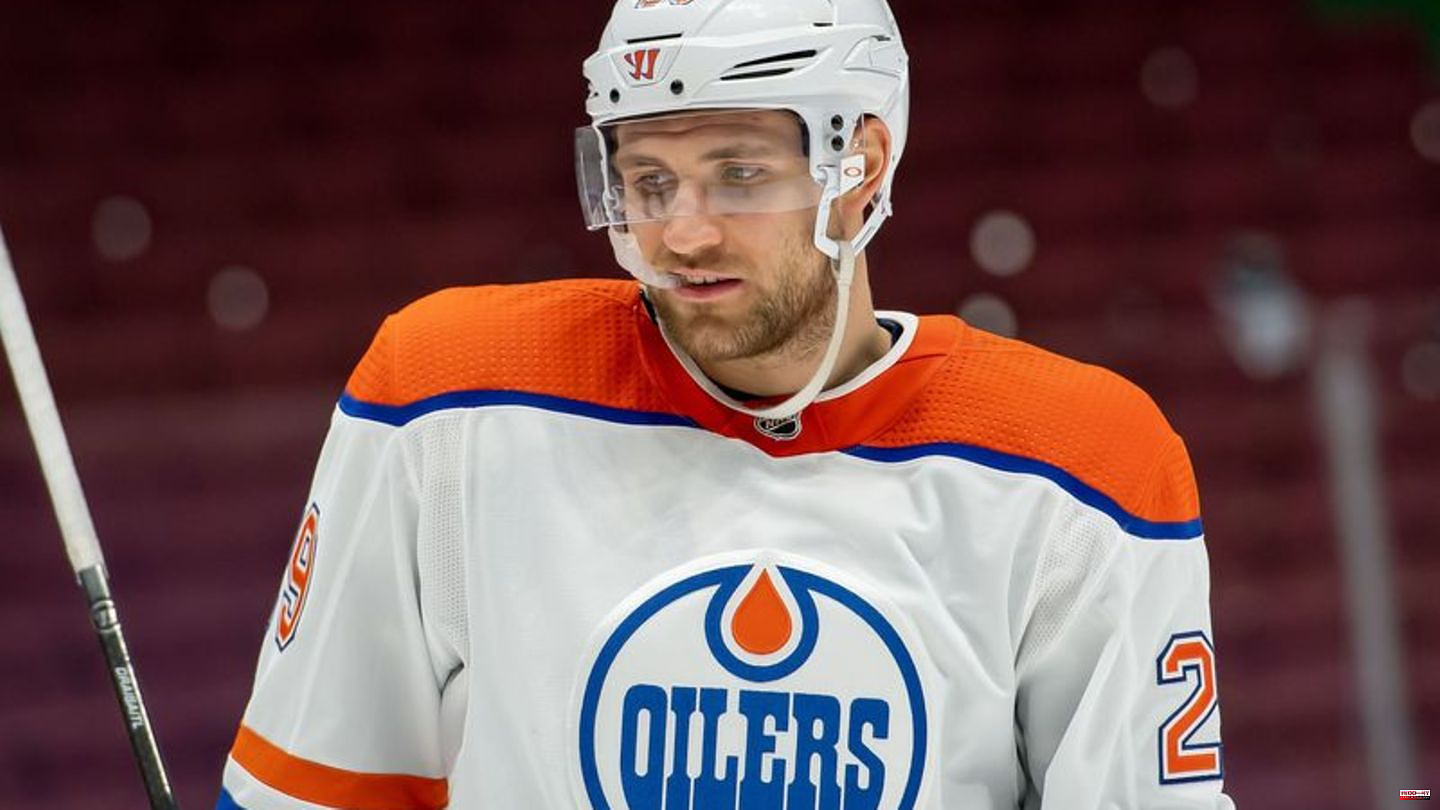 The German ice hockey professional Leon Draisaitl goes into the Christmas break in the NHL with a defeat. Germany's athlete of the year 2020 conceded a 2: 5 (2: 0, 0: 2, 0: 3) against the Vancouver Canucks with the Edmonton Oilers at home.

Alex Ovechkin is now the second leading scorer in NHL history. The Russian forward scored twice in his Washington Capitals' 4-1 (1-0, 1-0, 2-1) home win over the Winnipeg Jets and has scored a total of 802 goals in his career. The 37-year-old ousted Gordie Howe (801 goals), followed by Canada's ice hockey legend Wayne Gretzky with 894 goals.

The games of the Ottawa Senators with Tim Stützle against the Detroit Red Wings with Moritz Seider and the Buffalo Sabers with JJ Peterka against the Tampa Bay Lightning were canceled by the league due to the winter storm in the USA.

1 NBA: Wagner brothers win again with Orlando 2 Report: Japanese companies refuse protection for ships... 3 Harry Book and Charles Coronation: Royals: What's... 4 Simply eat - the pleasure column: Anolini are on the... 5 Tradition rethought: At Christmas there are sausages... 6 Christmas speech: "Our country is growing beyond... 7 Wave of infection: 248 million Chinese have been infected... 8 Church: Bishop Jung: Christmas is a message of hope 9 Winter sports: ski jumper Geiger before the tour:... 10 Christmas records: who throws the Christmas tree the... 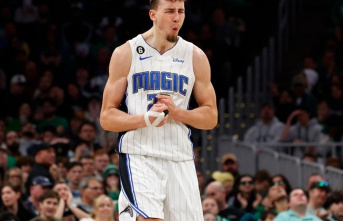