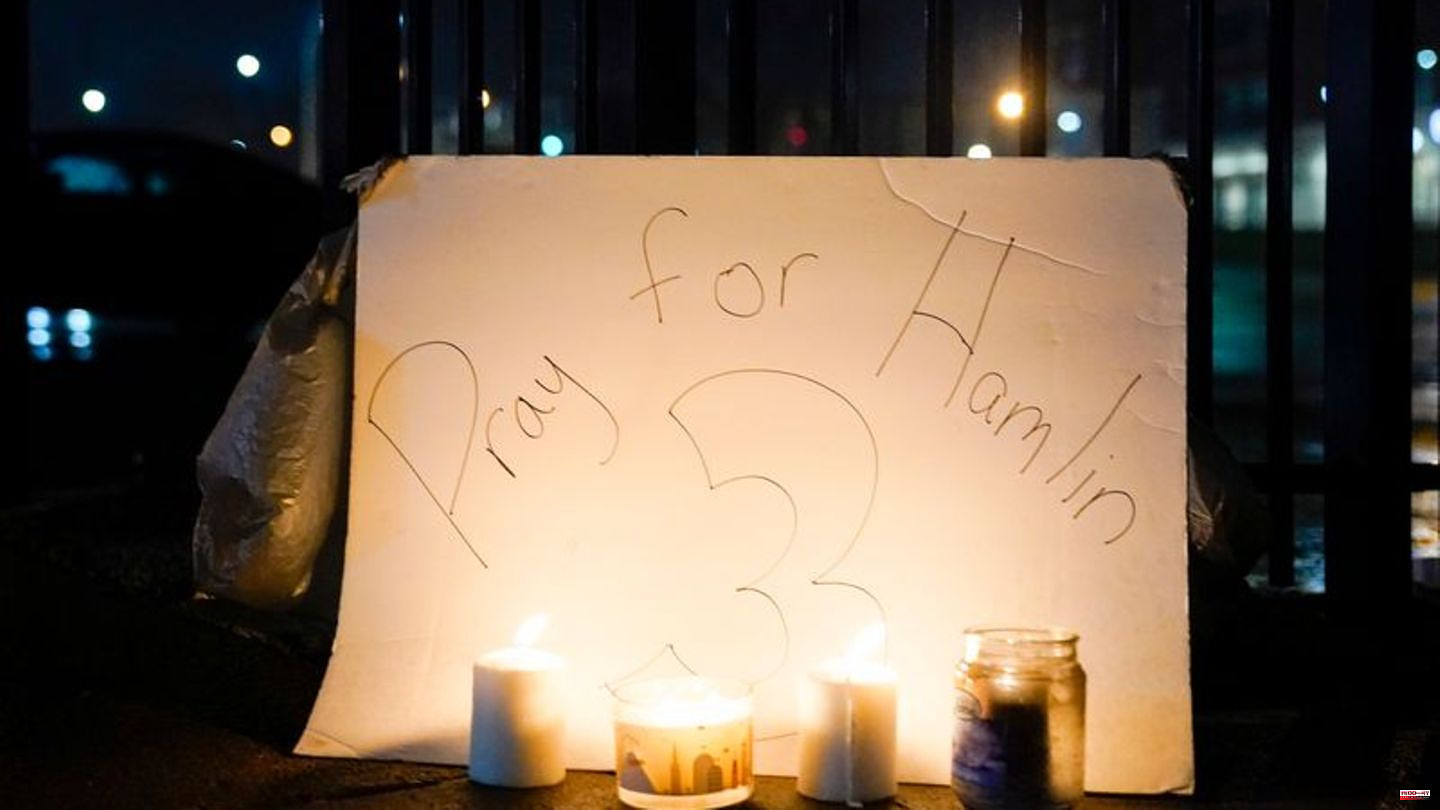 Football pro Damar Hamlin remains in intensive care after suffering cardiac arrest in an NFL game. The condition of the 24-year-old is still critical, said NFL official Roger Goodell in a letter to all 32 league teams, which is available to the US news agency Associated Press.

"I know he's fighting, we'll keep praying," Hamlin's uncle Dorrian Glenn told ESPN. "He is in good hands with the medical staff, the doctors have done a great job."

An audience of millions watched on Monday evening (local time) as the Buffalo Bills football player collapsed after a common tackle in the game against the Cincinnati Bengals. Paramedics and doctors rushed to the field and resuscitated him for minutes before he was taken to a hospital. On the way there, he was resuscitated a second time, Hamlin's adviser Ron Butler told ESPN.

"Damar remains in critical condition in the ICU with signs of improvement seen yesterday and overnight," the Buffalo Bills said on Wednesday. According to his marketing rep, Jordon Rooney, Hamlin's condition is "moving in a positive direction."

Glenn gave more details about his nephew's health on CNN. "I've never cried so much in my life," Glenn said. "To know that my nephew died in the field and they resuscitated him is heartbreaking." The 24-year-old remains sedated. According to the doctors, he could recover better in this condition, Glenn said. And there is reason for hope: Hamlin now needs less oxygen.

The drama surrounding Hamlin prompted a flood of sympathy and support. Vigils were held in Cincinnati and in front of Bills Stadium. "We pray for Damar and his family. Moments like this put into perspective what it means to play the game we love," football superstar Tom Brady said on Twitter. The 45-year-old quarterback and most successful player in NFL history called for money to be given to Hamlin's charitable foundation. And the fans donated every minute. More than six million US dollars had already been raised on the GoFundMe platform by Wednesday afternoon.

"Thank you again for your thoughts, prayers and generous support," Hamlin's family wrote about the fundraiser. As a show of solidarity, some NFL teams changed their profile photo on social media - Hamlin's jersey can now be seen with the number three and the words "Pray for Hamlin" ("Pray for Hamlin").

Rule changes in football to make the sport safer have been discussed not only since the most recent event. Despite the dismay, former NFL defenseman Sebastian Vollmer doesn't think it makes sense. "The helmets have gotten better, the rules clearer. I don't know of any way to make the sport even safer without changing the sport itself," Vollmer told the newspapers of the Funke media group. If there were further cuts, it was "no longer American football. It's a brutal contact sport, you have to be honest," explained Vollmer.

The game between Buffalo and Cincinnati was stopped when the Bengals were 7-3. It is not yet clear when the game will resume. This week, however, that will not be the case, as the NFL announced. The last main round game day in the North American Football League is scheduled for the coming weekend. Both Buffalo and Cincinnati are already qualified for the playoffs, but still have room to improve their starting positions. 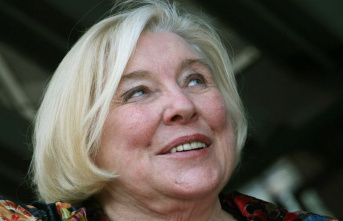 Literature: "The Devil" made her famous...