Next step in sight: Wirtz comeback is getting closer

Florian Wirtz is about to return to team training. 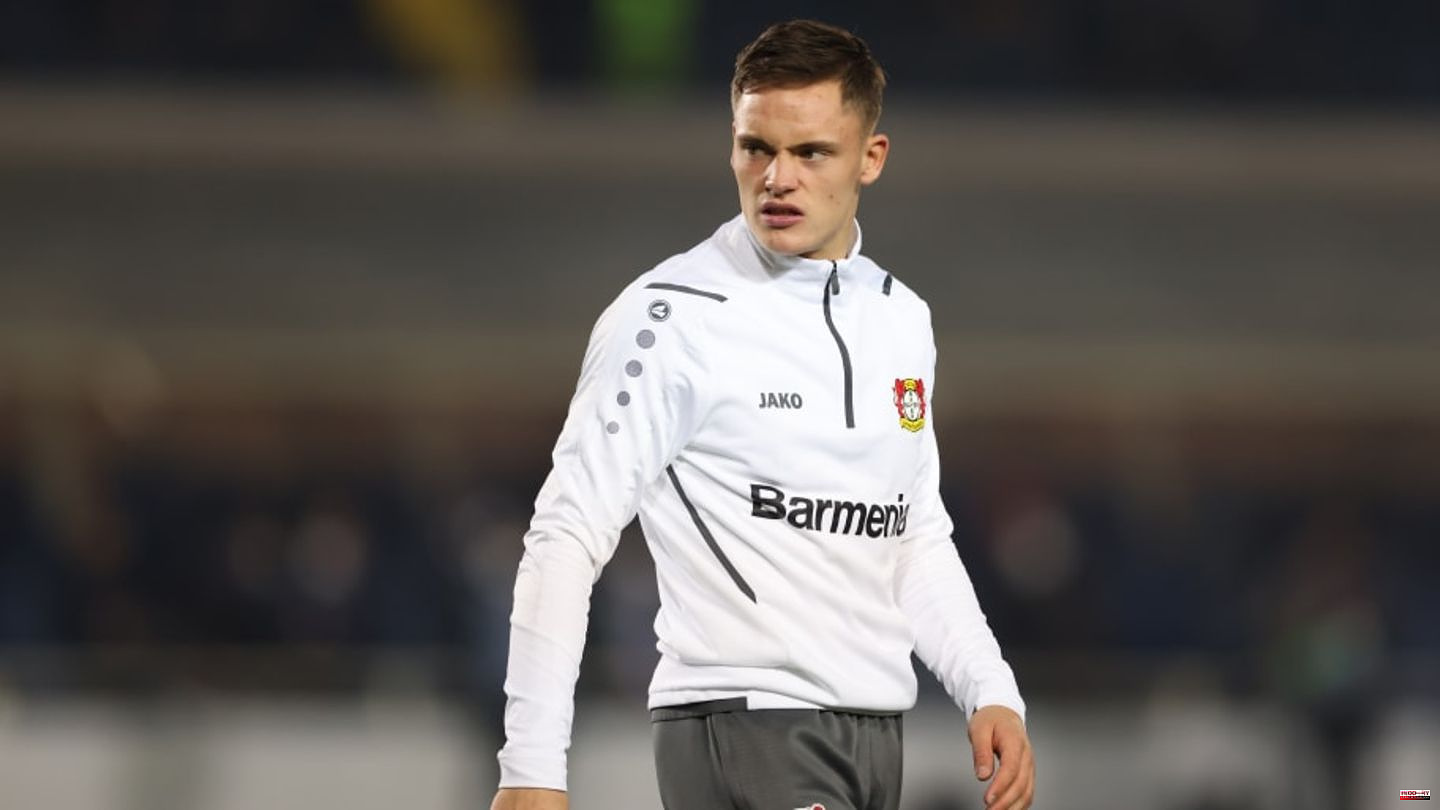 Florian Wirtz is about to return to team training. Next week could be the next step in his rehabilitation.

In the current situation, Bayer Leverkusen could very well use a player like Florian Wirtz. The return of the playmaker, who has been out since March this year, is not imminent - but the light at the end of the tunnel is getting brighter.

When asked by kicker, the 19-year-old announced on Tuesday that his return to team training "won't be long." The green light from the medical department is currently still missing, but this could arrive as early as next week. Then Wirtz could at least train with his teammates during the passing exercises.

In general, Wirtz is satisfied with his progress. "It's going well," he confirmed after increasing his workload and even completing moderate duel training.

According to kicker, Wirtz could celebrate his comeback in the last week before the World Cup break. Since then three games against Union Berlin, 1. FC Köln and VfB Stuttgart are pending, the youngster could even gain a little match practice by coming on as a substitute. A nomination for the World Cup is hardly realistic.

This article was originally published on 90min.com/de as Next step in sight: Wirtz comeback is getting closer.

1 AC Milan aim to make Rafael Leao the top earner in... 2 Reading Tips: Bestselling Biographies: These seven... 3 Energy crisis: Berlin museum switches off light art... 4 Rod Stewart: He supports Ukrainian refugee family 5 Mike Schank: The "American Movie" star is... 6 C. Tauzher: The puberty: Of legal age, but not yet... 7 Sports racing car: Kettcar vs. go-kart: What is the... 8 237th day of war: Because of Iranian drones: Ukraine... 9 Timon Dzienus: Head of the Green Youth: "I think... 10 Shortage of skilled workers: The hospitality industry... 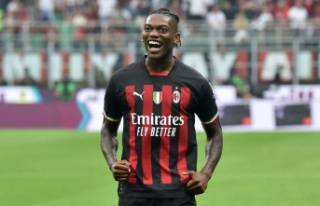