Next BVB setback: Meunier will be out until the end of the year - hope of participating in the World Cup

In the cup game against Hannover 96 on Wednesday, Thomas Meunier had to be substituted early. 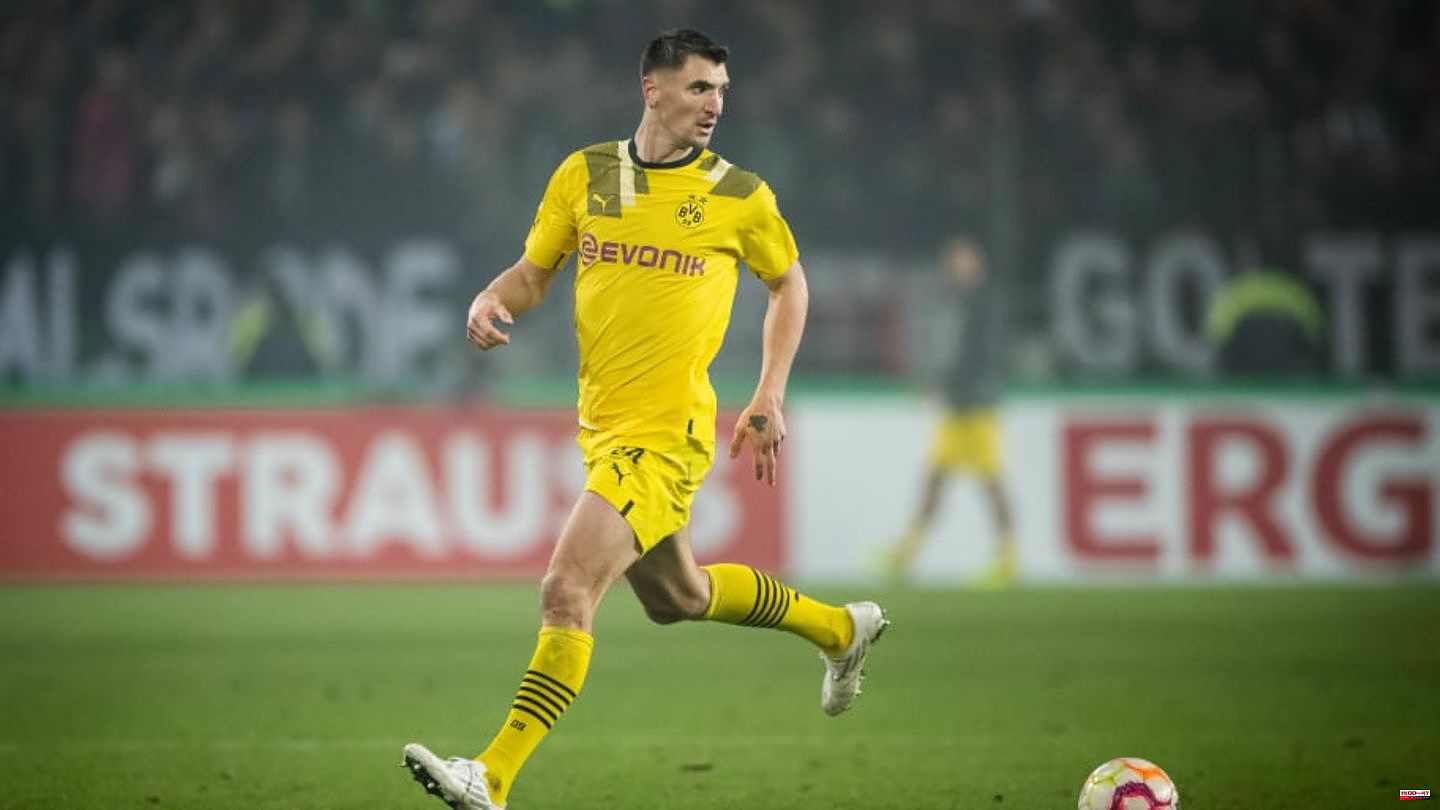 In the cup game against Hannover 96 on Wednesday, Thomas Meunier had to be substituted early. The right-back injured his face after colliding with 96 defender Julian Börner. BVB announced the diagnosis on Thursday evening: Meunier suffered a broken cheekbone and will be out until the World Cup break!

The next personnel setback at BVB has been confirmed. Coach Edin Terzic will have to do without Thomas Meunier for the rest of the year. The 31-year-old Belgian suffered a broken cheekbone in the 2-0 win against Hannover 96 in the DFB Cup.

As Borussia further announced, Meunier has already undergone an operation. This means that he will no longer be able to play for Black and Yellow for the rest of the year. However, Meunier is "full of hope" that he will be fit again by the start of the World Cup at the end of November and can play for Belgium.

After the World Cup, the Bundesliga only resumes in the new year. Borussia Dortmund will start the football year 2023 on January 22 with a home game against FC Augsburg.

This article was originally published on 90min.com/de as Next BVB setback: Meunier is out until the end of the year - hope of participating in the World Cup. 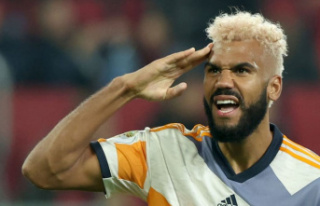 Choupo-Moting turns up: What Salihamidzic says about...