Next BVB injury: Salih Özcan has to cancel international trip 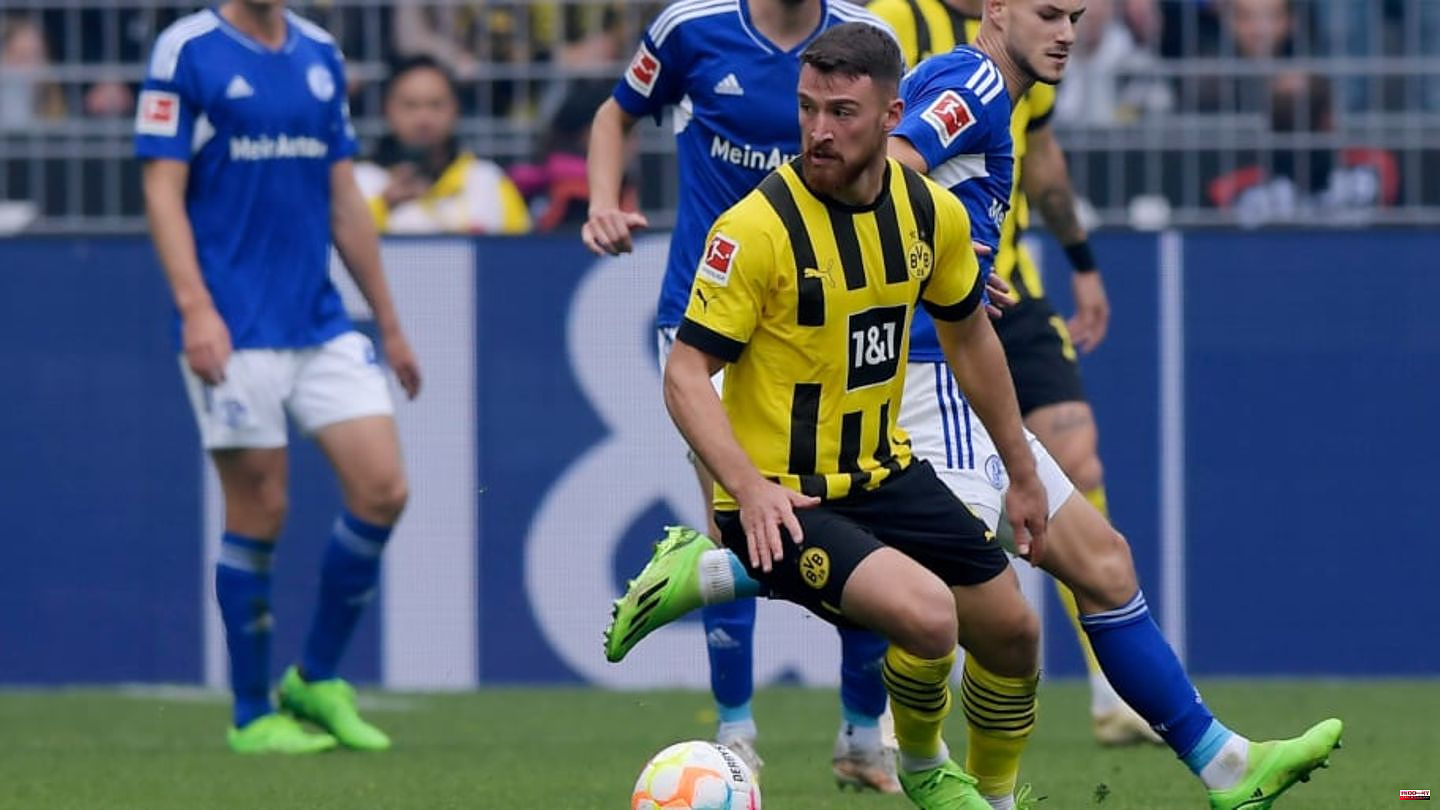 In addition to Marco Reus, Salih Özcan was also injured in Borussia Dortmund's derby win. While there was a slight all-clear for the BVB captain, the midfield clearer had to cancel his international trip.

As the Turkish association officially announced, the five-time international suffered bone edema in his foot in the 1-0 win against Schalke. Özcan was on the pitch for 90 minutes, after which the injury was determined during a medical examination.

Instead of Özcan, national coach Stefan Kuntz nominated Tolga Cigerci and Ismail Yüksek. Turkey will meet Luxembourg in the Nations League next Thursday and the Faroe Islands on Sunday (both at 8:45 p.m.).

How serious the injury is remains unclear. BVB has not yet commented publicly on this. Bone edema is a buildup of fluid in the bone. Depending on the severity, the injury can mean a break of several weeks. It is also often a result of previous injuries. Öczan had been out longer in preparation due to a bruised foot.

It would be particularly bitter for BVB if the new signing wasn't fit again after the international break. As is well known, Mo Dahoud will be out in central midfield until the end of the year. Özcan, on the other hand, quickly found his way into the starting XI with strong performances.

BVB will continue against Özcan's former club 1. FC Köln on October 1 before the Champions League duel at FC Sevilla. And of course the classic against FC Bayern on October 8th.

This article was originally published on www.90min.de as Next BVB injury: Salih Özcan has to cancel international trip. 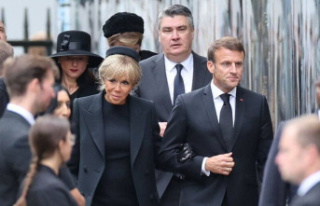 State funeral for Queen Elizabeth II: This is the...