Max Eberl justified his move to Bundesliga club RB Leipzig with the future prospects of the club. 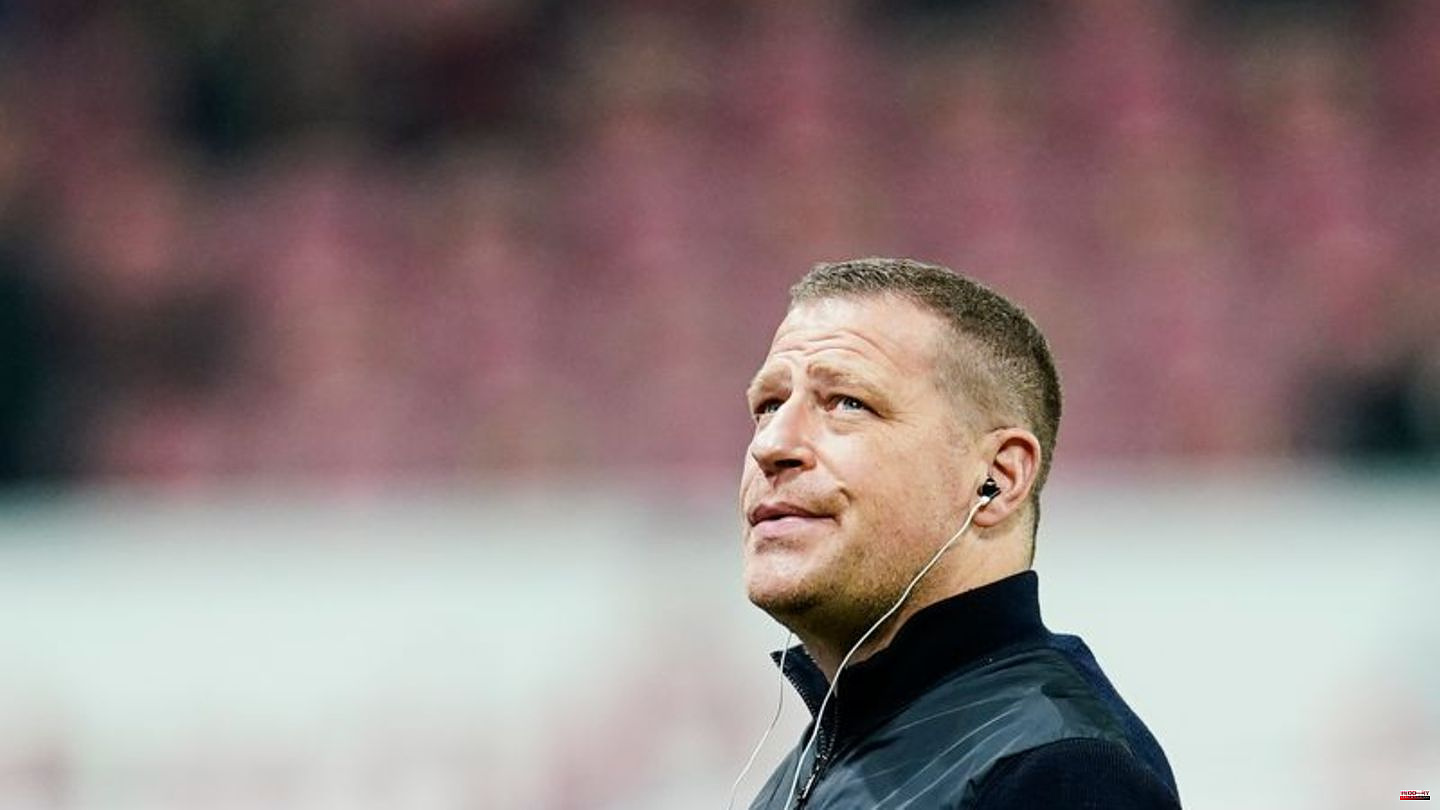 Max Eberl justified his move to Bundesliga club RB Leipzig with the future prospects of the club.

"There is huge potential - in the entire club and the entire region. Using and developing this potential is an incredibly attractive task for me," said the future sports director of Saxony. Eberl was officially signed by Leipzig on September 19, having previously terminated his contract with Borussia Mönchengladbach. He will officially take office in Leipzig on December 15th.

One of his first tasks should be to enlarge the squad. The new coach Marco Rose has repeatedly emphasized in the almost two weeks of his tenure that the club has a small squad for the upcoming tasks. In addition to the Bundesliga, RB also wants to do well in the cup and in the Champions League. At the moment, however, the club is stuck in the middle of the league and has already suffered three long-term absences in national players Lukas Klostermann, Konrad Laimer and Dani Olmo. 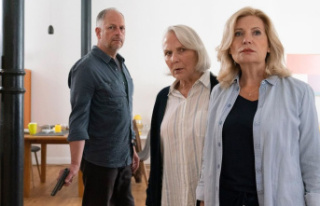