Neuhaus confirms the end of the World Cup: "It won't quite work out in time"

It's over! Florian Neuhaus will not go to the World Cup. 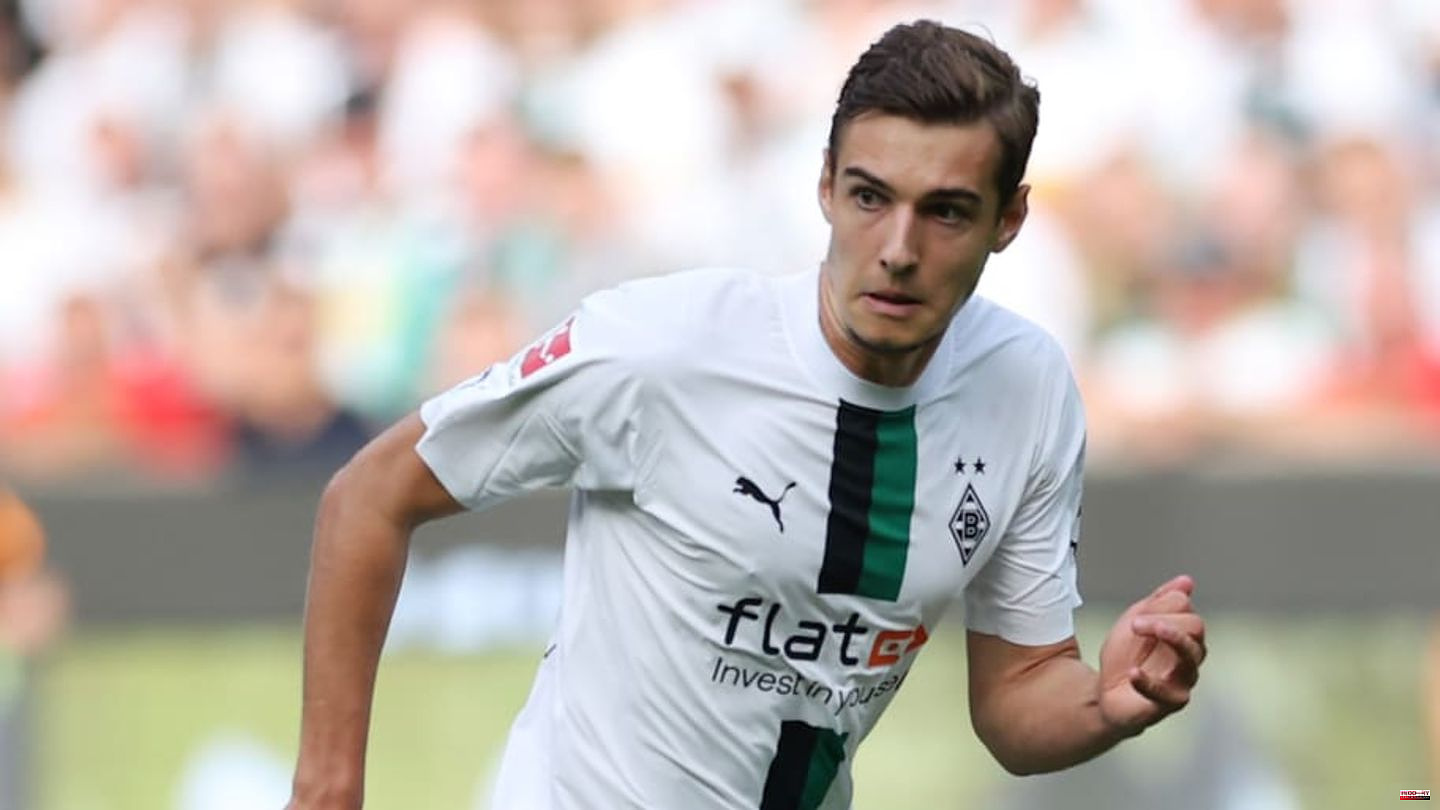 It's over! Florian Neuhaus will not go to the World Cup. The Gladbach star does not get fit in time after tearing his posterior cruciate ligament on September 11th. The midfielder didn't need an operation, but the tournament in Qatar comes too early.

Even if it's just a tear, a cruciate ligament injury is never a joke. Some of the players are out for more than half a year, which is confirmed by the example of Leroy Sané. It won't be that bad for Florian Neuhaus, but the first half of the season and the World Cup are over for the 25-year-old. In conversation with Sky, the actor was still positive and satisfied with the course. "I'm doing very well. I was doing running training for the first time again. It was something very special for me to feel the grass under my feet again, unfortunately not yet in football shoes," he described the status quo (via picture) . In view of the favorable course, he has already considered a comeback date. "It's been almost six weeks now, the knee doesn't react, there's no swelling in it, I don't have any pain. I hope to be able to attack again in the new year," he explained. The MRT image also showed "that the two ends have found each other again" and that everything "is growing well together".

Actually, his remarks sound as if an earlier comeback would even be possible. However, this will not exist. "There was contact with Hansi Flick, we discussed the situation as it is. The World Cup is just around the corner. Unfortunately, that won't quite work out in terms of time," he clarified. For the player, despite small hopes, it was always clear that this was no longer possible. In the event of such an injury, "health comes first". After the World Cup, it's back to Bundesliga football. Injury-stricken Gladbach desperately need Neuhaus's services after the team faltered a little after a good start.

This article was originally published on 90min.com/de as Neuhaus confirmed WM-Aus: "It won't quite work out in time". 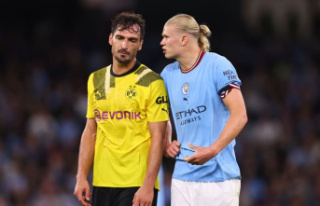