Network reactions to Schröder's departure: "We are lost" 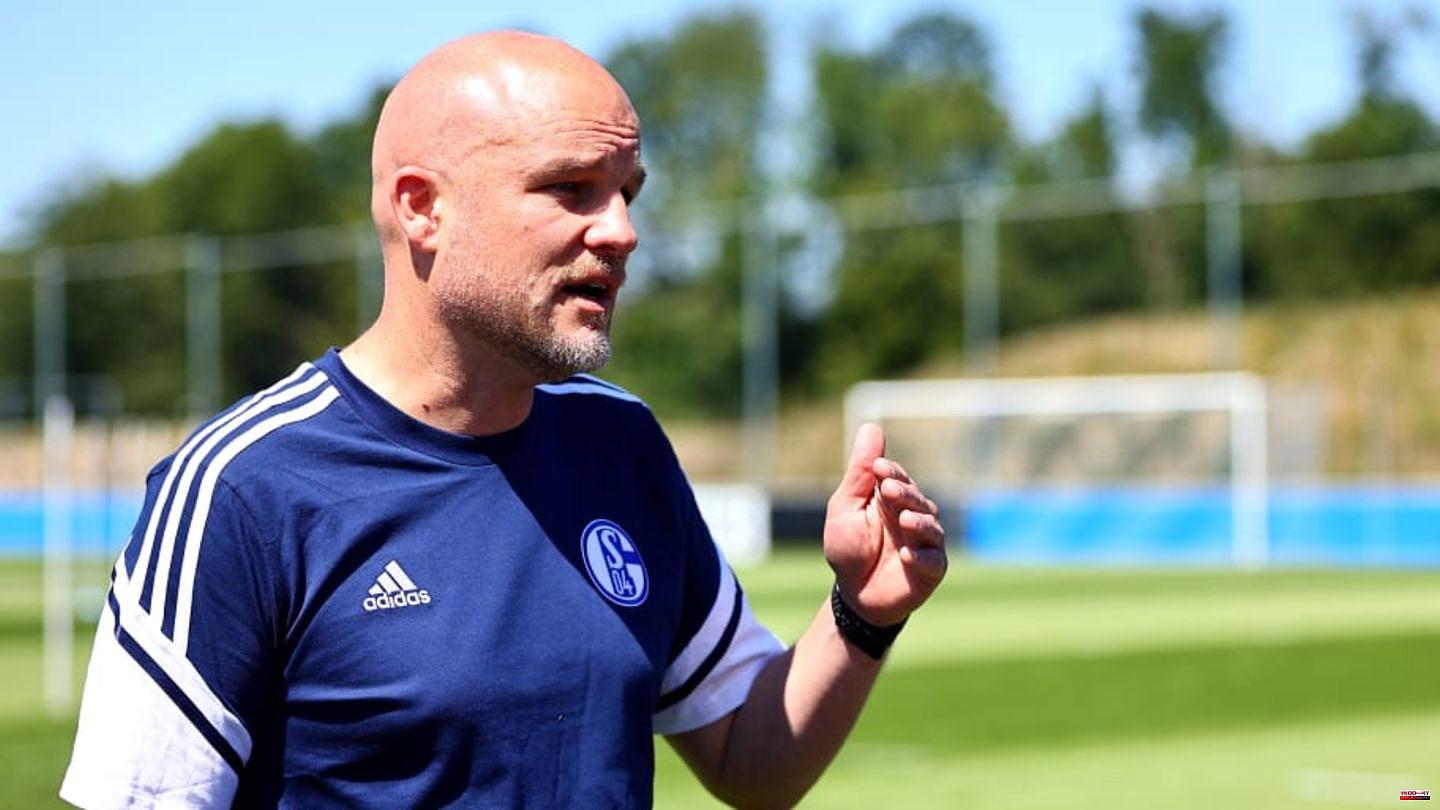 FC Schalke sinks into chaos. Rouven Schröder, architect of the promotion team, is leaving S04 with immediate effect. For "personal reasons", according to the club's press release.

However, there are some doubts on social media as to whether that is the whole story. In many quarters it is suspected that Schröder was unable to assert himself against the board of directors in the current search for a coach and therefore pulled the ripcord. Of course, only speculation, but on the Internet one is sure: something is wrong.

The best reactions at a glance:

This article was originally published on 90min.com/de as a network reaction to Schröder's departure: "We are lost". 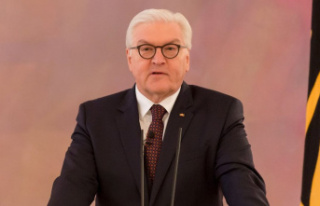 "State of the Union Speech": The first is...