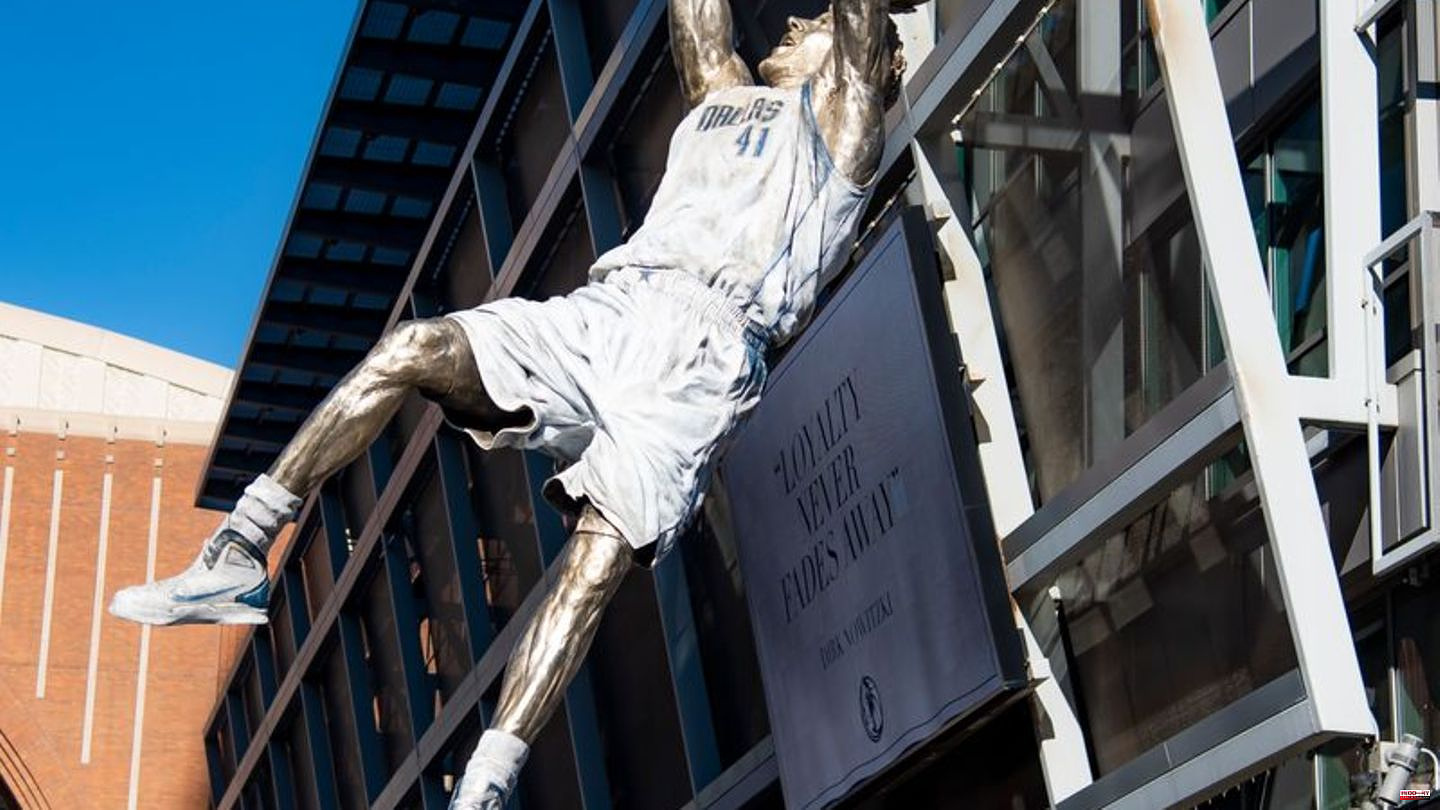 The Dallas Mavericks gave the German basketball icon Dirk Nowitzki two presents at Christmas. First, the 44-year-old Mavericks record player got a statue in front of the American Airlines Center in Dallas, then the current team, led by today's star player Luka Doncic, won against the Los Angeles Lakers.

"It was emotional," said Nowitzki, who has played all of his 21 seasons in the NBA with the Mavericks. As the cylindrical veil was lifted into the air, "it felt like the sun is just perfect today, shining directly on it." The statue depicts Nowitzki's iconic one-legged backwards throw and is over seven meters tall.

"Mavs" team at the ceremony

The current team around coach Jason Kidd, who won the only championship in Mavericks history with Nowitzki in 2011, attended the ceremony. The team then won 124:115 (43:54) against the Lakers around German national team captain Dennis Schröder. He scored seven points and had four assists and five rebounds. LeBron James was the best scorer of the game with 38 points. In addition to Doncic with 32 points and nine assists and rebounds each, Christian Wood (30) and Tim Hardaway (26) also convinced Dallas.

In another Christmas game, the New York Knicks lost to the Philadelphia 76ers 112-119 (63-60). For the Sixers, led by their star duo Joel Embiid and James Harden, it was their eighth win in a row. Isaiah Hartenstein showed an unremarkable game with two points for the Knicks. 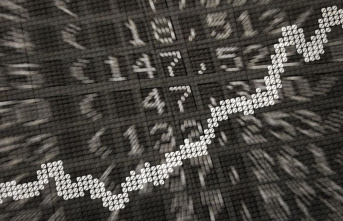 Study: Germany's top 100 corporations on the...