No German basketball player was able to win with his team at the start of the NBA. 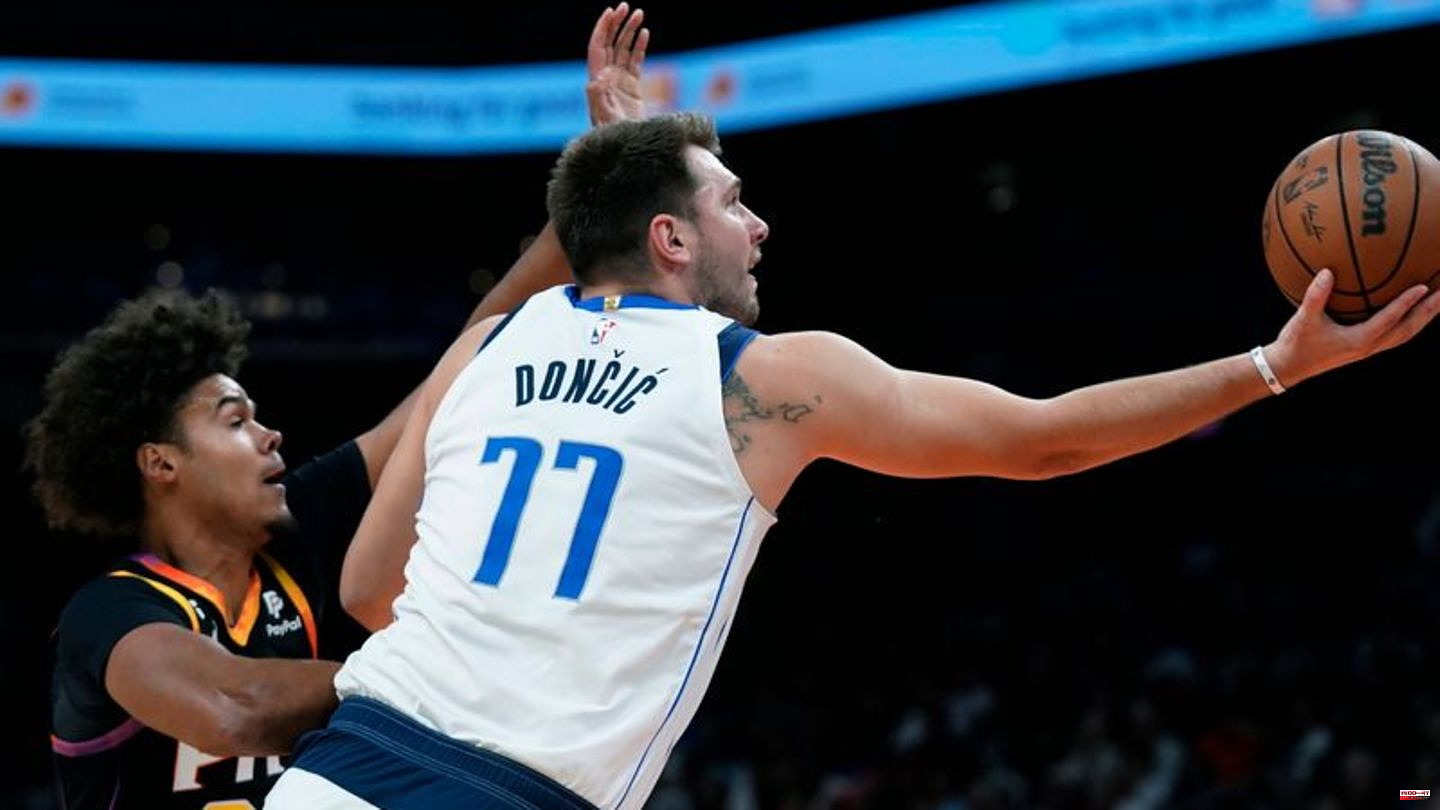 No German basketball player was able to win with his team at the start of the NBA. The Dallas Mavericks around Maxi Kleber gave up a 21-point lead and lost to the Phoenix Suns 105:107.

Isaiah Hartenstein with the New York Knicks lost 112-115 to the Memphis Grizzlies, Franz Wagner lost 109-113 to the Detroit Pistons with the Orlando Magic.

Daniel Theis was officially absent from the Indiana Pacers' 107:114 against the Washington Wizards due to knee problems, Dennis Schröder was absent from the Los Angeles Lakers' 109:123 against the Golden State Warriors the day before after his thumb surgery.

The Mavericks were superior to the Suns in the first half and went into the break 62-45. After that, however, the Suns worked their way back and took the lead a good three minutes before the end. Slovenian star Luka Doncic was the top scorer with 35 points, Kleber had two points, five rebounds and one assist.

Zion Williamson also had a strong evening. With the New Orleans Pelicans, he won 130-108 at the Brooklyn Nets. Williamson missed the whole of last season injured and now has 25 points. 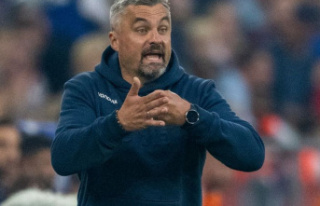 Bundesliga: Looking for a trainer at Schalke: who...