The Los Angeles Lakers' upward trend in the NBA continues. 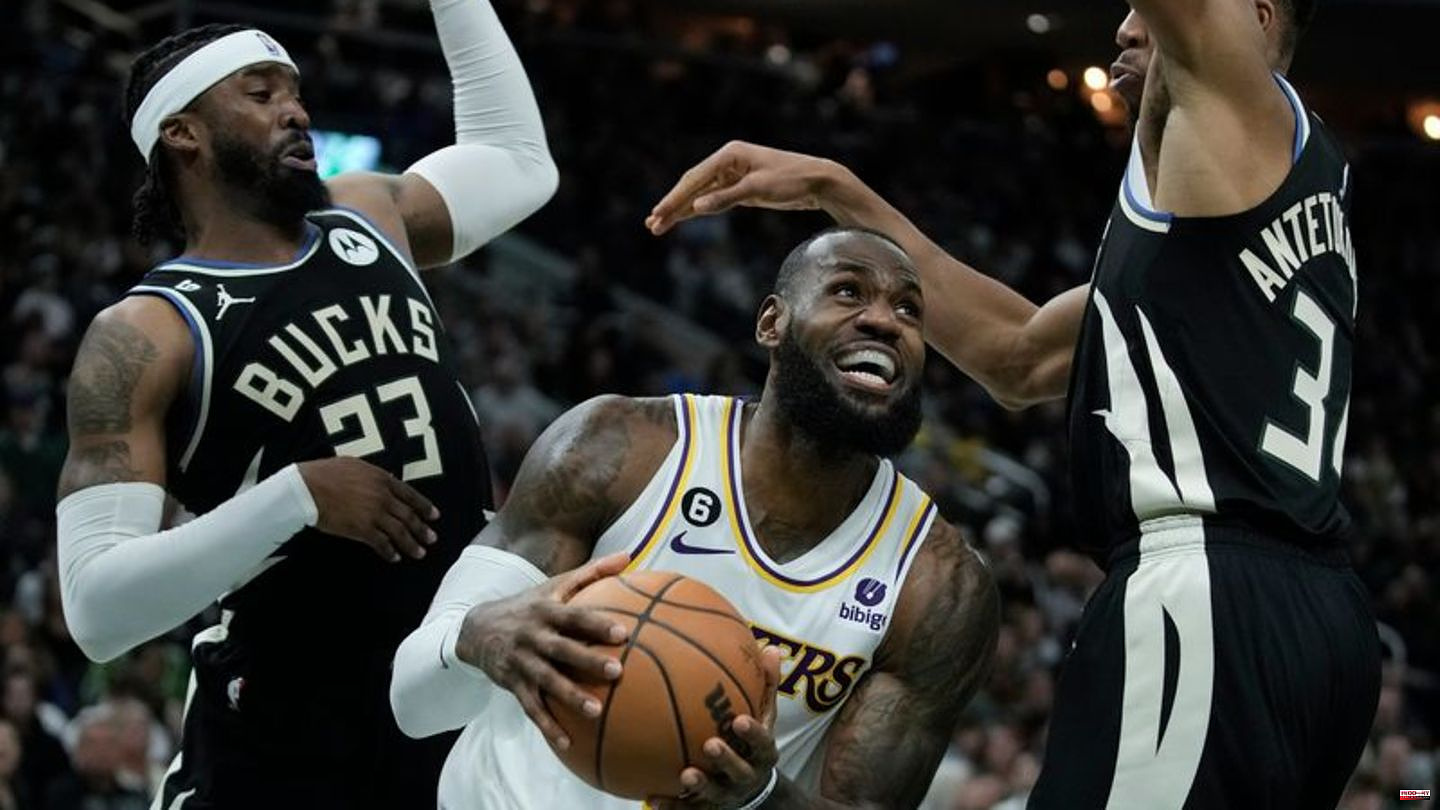 The Los Angeles Lakers' upward trend in the NBA continues. The team around superstar LeBron James won 133:129 (66:58) at the Milwaukee Bucks and thus achieved the seventh win from the past nine games in the North American basketball league.

This was also possible without Dennis Schröder, the German national basketball player has become a father for the third time.

Anthony Davis led the Lakers with 44 points and won the duel against Milwaukee's superstar Giannis Antetokounmpo, who scored 40 points. Davis spoke to football star Aaron Rodgers before the game, and the Green Bay Packers quarterback watched the game in the arena. "When I saw him before the game, he said to me he wanted 30 points from me today," Davis explained.

James had 28 points and 11 assists. In his 20-year NBA career, James has now made 10,144 assists and surpassed Magic Johnson in sixth place on the all-time leaderboard. It was also a special game for Lakers head coach Darvin Ham: He returned to Milwaukee for the first time after working there as an assistant coach for the previous four seasons and winning with the Bucks in 2021.

For the brothers Franz and Moritz Wagner, the Orlando Magic lost 96:107 (47:54) to the Cleveland Cavaliers. Moritz Wagner was in the starting lineup for the first time this season, he and his brother Franz Wagner both scored 16 points. The Magic couldn't stop Cleveland's top scorer, Donovan Mitchell, who had 16 of his final 34 points after nine minutes, scoring more than the entire Magic team at the time.

The Miami Heat stole an away win from what is currently the best team in the NBA, with a 120-116 (59-62) after overtime, the Heat inflicted only the second defeat on the Boston Celtics in the past 16 games. Jimmy Butler was available for the Heat again after recovering from a knee injury and impressed with 25 points and 15 rebounds. Ten seconds before the end, Butler hit the game-winning throw.

1 Preview: TV tips on Saturday 2 Good to know: Ginger, (not) an all-purpose weapon:... 3 First anniversary of Mirco Nontschew's death:... 4 Fact Check: Free Bikes in Parking Lots: Is This New? 5 Customs: Christmas markets as popular as before Corona 6 Rotenburg district: fire in workshop: car completely... 7 Brilliant idea: How can valuable phosphate be recovered... 8 The best players of the World Cup preliminary round 9 Report: Bierhoff has to go – what role Watzke plays... 10 stern-DISKUTHEK: Human right accessibility - what... 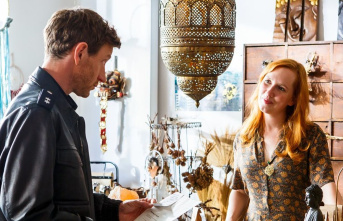