The Los Angeles Lakers are getting better and better in the North American professional basketball league NBA. 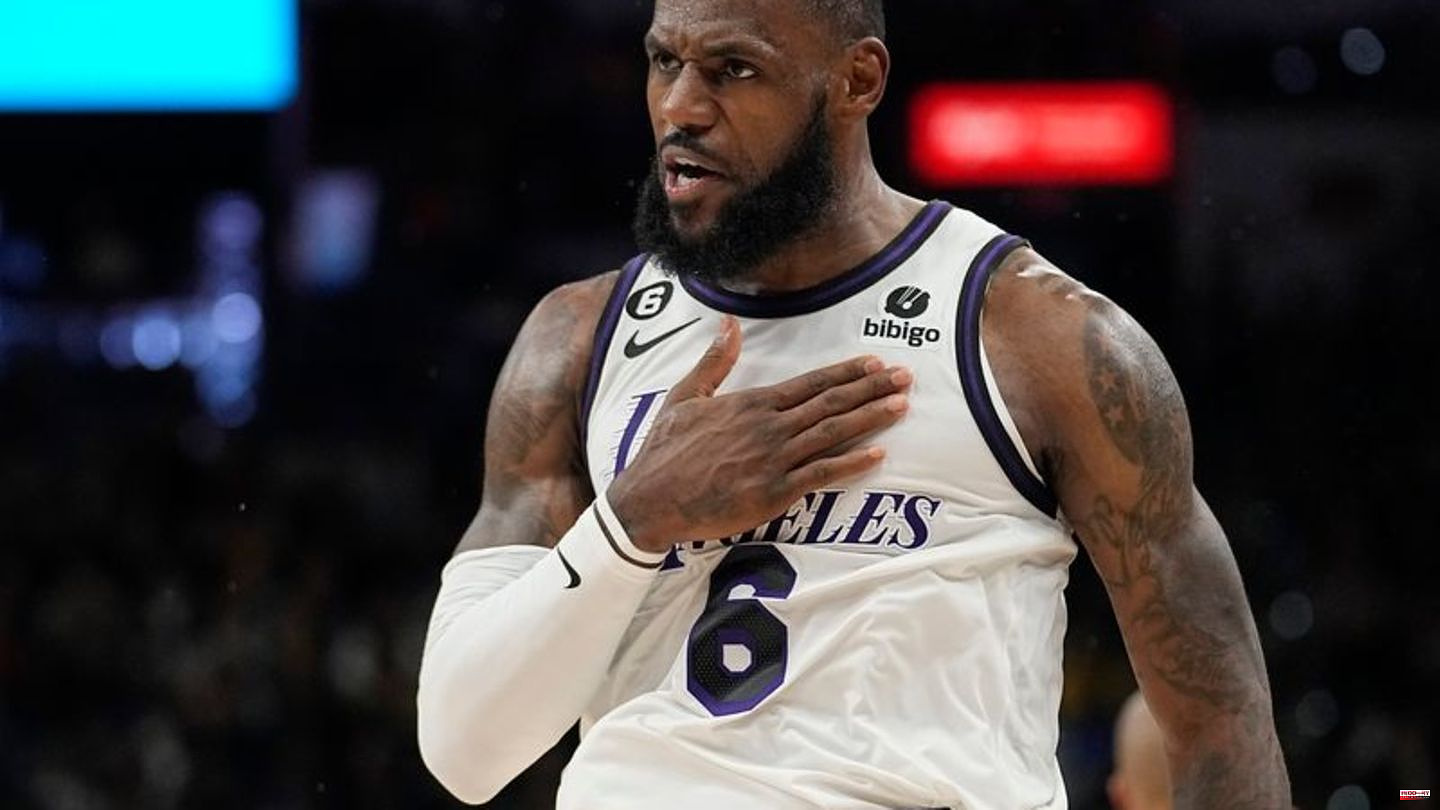 The Los Angeles Lakers are getting better and better in the North American professional basketball league NBA. The team, led by superstar LeBron James and Dennis Schröder, won the San Antonio Spurs with 143:138 (70:68). Just the day before, the Lakers had clinched their first away win of the season at Spurs.

Schröder was again in the starting lineup and played his part in the win with 21 points and six assists. However, James was in an excellent mood, setting a season best with 39 points. The 37-year-old superstar converted seven threes, more he has never achieved in his career.

The Spurs conceded their eighth defeat in a row and were severely decimated in the end. Starters Jakob Pöltl and Jeremy Sochan were injured in the first half, Zach Collins was sent off at the end of the third quarter after inflicting a severe foul on Russell Westbrook. The Lakers have won for the fifth time in six games but remain third from bottom in the Western Conference after a disastrous start to the season.

The Dallas Mavericks aren't doing much better. At the Toronto Raptors, the Texans lost a close game 100-105 (52-54). After back problems and a four-game break, Maxi Kleber played again for the first time and scored eleven points and five rebounds. The current NBA top scorer Luka Doncic was often defended by the Raptors with two players, but was still the best player in the Mavs with 24 points, nine assists and seven rebounds.

With a balanced record of nine wins and nine losses, they rank eleventh in the narrow Western Conference. The Phoenix Suns remain at the top after beating the Utah Jazz 113-112. 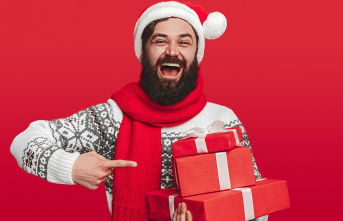