NBA: Bigger than reality: Nowitzki gets a statue in Dallas

Dirk Nowitzki is once again the center of attention at Christmas. 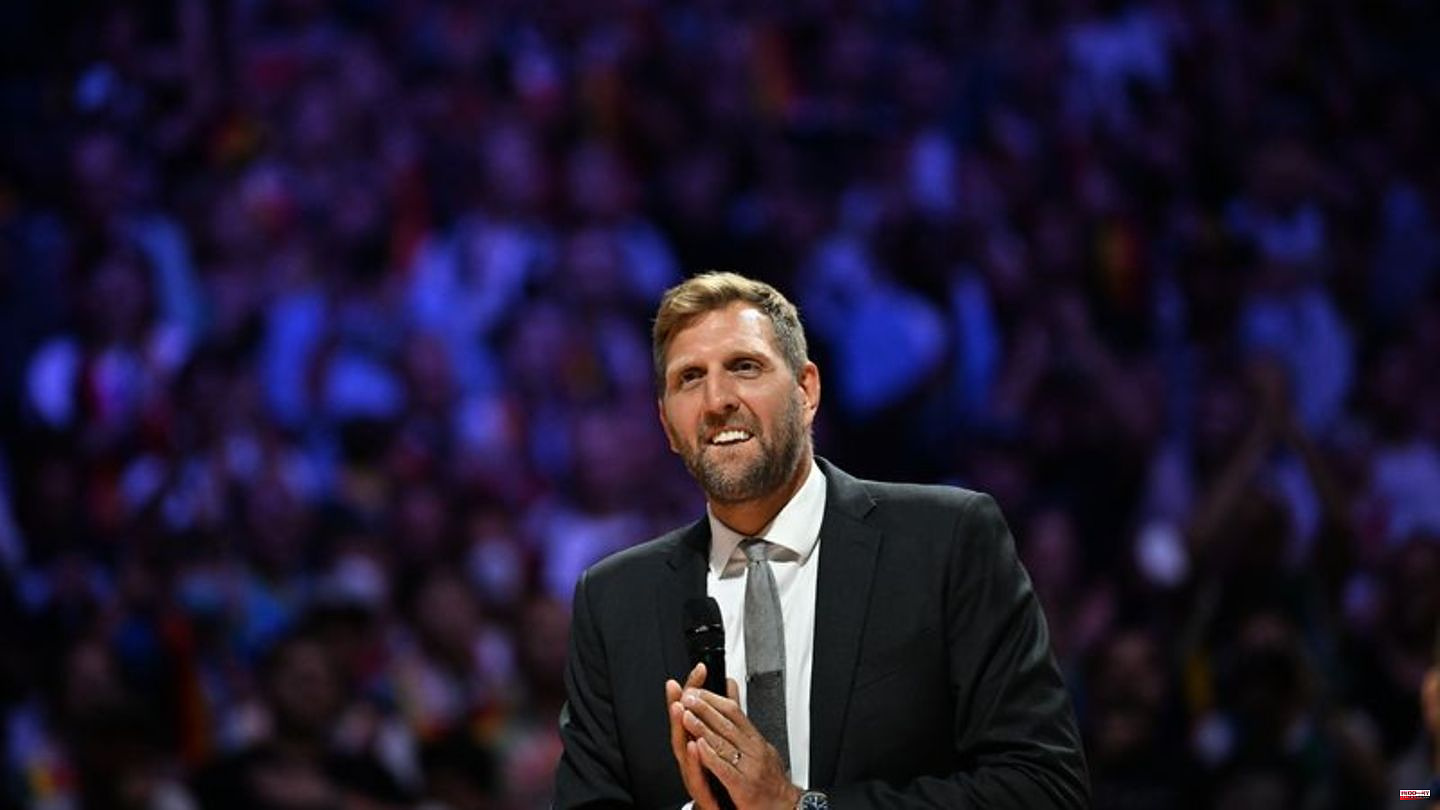 Dirk Nowitzki is once again the center of attention at Christmas. The now 44-year-old German basketball icon does not like that in principle, but the love of the Dallas Mavericks leaves him no choice.

And the occasion isn't that bad either: almost four years after the end of his career as an NBA professional, his statue will be unveiled on Sunday (6:00 p.m. CET) in front of the American Airlines Center in Dallas. "Hopefully that's the last honor I'll get," Nowitzki said months ago.

Statue on the Nowitzki Way

But nothing will come of it. Because it was only announced on Wednesday that the Würzburg player will most likely be inducted into the basketball Hall of Fame next year.

No one doubts that the man whose iconic backwards throw not only inspired the statue but changed the sport as a whole will be elected to the Hall of Fame. Champion, number six in the all-time scorer list, most valuable player - Nowitzki left deep marks in the NBA.

US media reported, citing various data, that there was a 100 percent probability that he would give another speech on August 12 in Springfield, Massachusetts - the home of the Hall of Fame.

But first, the fans will cheer for him on Christmas Day in Dallas before the home game against the Los Angeles Lakers led by national team captain Dennis Schröder, when the Nowitzki-Way, already named after him, is closed to traffic on the way to the hall for the unveiling of the statue.

For the father of three, Nowitzki, the year 2022 ends the way it began: Because on January 6th, the Mavericks gave him an emotional day when his jersey with the number 41 came under the roof of the hall and has not been given to anyone else since then can. The one-legged jump shot, which every sensible NBA professional must have in their repertoire these days, is also graphically immortalized on the hall floor. "It's absolutely surreal. One day seeing the statue makes me super proud," he said at the ceremony, for which Mavericks owner Mark Cuban pulled out all the stops.

Role models like Larry Bird and Charles Barkley were there, great career moments flickered across the video cube - with the 2011 championship as the highlight of his 21 years in the Mavericks jersey. Never before had a player played for a single NBA team for so long. Nowitzki ranks sixth among the players with the most points in NBA history and was the only German to have been voted the most valuable player of the season in the 2006/2007 season.

The DBB no longer assigns the number 14

Between the jersey ceremony and the unveiling of the statue, Nowitzki experienced an exciting year with significantly more public presence in Germany than when he was playing. As a European Championship ambassador, he was there when his successors in the jersey of the German Basketball Association won bronze in the summer and triggered euphoria. The DBB also honored his services before the opening game of the European Championship with a jersey ceremony and no longer awards the number 14. "Everyone who has anything to do with basketball knows who Dirk is. He's one of the best of all time," said Maxi Kleber months ago.

This respect extends far beyond the borders of Germany or Dallas. "To sit next to Michael Jordan is great - LeBron James. But to have the opportunity next to Dirk, who opened the way for all of us. It's more than an incredible feeling for me," Greek Giannis Antetokounmpo had said when he was the only European to be named in the list of the 75 best players in NBA history alongside Nowitzki.

So now the statue, which will certainly be larger than the 2.13 meters that Nowitzki measures. "Dirk has done so much for our game and our city," said Mavs owner Cuban. "To show our appreciation, we want to make sure his throw and his legacy in Dallas are forever remembered." 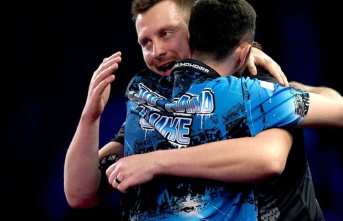