It's like there have been two Italian national football teams for years. 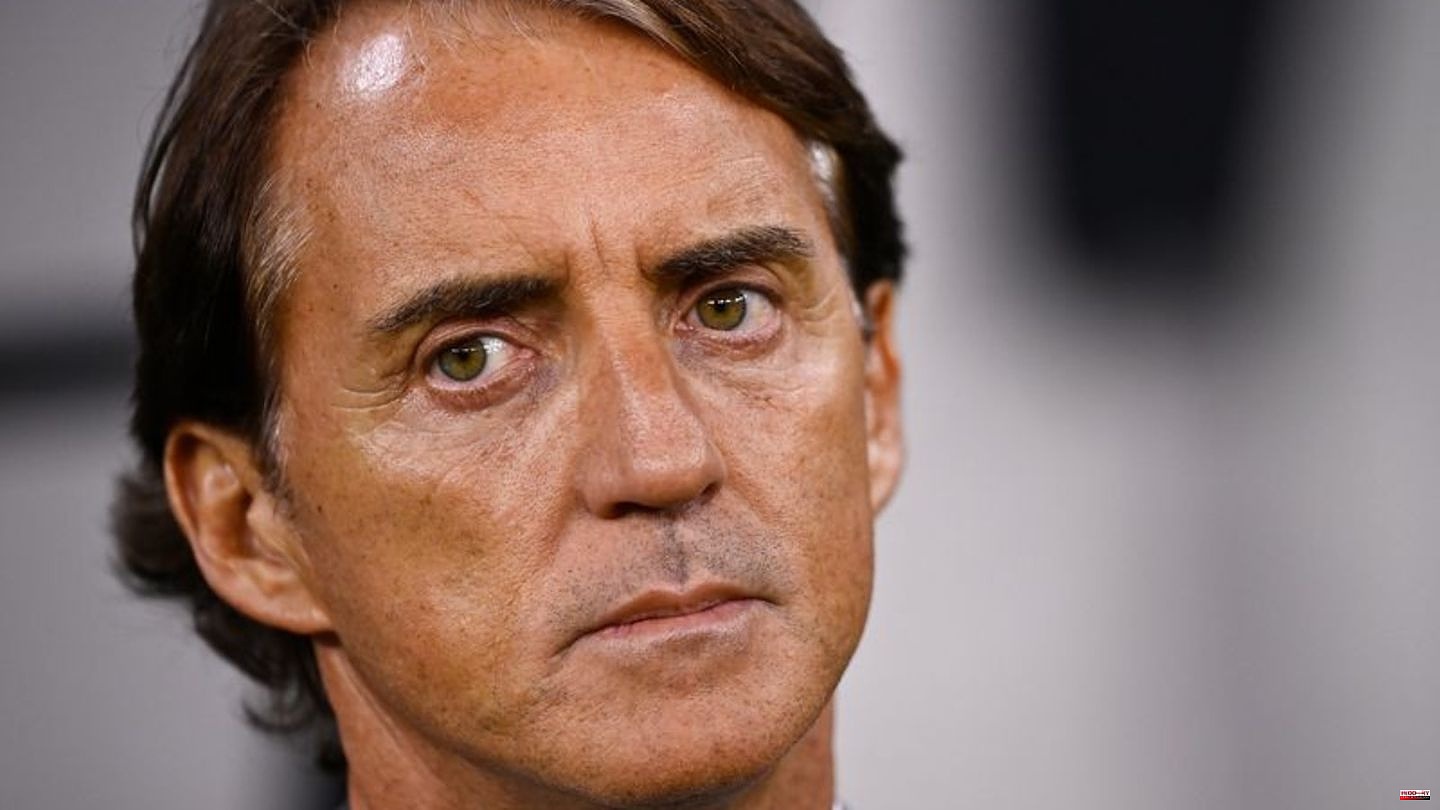 It's like there have been two Italian national football teams for years.

After triumphing in the final of the 2006 World Cup in Berlin, the Squadra Azzurra failed twice in the preliminary rounds of the following World Cups, most recently the proud football nation even missed out on qualifying twice in a row. In March it drew 1-0 with North Macedonia.

Test matches instead of World Cup

That's another reason why the qualification for the final tournament of the Nations League after the 2-0 win in Hungary was only small consolation for national coach Roberto Mancini. He was satisfied, "but unfortunately the previous results remain." The current goal? "Get through the month of December." Then Italy will be missing on the big global stage in Qatar. Instead, two friendlies against Albania and Austria are on the schedule.

The World Cup tournament should be ignored, the view is already in the future. And also beyond the coming summer with the Nations League final tournament. A year later, Italy wants to defend the title at the EM 2024 in Germany. This is one of the reasons why Mancini, unlike his predecessors, was allowed to stay after the recent World Cup humiliation and initiate a new beginning. 34 outfield players were used in front of seeded goalkeeper Gianluigi Donnarumma in the six Nations League games.

Instead of the EM offensive with Federico Chiesa, Ciro Immobile or Lorenzo Insigne, Mancini attacked young, internationally unknown players such as Wilfried Gnonto, Giacomo Raspadori and Gianluca Scamacca. "We've been good at restarting and rebuilding a group that has values ​​and that we can work on," Mancini said. The fact that there is still some work to do for the current European champions was shown not least by the only defeat in the Nations League - the 2:5 against Germany. 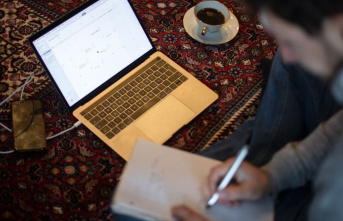