Soccer world champion France was only able to avert relegation from the Nations League with support. 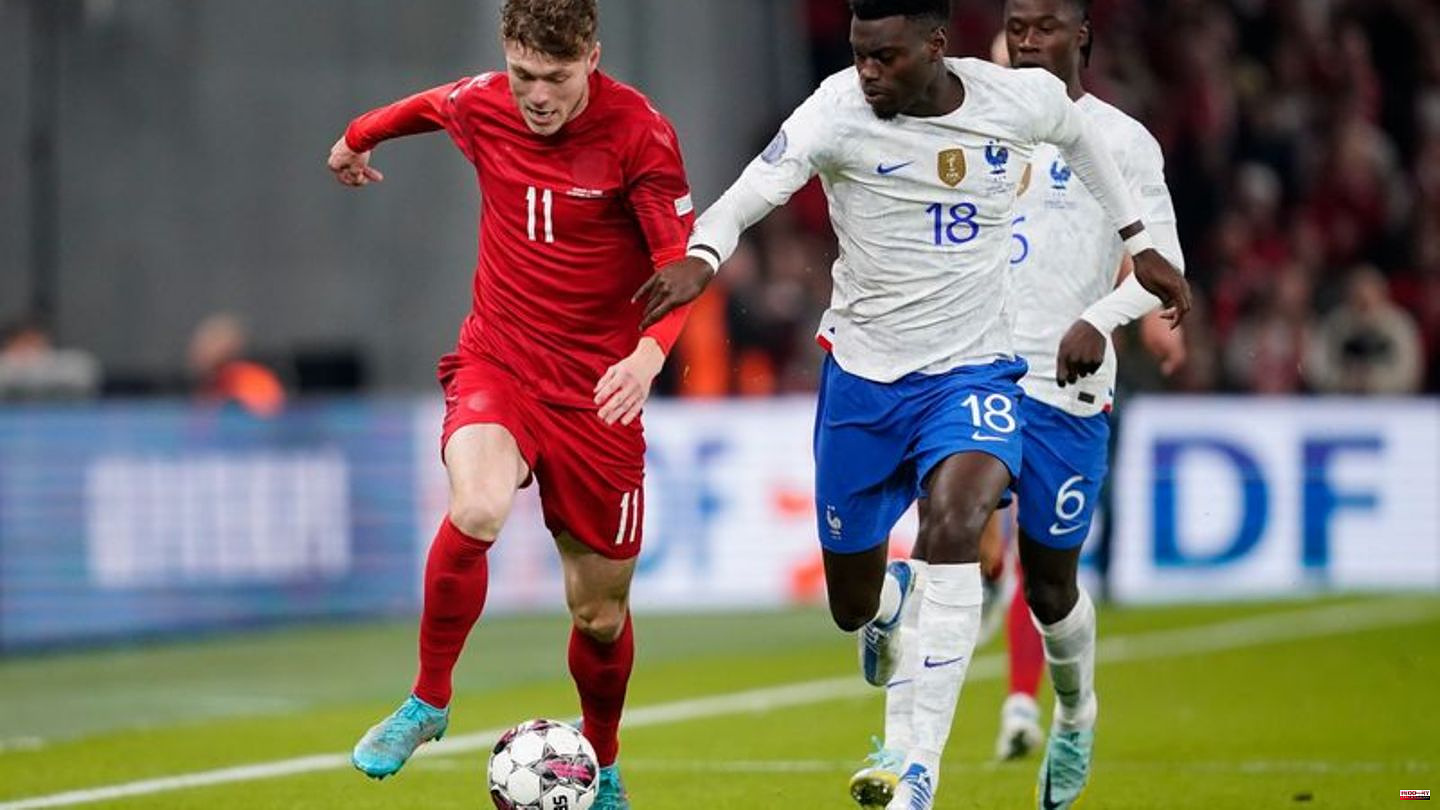 Soccer world champion France was only able to avert relegation from the Nations League with support.

The team of national coach Didier Deschamps lost at the end of group 1 with 0:2 (0:2) in Denmark, but benefited from the 1:3 (1:1) of the Austrians against runner-up Croatia. Due to the defeat, the team of German coach Ralf Rangnick was relegated to League B. Croatia, on the other hand, reached the semi-finals (14/15 June 2023) as group winners.

As in the first leg defeat against Denmark (1:2), the disappointing French had big problems with the European Championship semi-finalists and showed themselves to be out of shape again just under two months before the start of the World Cup. Kasper Dolberg (34th) and Andreas Skov Olsen (39th) scored for the hosts to a deserved victory.

In Group 4, coach Louis van Gaal's Netherlands secured first place with a 1-0 (0-0) win over Belgium and are in the finals of the Nations League. Virgil van Dijk scored for Oranje (73'). After the 0-1 (0-0) against Poland, Wales has to compete in League B in the upcoming Nations League season. 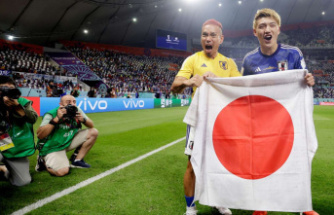 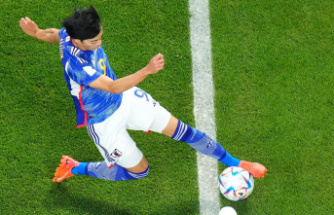 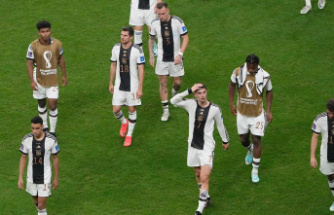 DFB-Elf fails at the World Cup: Musiala mourns his "role model", Kimmich fears "falling into a hole" - the bewilderment in Al Chaur 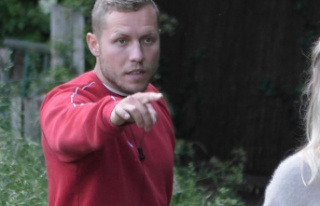 "Summer House of the Stars": Patrick is...