Hansi Flick does not want to be blinded by the negative series of the last Nations League opponent England. 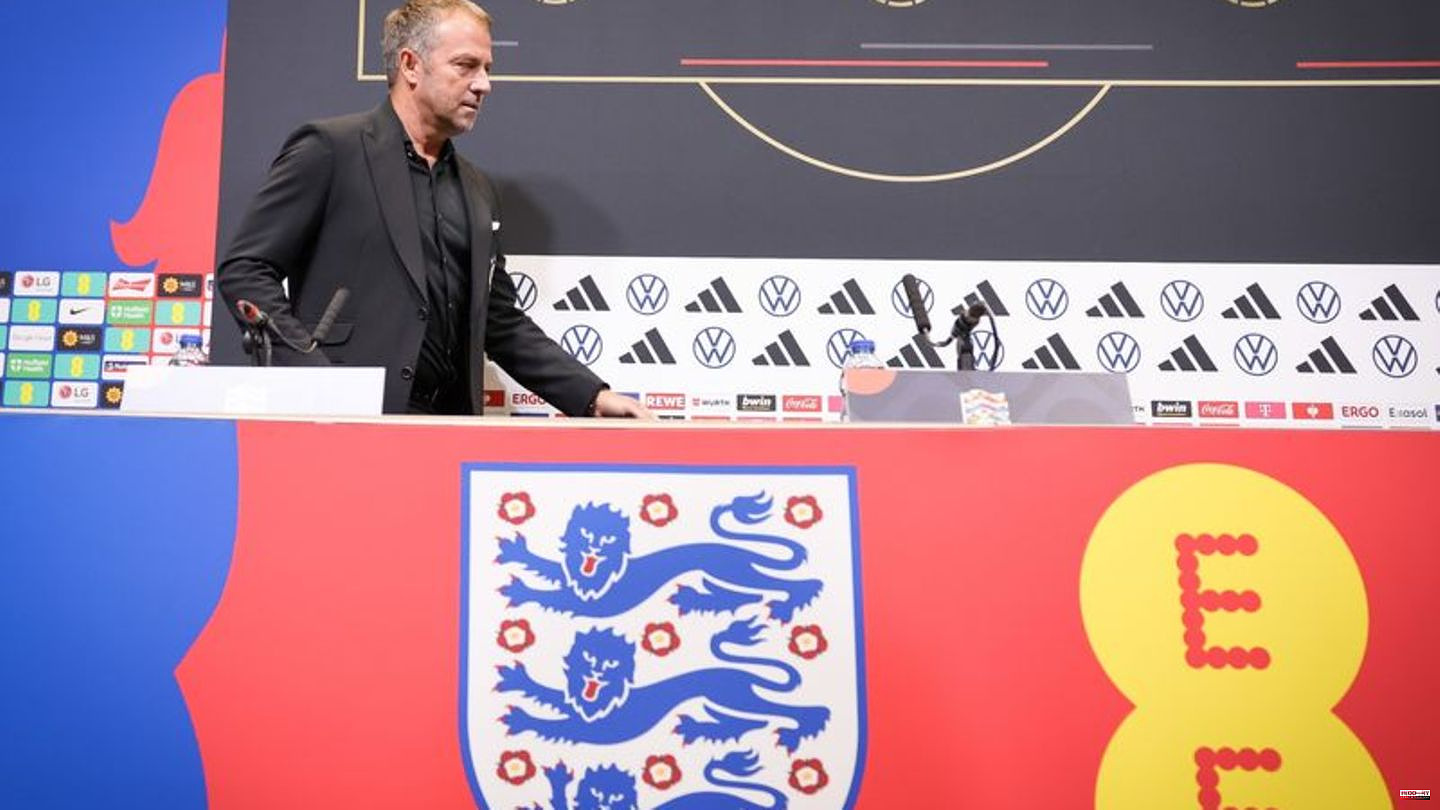 Hansi Flick does not want to be blinded by the negative series of the last Nations League opponent England.

"I can only say that it's a great team and it will be difficult for us too. We really have to have a top day. Those are the conditions we need," said the national coach before the classic between the German soccer National team and the Three Lions this Monday (8.45 p.m. / RTL) at London's Wembley Stadium.

Flick was surprised by the fact that the English team was relegated from the A League of the Nations League to bottom of the German group. The 57-year-old does not see a general weakness in English football. "I'm often here in England, the Premier League is the best league in the world. The English squad is outstanding," said Flick.

Flick about Three Lions: "They are fantastic"

At the latest at the World Cup in Qatar, the national coach is counting on the runner-up European champion again, who has been longingly waiting for a title win since the home World Cup in 1966. "I think it's one of the best teams. They're fantastic," said Flick.

A general problem for England is the tight schedule in the domestic league. "You just have to see that they have a lot of games and that you might see that from time to time. Especially in the summer it was a phase where you felt after a long season that the team wasn't that fresh "said Flick, adding: "If you see the results, look at the table, that can't be England's claim."

The difficult situation for coach Gareth Southgate is incomprehensible. "Of course, a coach is criticized when things aren't going well. But he's one of the most successful coaches in English history and has the best average in terms of points, which is why he's done a lot of things positively," emphasized Flick. 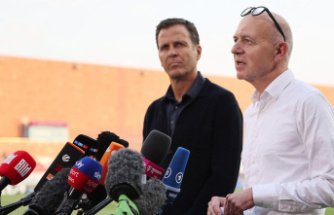 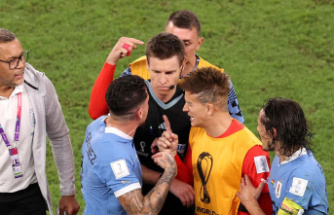 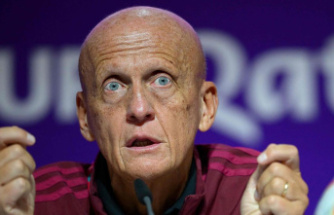 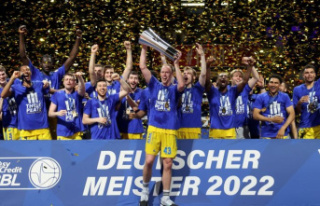