DFL supervisory board chairman Hans-Joachim Watzke sees the regulation of the successor to national team director Oliver Bierhoff as "a DFB decision" under the leadership of President Bernd Neuendorf. 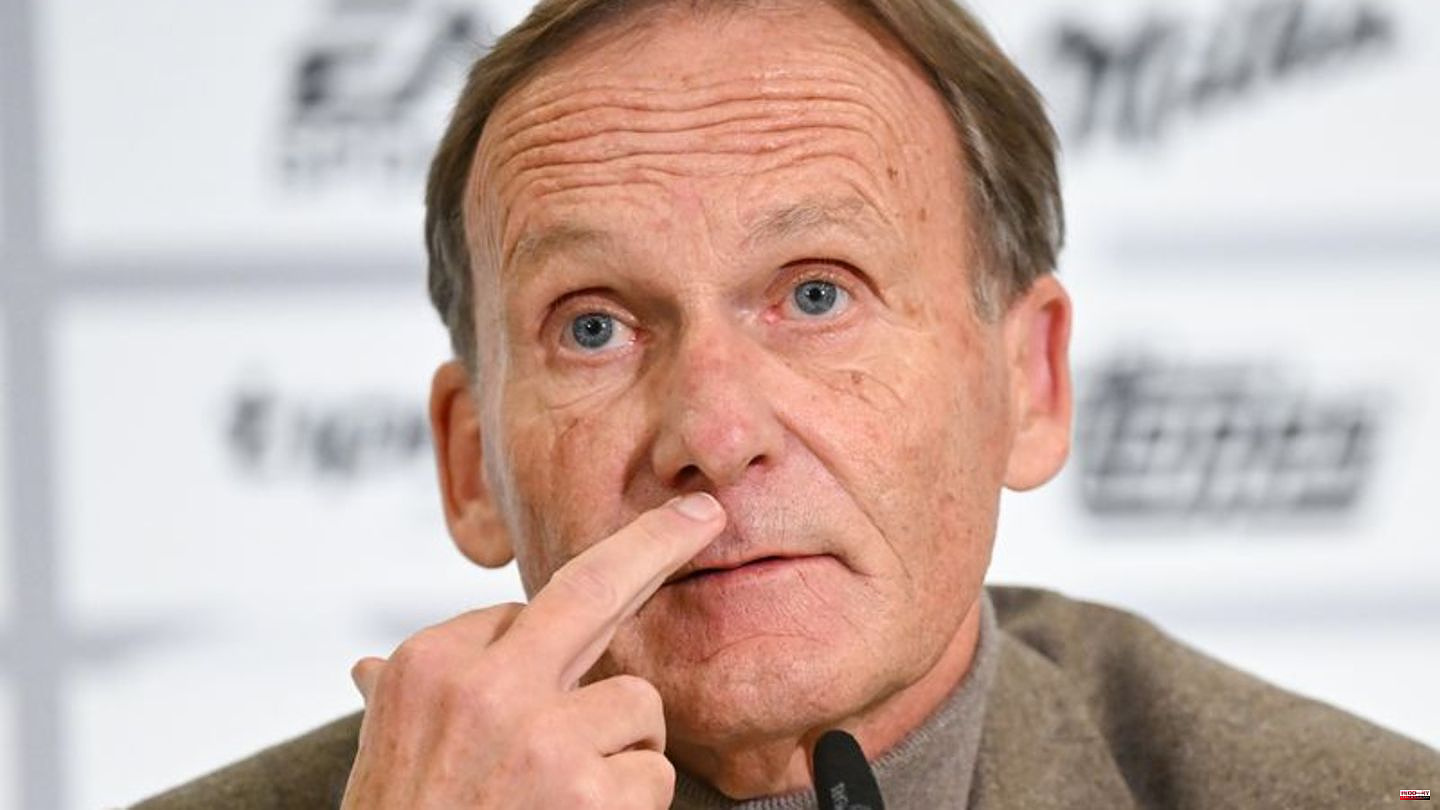 DFL supervisory board chairman Hans-Joachim Watzke sees the regulation of the successor to national team director Oliver Bierhoff as "a DFB decision" under the leadership of President Bernd Neuendorf. He sees no pressure to fill the "vacuum" created after the German World Cup preliminary round as quickly as possible.

"It would be nice if we had some sort of solution before Christmas, but I don't know if that's feasible. We should put accuracy before speed," said Watzke (63), who is automatically DFB vice-president through his DFL office. on Thursday at a press conference of the German Football League (DFL) in Neu-Isenburg near Frankfurt.

As a consequence of the national team's next tournament disaster, Bierhoff had terminated his DFB contract, which ran until mid-2024, at the beginning of the week. It is unclear whether his duties as head of the DFB academy and responsible director for the national teams will be taken over by one person in future or divided.

"The ideas have to be expressed by the representatives of the DFB. And then Hansi Flick also expresses his ideas. That's the right way," said Watzke, also looking at the national coach, who extremely regretted Bierhoff's resignation. "If you ask me for advice, I'll give it too. I also have certain ideas about what we could do now. But these are not ad hoc decisions," added Watzke. Fredi Bobic (51), managing director of Bundesliga club Hertha BSC, is hotly traded as his successor.

Watzke emphasized that replacing Flick (57) as national coach after the early German World Cup was never a consideration for the DFB leadership. "A separation was not at all up for discussion," said the managing director of Borussia Dortmund. "It wasn't all bad," Watzke said of the national team's performance in Qatar. "We weren't eliminated without a song either. We didn't completely reduce ourselves to rubble." Poland, for example, progressed with four points in their group.

In a round of three, Neuendorf, Flick and Watzke carried out a World Cup analysis during a crisis meeting and agreed on further cooperation until the home European Championship in 2024. Watzke spoke of "a constructive conversation based on a lot of trust".

Watzke also advocated involving the Bundesliga as a whole and leading figures such as Bayern boss Oliver Kahn or former Munich CEO Karl-Heinz Rummenigge on the subject of the national team. It's about "joining all forces". The revival of a Bundesliga working group for the national team could be a "thought model", but the initiative must clearly come from the DFB and not from the league.

1 US Actors: Star Trek Captain Mount on New Series 2 Social: No EU compromise for better work on online... 3 Justice: hours of indictment at the start of the Wirecard... 4 Secret services: China operates "overseas police... 5 Shortage of skilled workers: Bavaria calls for faster... 6 Aschaffenburg district: driver gets into oncoming... 7 Social: 23 homeless people died on the streets of... 8 WNBA star: Griner for but: US and Russia swap prisoners 9 Podcast "important today": The darned first... 10 Weather: fog and ice expected in Hamburg and Schleswig-Holstein 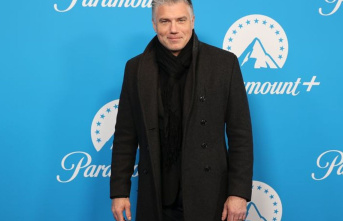