The TV cameras zoom in on the right knee as Leroy Sané ties his shoelaces while sitting on a box on the sidelines. 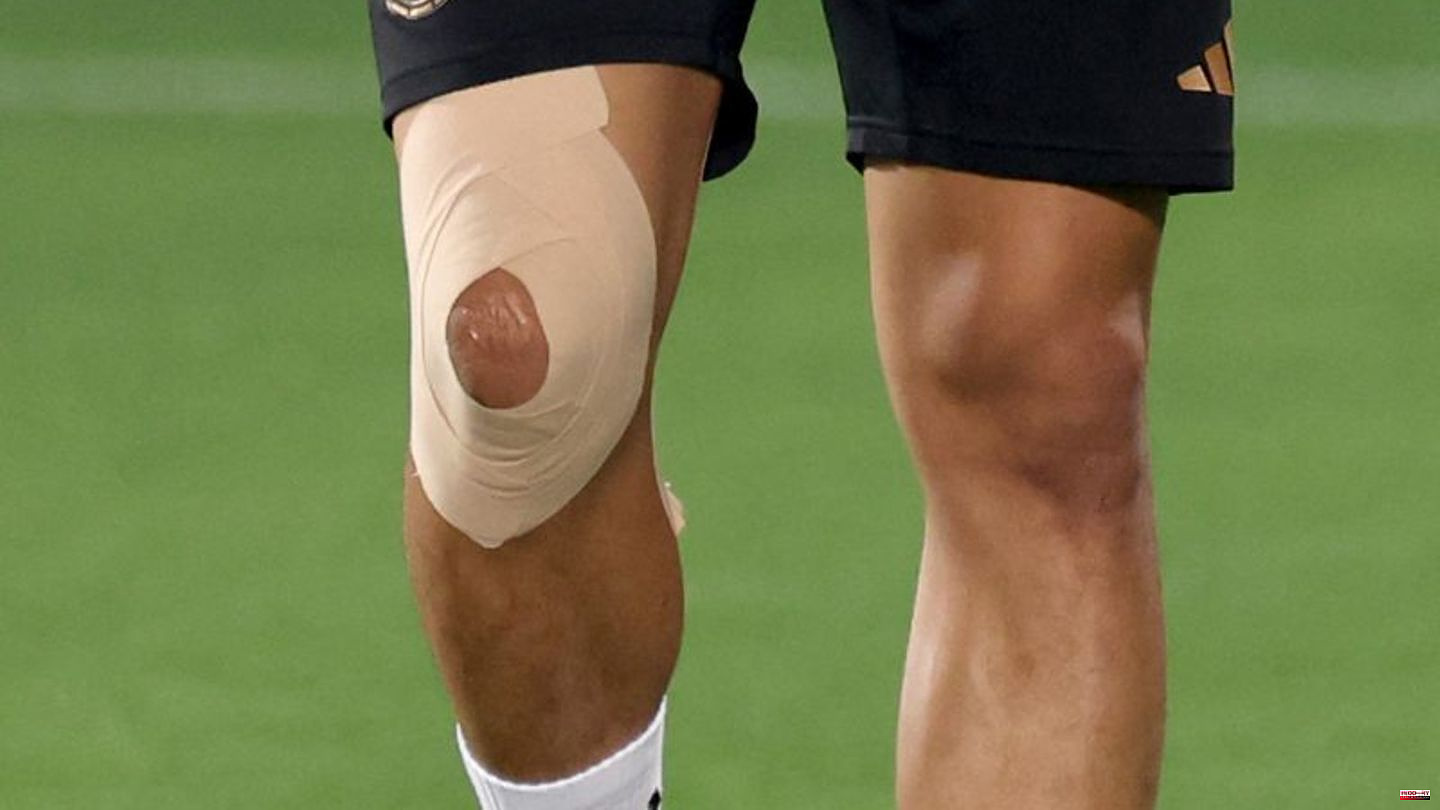 The TV cameras zoom in on the right knee as Leroy Sané ties his shoelaces while sitting on a box on the sidelines.

The photographers' lenses are also aimed at the Bayern professional in the national team's training stadium, which national coach Hansi Flick could use so urgently in the all-or-nothing game against Spain. The Bayern attacker was missing in the 1: 2 against Japan, who should contribute to the German tournament comeback with his speed, his dribbling, possibly goals and assists on Sunday (8 p.m. / ZDF and MagentaTV).

"Leroy is a difference player. He can turn a game on his own," said Flick when he had to announce the loss of the 26-year-old Bayern attacker against Japan. Now he hopes for the second group game. On Friday, when the evening dawned in Al-Shamal, Sané was on the pitch - and was back on the ball for the first time. He was to complete at least part of the training program with his 25 teammates, which was only visible to the media at the beginning.

Sané so far without a World Cup game

The tape on Sané's knee could not be overlooked. And the hint that he's struck. Savior Sané? In any case, a stake in the important game against Spain does not seem out of the question. The fast offensive player, who has never played a World Cup game, could also be a trump card for Flick as a joker. At the Japan game, Sané was only a spectator in the Chalifa Stadium. The next day it was enough for an individual unit. "Leroy is on the pitch and training for himself. That's positive," reported Flick.

"The whole team is working on Sané's return," said the national coach. And by that he meant mainly the medical department around Doctor Jochen Hahne. First of all, he has to give the green light for a Sané mission. The 44-year-old Hahne is not in an easy role. He is also the team doctor at Bayern Munich. And the record champions are complaining about an acute loss of top players. Star striker Sadio Mané was seriously injured before the World Cup, and defender Lucas Hernández tore the cruciate ligament in his knee in Qatar in the opening game against defending champions France.

Sané in strong form at Bayern

The extent of Sané's knee problems is a DFB secret. At the last World Cup test in Oman he had played through 90 minutes. Sané was missing on the pitch at the start. "He was in really good shape," said Bayern colleague Joshua Kimmich.

Sané was extremely hot for his World Cup debut. Understandable given his tournament history. At the EM 2016, at the young age of 20, it was only enough for twelve joker minutes in the semi-final against France (0: 2). In 2018, the then national coach Joachim Löw removed him from the World Cup squad during the training camp. At the European Championship last year, Sané was used in all four games, but was not a factor in the German game.

Sané was in top form at FC Bayern until a muscle fiber tear in his thigh in October. He scored goals, he set up goals, he seemed ready for a big tournament. If he doesn't get fit quickly now, the World Cup could be over before he's even taken the stage. He has played 48 times for Germany and scored eleven goals. By the way, the last one was a long time ago. It was a year ago in the 9-0 win against Liechtenstein. Nevertheless: Sané is a beacon of hope for Hansi Flick and the national team - if he gets fit. 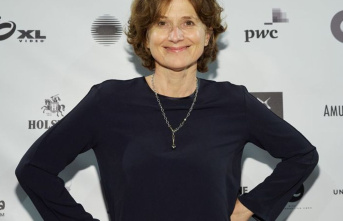