National team: Müller on the future of the DFB: "I will always be available" 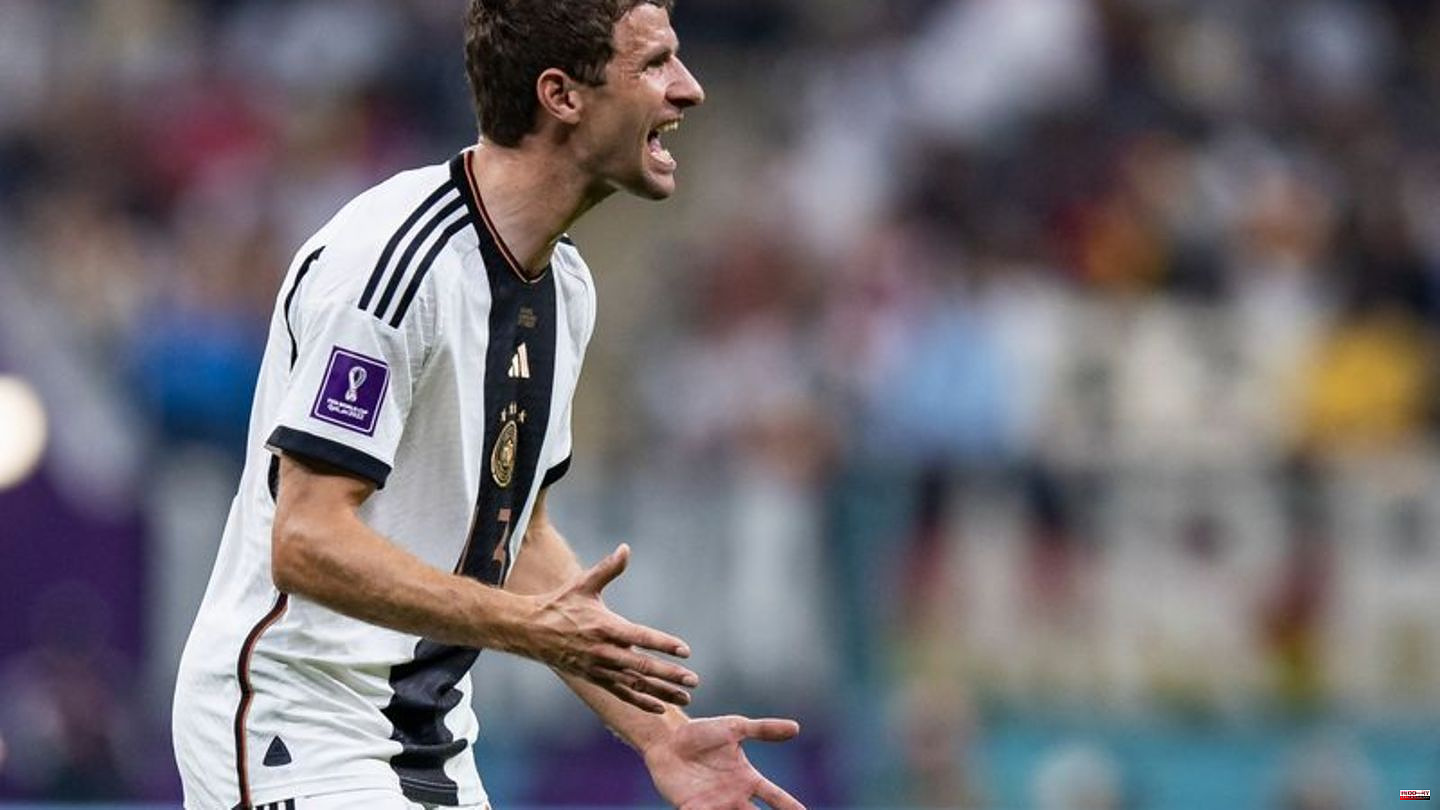 "As long as I'm a professional footballer, I'll always be available in the national team if I'm needed," said the 33-year-old at FC Bayern Munich's training camp in Qatar. "The when, the if and the how - that must of course be decided by the national coach." But he doesn't want to stop "artificially" in the national team.

Five and a half weeks after the bitter end of the World Cup, the 121-time national player Müller is preparing for further tasks with the German record champions in Qatar. "You have to deal with it and the most important thing is that you convert this frustration and pain into energy," said the Munich vice-captain. A change of scenery would do you good.

Venues and opponents for the first international matches of the year between March 22nd and 28th have not yet been decided. "The euphoria itself comes from good performance and above all from good results. In the end you have to win, you have to be successful in order to take people with you," said Müller. He wants to wait "very relaxed" if and when the coach needs him.

In March 2019, the then national coach Joachim Löw temporarily stopped Müller's DFB career in a three-pack with Mats Hummels and Jérôme Boateng. But after a forced break of almost two years, he brought him back for the EM 2021. His successor Flick relied on Müller without compromise, despite moderate performances in all three games in Qatar

"Basically, regardless of personal details, we have to manage as a common football nation to play successful German men's football again," said Müller, world champion of 2014. "The women did a lot better in the summer." The women's team only had to admit defeat in the final of European champions England. 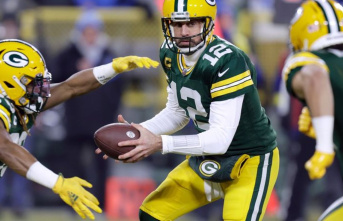