Hansi Flick gets a second chance as national coach. 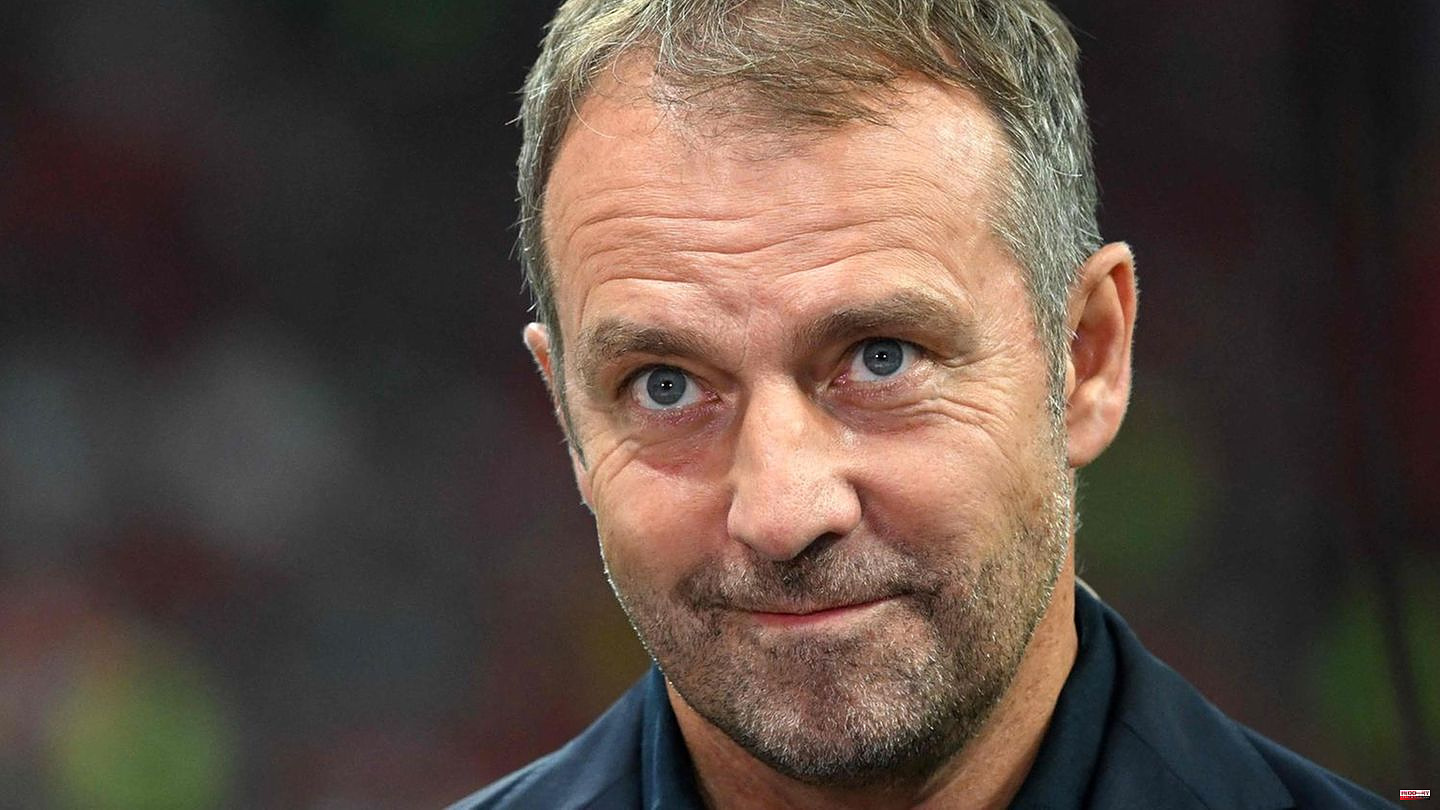 Hansi Flick gets a second chance as national coach. Like his predecessor Joachim Löw after the historic 2018 World Cup debacle in Russia, the 57-year-old is also allowed to play despite the knockout. continue in the group stage in Qatar. Flick left the luxury hotel on the outskirts of Frankfurt early Wednesday evening after the crisis talks with DFB President Bernd Neuendorf and DFL Supervisory Board Chairman Hans-Joachim Watzke with a list of tasks. Flick must make the home European Championship 2024 a success for the national soccer team. Here are the things he needs to do now:

None of the 26 World Cup players have announced their retirement yet. Not even the long-time Flick companions Manuel Neuer (36) and Thomas Müller (33). Ilkay Gündogan (32) also hesitates. If none of the veterans leave voluntarily, Flick may have to make unpleasant, even painful decisions. Holding on to the DFB veterans could be interpreted as persistence in old powers. It would not be a signal for the future. This category also includes Marco Reus (33), who missed the World Cup after an injury, but appreciates the flick very much.

In Joshua Kimmich, Leon Goretzka, Niklas Süle (all 27) and Antonio Rüdiger (29), the next generation now has full responsibility. Flick will finally have to make them suitable for titles on the big national team stage. The national coach himself had already used the World Cup as a personal future project. In defenders Armel Bella Kotchap (20), Karim Adeyemi (20) and Youssoufa Moukoko (18) he took perspective players to Qatar to learn. Flick now has to bring these young professionals closer.

Oliver Bierhoff is gone. Hansi Flick is now alone until a new sports director or team manager is signed by the DFB. His emotionally charged statement on Bierhoff's farewell did not give the impression that he could easily imagine working closely with a successor who has not yet been appointed. It is not automatic that the chemistry is then as good as with the long-term confidante. Flick will take on a more self-confident role, and may also have to show more profile to the outside world in organizational matters.

How does Flick plan to reunite the fans behind the team? Of course, something like this is most likely to succeed with attractive football and victories, as was the case with his record start as national coach with eight successes. But there is also an urgent need for an opening, more proximity and less isolation. Public training sessions before home games, an absolute rarity in the past, could also be a tried and tested method. Thousands of fans - especially children - flocked to the stadiums in the past to see the national players, to get autographs and selfies.

Flick continues to think big even after the World Cup failed. He and his coaching team are "optimistic" about the European Championship in their own country, he said via DFB announcement. "We as a team can achieve a lot more than we showed in Qatar. We missed a great opportunity there," was his World Cup conclusion. He also missed opportunities. The chance to record an eleven before the tournament starts. Or to clearly define key positions. And unlike before the World Cup in Qatar, which takes place in the middle of the season, in a year and a half he has enough time to prepare the EM squad for the home EM in a training camp. For the DFB selection, this begins on June 14, 2024 with the opening game in Munich's Allianz Arena, which is guaranteed to be sold out. 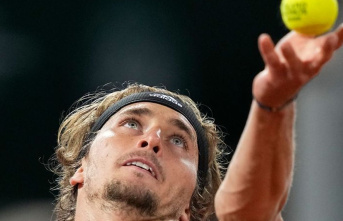 Tennis: Zverev with victory and defeat in the comeback