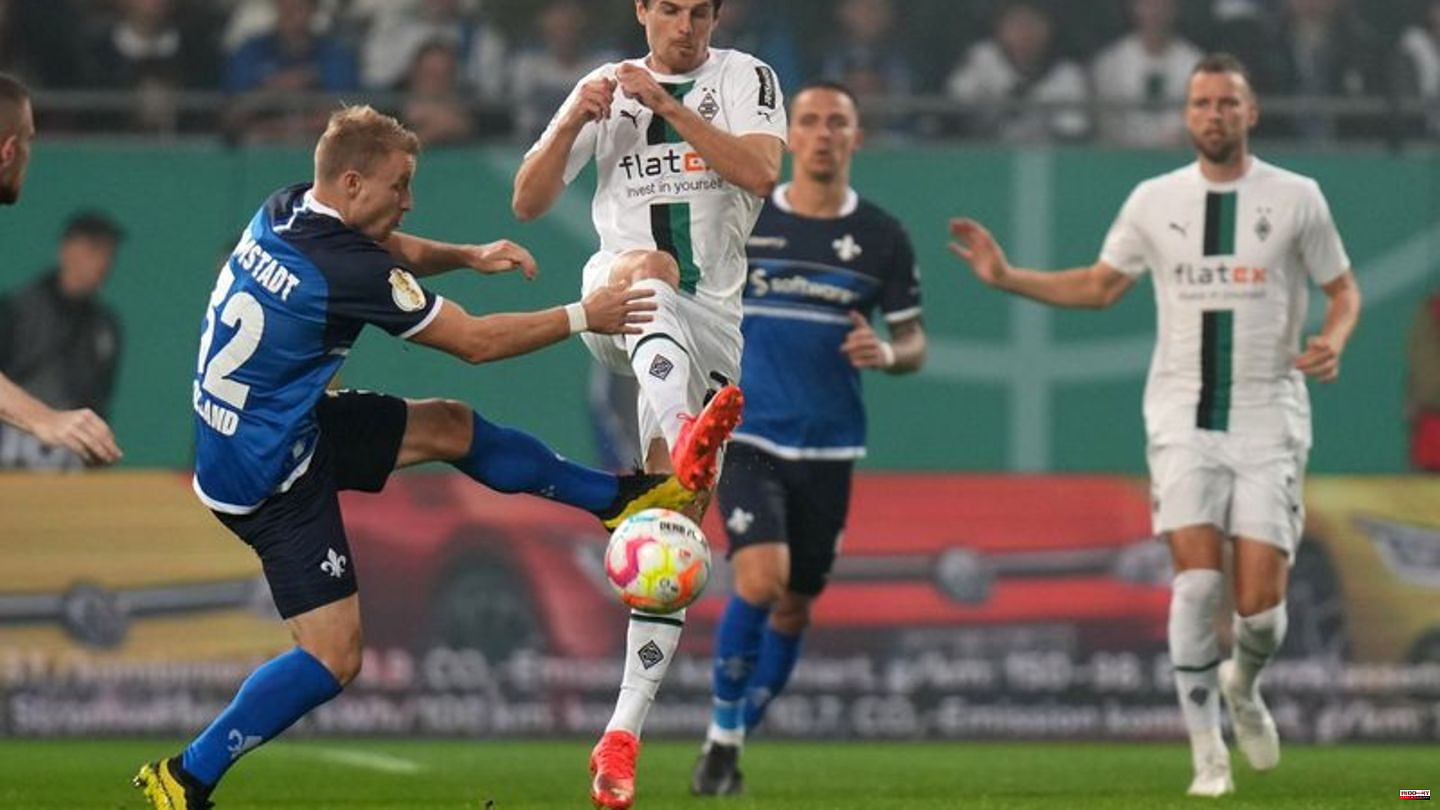 "I heard him this morning," Bierhoff told the German Press Agency. The 54-year-old apparently did not want to anticipate the club. "It's not my job to make the diagnosis and another prognosis, but he has sounded better," Bierhoff said in conversation with Hofmann.

The 30-year-old professional injured himself in a fall on his left shoulder after a duel at the Gladbach Cup in Darmstadt. He had to be substituted at the break. Gladbach's coach Daniel Farke then spoke of the suspicion of a shoulder joint rupture, which would result in a longer break. "I hope that doesn't happen," Farke said.

Hofmann's failure at the World Cup in Qatar, which begins on November 20th, would be bitter news for national coach Hansi Flick. Hofmann is set for the DFB squad and had developed into a top performer under Flick. "I'm pleased with the career he took with us in the national team," said Bierhoff. With his versatility, Hofmann offers the coaches “several options”. He "showed really great performances in the national jersey. I hope he recovers," said the national team director.

Bierhoff is currently watching the games with concern, especially since the absences and injuries of World Cup candidates - not only in Germany - are increasing due to the high pressure in the tightly scheduled schedule up to the tournament in Qatar. "You're always afraid that important players will be out at short notice and won't have time to get fit for the tournament," said Bierhoff.

Bayern professional Leroy Sané tore a muscle fiber in his thigh last weekend. The captain and national goalkeeper Manuel Neuer is currently on a break with the Munich team due to problems with his shoulder joint. At Sané and Neuer, however, he heard "no warning signs" with a view to the World Cup. It's different with Hofmann. 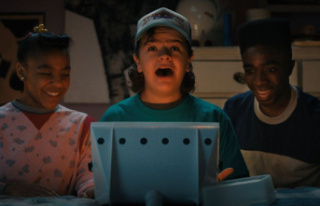 Netflix: This should change despite good user numbers