National team: Flick warns of great strain in the leagues 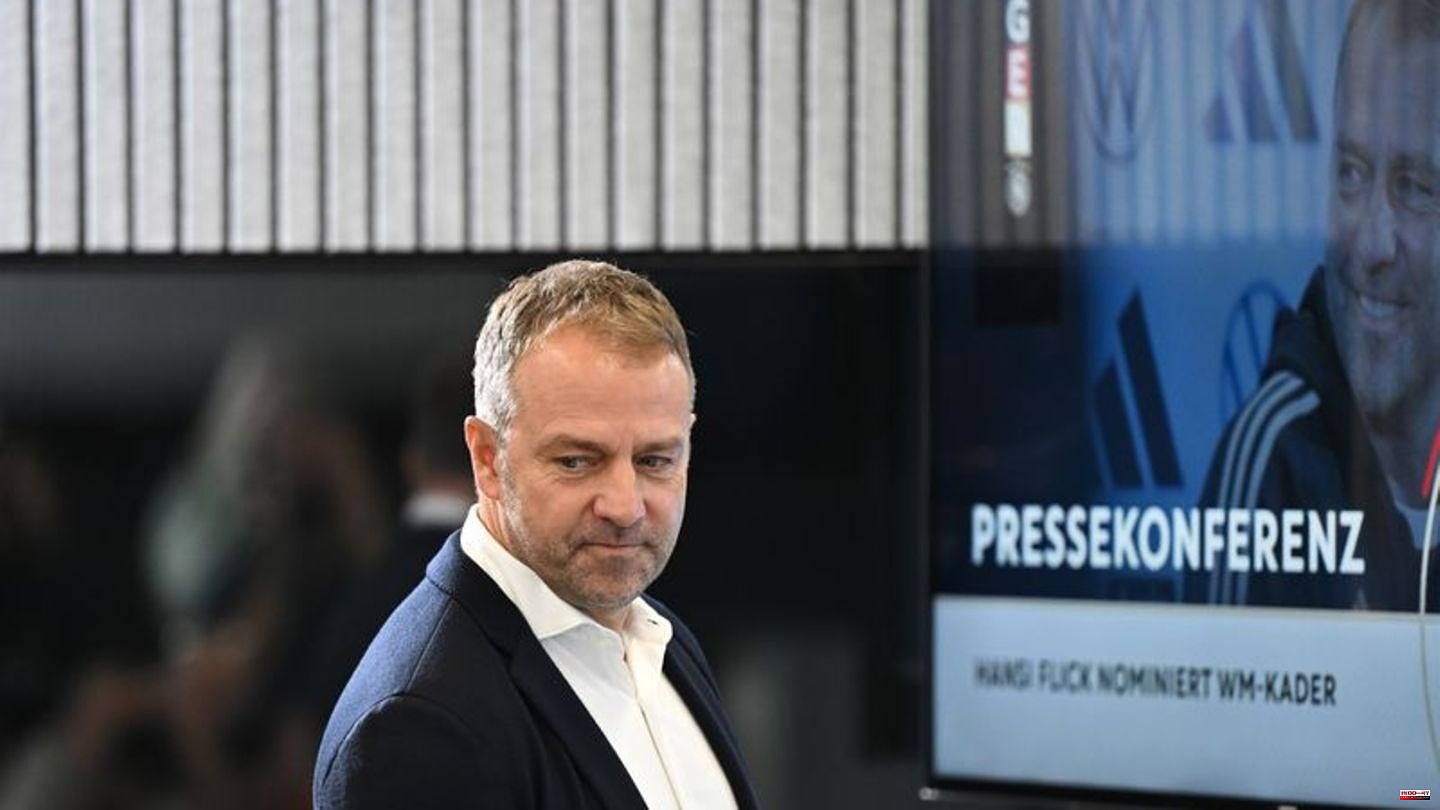 "Even if a World Cup like this is an opportunity for a national coach to take part in a tournament like this, it's true that you have to keep an eye on the overall workload of the players. It can't be any longer. You have to be careful." demanded the DFB head coach after the nomination of his 26 World Cup players.

Flick sees the professionals active in the Bundesliga in a better situation than players who are active in the English Premier League. "It's different here in Germany than in England. I think it's great that we have a break after the tournament, the players have a break," said the 57-year-old. The Bundesliga is taking a break of several weeks after the World Cup and will continue the season with the 16th matchday on January 20th. In England, on the other hand, the game continues on the traditional Boxing Day on December 26th, just eight days after the World Cup final in Doha on December 18th.

Pep Guardiola, as coach of champions Manchester City, recently criticized this chasing of deadlines. "I can absolutely understand when Pep Guardiola warns us about that. We have to make sure that we don't overspeed the game, that the players don't get too caught up in the mill," said Flick. The German Football League can be given "a compliment" about the scheduling.

In Ilkay Gündogan (Manchester City), Kai Havertz (Chelsea FC), Thilo Kehrer (West Ham United) and Armel Bella Kotchap (FC Southampton) there are four players in Flick's Qatar squad who are active in England. Marc-André ter Stegen (FC Barcelona) and Antonio Rüdiger (Real Madrid) start back in the league after the World Cup in the Spanish Primera Division two weeks after the World Cup. All other 20 German internationals in the World Cup squad play in the Bundesliga.

Before the World Cup, which starts on November 20th, the last games in all major leagues are scheduled for this weekend. The official cancellation period by the world association FIFA begins on Monday. The DFB selection flies to a short training camp in Oman that same day. There is a test match against the hosts on Wednesday. A week later follows the first World Cup game in Qatar against Japan. 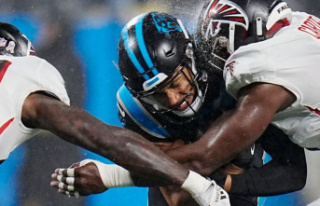