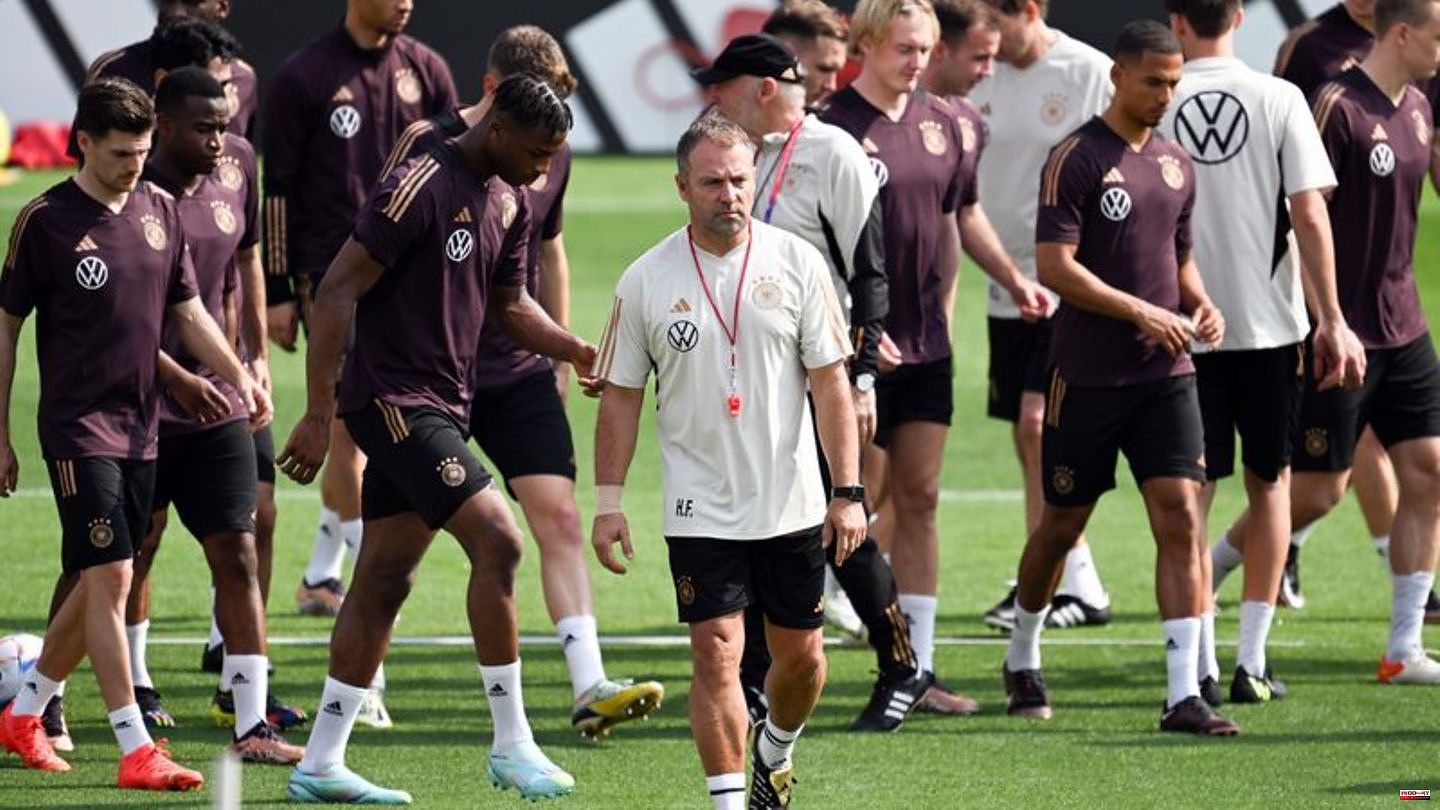 Things continue for Hansi Flick. But there can be no "keep it up" for him as national coach. Even if, according to DFL boss Hans-Joachim Watzke, there was "not a second to discuss" despite the World Cup debacle in Qatar.

Painful decisions and personal conflicts may be waiting for Flick after the quick declaration of loyalty by the DFB leadership. Do loyal companions like Manuel Neuer (36) and Thomas Müller (33) still have a future in the national soccer team? Will the great harmony man Flick have to tell you that the time in the DFB jersey with the low point Qatar is over? The aging Rio world champions have not commented on their plans after returning from Qatar.

On the 100 kilometers from Frankfurt through the dark Advent evening back home, to Bammental, the dreary thoughts of the World Cup will have gone through the head of the national coach after the short crisis meeting with DFB boss Bernd Neuendorf and Watzke. But look ahead. "We as a team can achieve much more than we showed in Qatar. We missed a great opportunity there. We will learn our lessons from that," is Flick's promise to the football nation for the home European Championship in 2024. He has to do that can be measured when a long series of test games begins in March 2023 leading up to the opening game of the European Championship on June 14, 2024 in Munich.

Flick will need to evolve over the next few months. DFB director Oliver Bierhoff as a partner and protective shield is no longer there. Flick has sufficiently expressed how much that rankles and hurts him. Who follows Bierhoff? Flick will be watching closely what is happening in the national team's orbit. As on Thursday at the press conference by DFL supervisory board chairman Watzke, the new big puller in German football, who may have different interests than Flick for key personnel. Even if he made harmony on the league podium.

According to Watzke, there doesn't have to be a quick fix, even if he would find a "solution before Christmas nice". It remains to be seen whether the "vacuum" that Bierhoff will leave behind after his retirement will be filled by one or two people. "In the end it's a DFB decision," said DFB Vice President Watzke in his capacity as DFL supervisory board member. Like many other things, Watzke also cleverly placed a new task force for the national team with well-known Bundesliga heads in Neuendorf's area of ​​responsibility. There is a lot of the subjunctive in functionaries. Flick must not get tangled up in it.

For Flick, the second chance as national coach is a kind of emancipation. Growing up in the DFB context, in which he floated along as Joachim Löw's assistant until the 2014 World Cup victory and as national coach in Bierhoff had a strong, because polarizing companion. Whoever takes on the role of Bierhoff, it is quite possible in a different cut: It is not automatic that the chemistry is so good at some point. Flick will have to take on a more confident role.

The main task is to win back the hearts of the disappointed and now even indifferent fans. "We all want the whole of Germany to gather behind the national team again at the home European Championship in 2024," said Flick. Flick couldn't understand that it wasn't the case in Qatar, that the football nation was more upset about the abuses in the host country and a colorful captain's armband than cheering black, red and gold. It remains for him a reason for the sporting failure.

Goal: Bring back the fans

A summer fairy tale feeling. How do you do that without Jürgen Klinsmann's innate enthusiasm? Of course, something like this is most likely to succeed with attractive football and victories, as was the case under Flick with his record start as national coach with eight successes. But an opening, more proximity and less isolation are also popular. The national team needs to get back to real life, this side of the high walls of a Zulal Wellness Resort.

Public training sessions before home games, an absolute rarity in the past, could also be a tried and tested method. Flick will have to jump over his shadow for such actions. The Wagenburg attitude, which Bierhoff declared to be a maxim, is history.

Flick thinks big even after the World Cup failure. He and his coaching team are "optimistic" about the European Championship in their own country, he said via DFB announcement. Watzke also wants to maintain a basic optimism. "We weren't eliminated from the World Cup without a song either. We didn't completely reduce ourselves to rubble," he said.

But: Flick also missed opportunities. The chance to record an eleven before the tournament starts. Or to clearly define key positions. With which staff he tackles the EM, that will be a sticking point. Renewal does not come with persistence. None of the 26 World Cup players have announced their retirement yet. In addition to Neuer and Müller, not Ilkay Gündogan (32). Sticking to the DFB veterans could be interpreted as sticking to old forces. It would not be a signal for the future. This category also includes Marco Reus (33), who missed the World Cup after an injury, but appreciates the flick very much.

In Joshua Kimmich, Leon Goretzka, Niklas Süle (all 27) and Antonio Rüdiger (29), the next generation now has full responsibility. Flick will finally have to make them suitable for titles on the big tournament stage. The national coach himself had already used the World Cup as a future project. In defenders Armel Bella Kotchap (20), Karim Adeyemi (20) and Youssoufa Moukoko (18) he took perspective players to Qatar to learn. 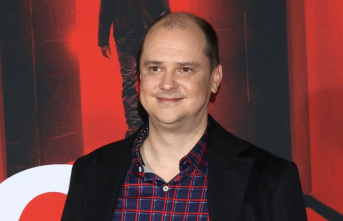