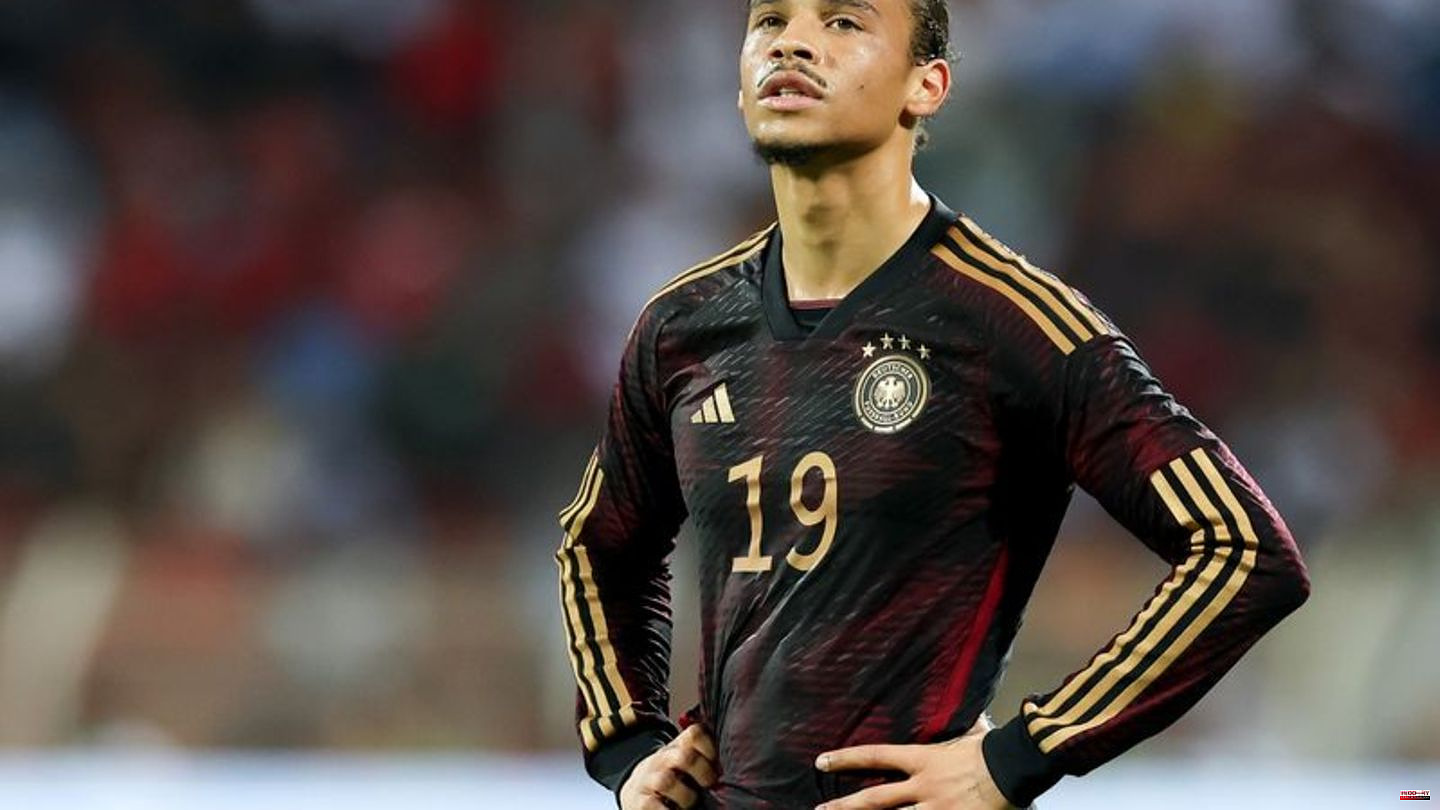 Leroy Sané's right knee worries Hansi Flick. After the failure of the fast Bayern attacker for the World Cup opening game of the national soccer team today (2 p.m. / ARD and MagentaTV) against Japan, the national coach is still hoping for a cure before the summit in Group E on Sunday against Spain.

"It's bitter that we have to do without Leroy. He's a difference player. He can turn a game on his own," said Flick about the 26-year-old. "The whole team is working on Sané's return," emphasized the DFB head coach. A bad luck streak at the World Cup continues for Sané. Shortly before the 2018 tournament, the then national coach Joachim Löw surprisingly dropped him from the squad for Russia.

At the EM 2016, Sané made his tournament debut at the age of 20, but only for twelve wild minutes in the semi-final against France (0: 2). A year later, to Löw's inconvenience, Sané decided not to take part in the Confederations Cup in order to have an operation on his nose. As a result, he missed out on winning the tournament for a young DFB team in St. Petersburg.

At the EM 2021, Sané was used in all four games up to the round of 16 against England, but three times only for a few minutes. In the starting eleven he was only in the last group match against Hungary (2:2).

Shortly before the World Cup, Sané returned to the team at FC Bayern after tearing a muscle fiber in his thigh. In the national team, the 48-time national player (11 goals) was considered a starting option for the Flicks selection on the offensive left flank. Should Sané fail for a longer period of time, the national coach can no longer nominate a player. According to FIFA statutes, this possibility ended 24 hours before the Japan game kicked off early Tuesday afternoon. 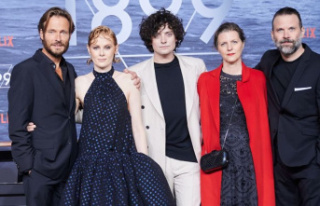