The World Cup test against Oman is not a dress rehearsal in the traditional sense. 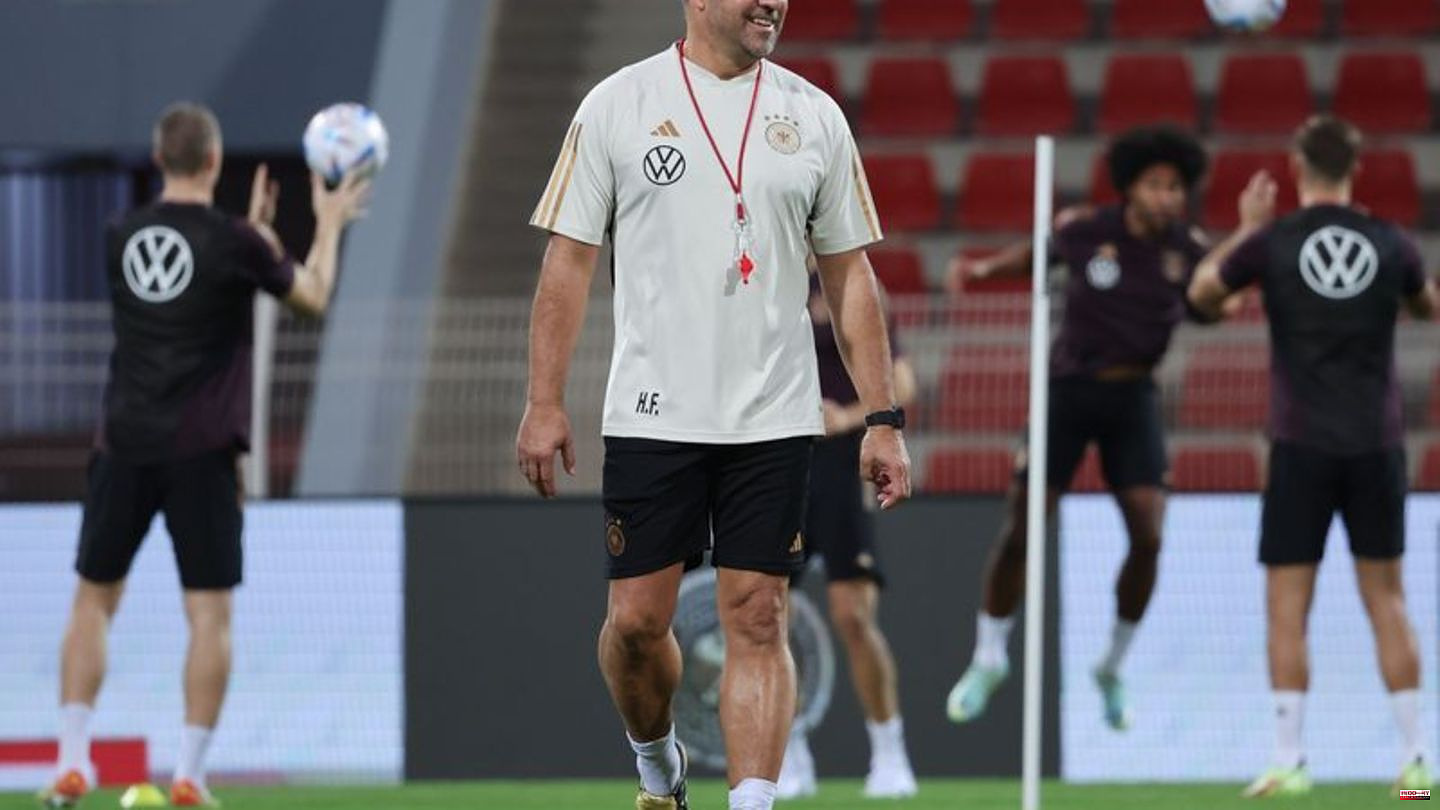 The World Cup test against Oman is not a dress rehearsal in the traditional sense. No Thomas Müller, no Antonio Rüdiger and a few personal compromises because of the fitness of several players.

These are the cornerstones for Hansi Flick in the national soccer team's game in the Sultan Kabus Stadium tonight (6 p.m. / RTL). Exactly one week before the first World Cup emergency against Japan in Qatar, the national coach weighs up exactly which player he can stress how intensively after the exhausting weeks at the clubs.

According to Flick, Mario Götze, for example, is unlikely to celebrate his eagerly awaited comeback in the starting XI after five years in the DFB jersey in Muscat. "We'll have to wait and see what happens to Mario. He's got a lot of minutes in his legs," said Flick after the final training session on Tuesday, during which the Frankfurter paused to control the load.

Without Müller and Rüdiger

Müller and Rüdiger will definitely be missing in the last international match on the evening before leaving for Qatar. Flick plans to train with his regulars again on Saturday, who had recently been rested at FC Bayern Munich and Real Madrid due to muscular problems and hip problems. This protection is now to be extended for a few days. But Flick wanted to dispel doubts about the World Cup.

Flick will not yet form his World Cup starting eleven against number 75 in the world rankings. "This World Cup has different standards in terms of preparation," said the 57-year-old about the fact that, unlike before tournaments in the summer, the players were still active in the league until last weekend. Flick announced that he wanted to rest some or all of the highly stressed actors.

The question of how Flick will form his offensive remains exciting. After the world championship failures of Timo Werner and Lukas Nmecha, the position of number ninth is still vacant. Niclas Füllkrug and Youssoufa Moukoko could make their debuts - albeit not in the starting XI. Kai Havertz or Serge Gnabry would probably be options for this.

It is clear that from the 26 German World Cup players, in addition to Müller and Rüdiger, Marc-André ter Stegen will not be used. The substitute goalkeeper did not travel to Muskat with the DFB entourage on Monday due to a gastrointestinal infection. Flick has not yet been able to say when he will join the team - whether in Oman or first in Qatar. Manuel Neuer, who has cured his shoulder injury in time, will be in goal. 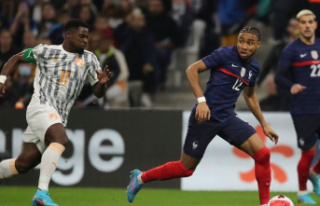