DFB President Bernd Neuendorf has warned after the national football team's early end of the World Cup again not to miss the opportunity to make amends at the home European Championship in 2024. 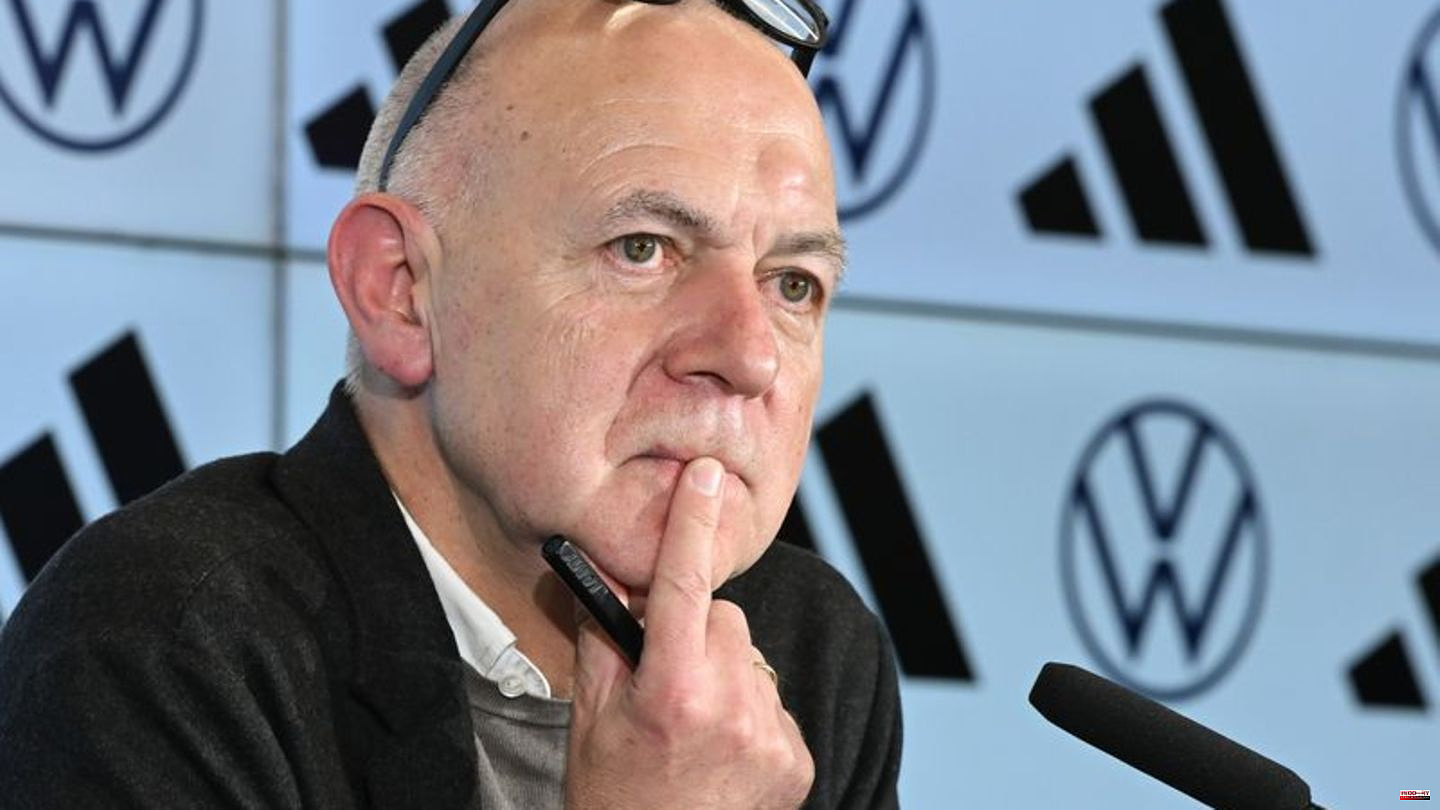 DFB President Bernd Neuendorf has warned after the national football team's early end of the World Cup again not to miss the opportunity to make amends at the home European Championship in 2024.

"We will draw the right and necessary conclusions together from the experience of the World Cup in Qatar," Neuendorf wrote in an open letter on the German Football Association's website.

In it he promised a serious and structured approach. "Self-critical and open-minded, but full of motivation and confidence. Because with the EURO 2024 we have a great opportunity in mind - which we must not miss," emphasized Neuendorf.

The 61-year-old attested to the resigned, long-time DFB director Oliver Bierhoff for his step. At the same time, Neuendorf was pleased that national coach Hansi Flick will remain in office after failing in the preliminary round of the World Cup. "We are absolutely convinced of his management style, his vision of football, his passion and positive energy for a successful European Championship," said Neuendorf.

Neuendorf only indirectly responded to the criticism of the composition of the external expert groups that are supposed to advise the DFB on the way there. They are outstanding personalities who did not have to be persuaded to work with them: "In fact, they are passionate about this task. That also shows the cooperation in German football."

After reaching the European Championship final, Neuendorf believes that the German soccer players are capable of great things at the upcoming World Cup. "I'm sure that the team of national coach Martina Voss-Tecklenburg can also play for the title at the World Cup next year in New Zealand and Australia," wrote the DFB boss, who was only elected in March, and expressed his delight at the Upswing in women's football in the year that is coming to an end.

Tennis Grand Slam tournament: Rybakina and Sabalenka in the final of the Australian Open
BREAKING NEWS 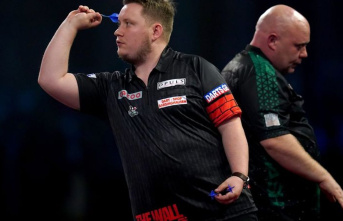