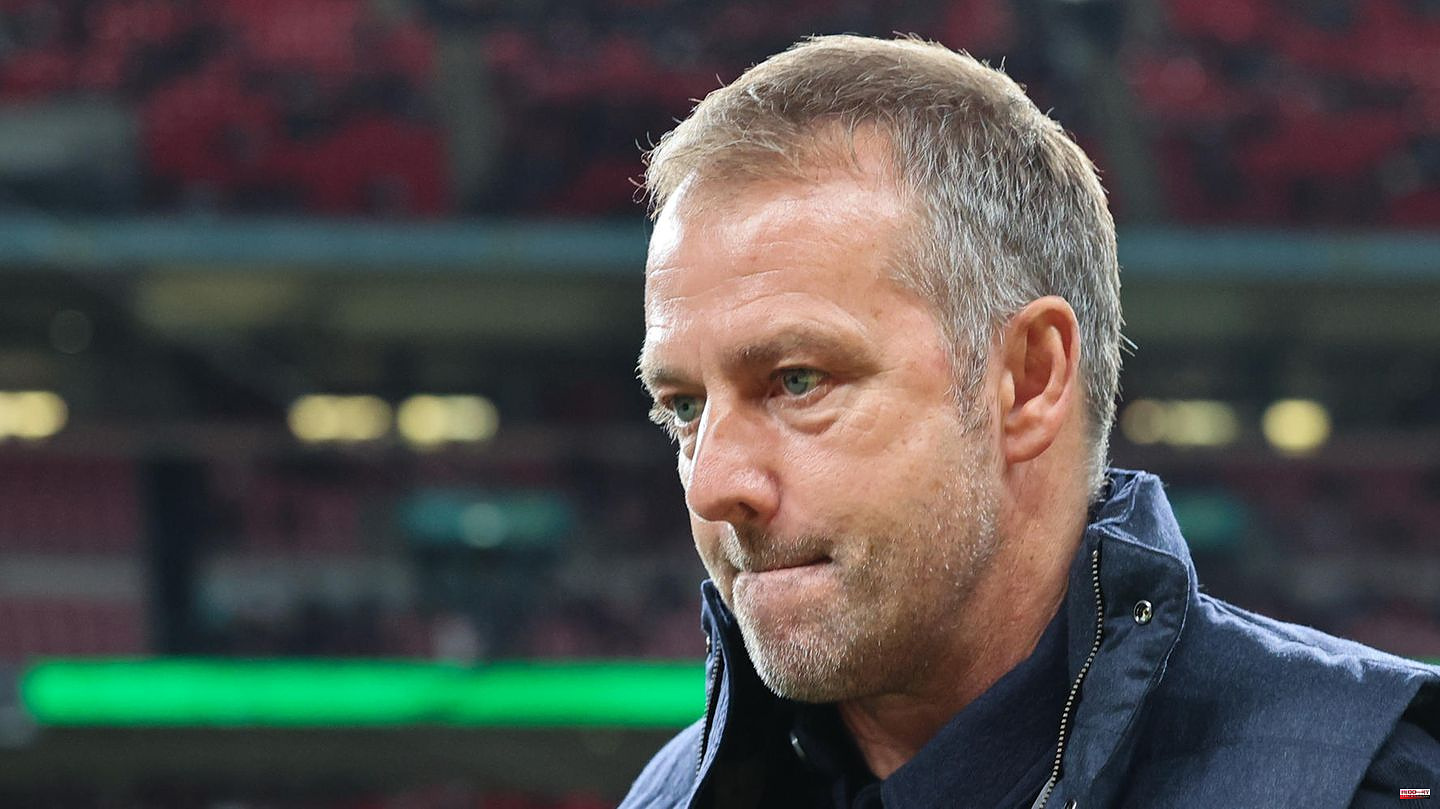 The 1-0 draw against Hungary already revealed major shortcomings. This defeat and also the 3:3 in Wembley against England on Monday left the national coach and the national players with mixed feelings. The playful 2-0 in London causes frustration, the comeback after the 2-3 is positive. National coach Hansi Flick then names the things that are necessary for a successful World Cup.

What are your feelings when you leave the game, especially after all the emotions in the second half? Of course we're disappointed. We led 2-0. The first half was very balanced. We then played really good football for almost 20 minutes and deservedly took a 2-0 lead. Then there was a small break after the goal. It's a phase that shouldn't happen to us. These are things that we simply have to address. We did a lot of things well. What is still positive in the end is that we came back after the 3:2 and made it 3:3. We can handle that better than a defeat. Not giving up is what we need. But in a quarter of an hour we let the English buy our nerve. We have to do better because we want to play a successful World Cup.

Jamal Musiala was very conspicuous after not playing from the start recently. Has he now played his way into the starting eleven? We still have enough time. So much can happen there. But Jamal has shown why he is an exceptional talent. He won the ball in his own half on the second goal. Defensively and offensively he is a player who is very good for us. He can cause problems for the opponent and get situations like the penalty kick out of it. He outplays one or two opponents, then we have more space. But England are a top team, you can't forget that. When we meet on November 13th and the squad is fixed, we go to the World Cup with a positive feeling.

What do you say to your players now as they say goodbye? What advice do you have for them in the coming weeks before the World Cup? I think it's important that each individual still works on themselves during this time, for better fitness, security, conviction, passing. We have to get even better at that. Then we can be a little bit better as a team. It is necessary.

Giving up a 2-0 lead within eleven minutes is that more of a mental problem or a football tactical one? And is the short preparation time in Qatar enough to stop that? Goals conceded are also due to individual mistakes. Each individual must know what he has to do in his position. We know what we have to work on. But we also did a lot of things well.

What was positive about the week, what was a step backwards? I'm rather positive at home. I completely exclude the game against Hungary. As far as the chain of defense is concerned, as far as the automatisms are concerned, there was a good increase here. We also created opportunities for ourselves. It is important that we go into the game with conviction.

Thomas Müller on the bench, that was unusual. What explains the decision?We have very good players. With Kai Havertz and Jamal Musiala, we brought in two new players on the offensive, we had planned in advance that they would play in England. Jamal on ten, Kai up front as nine. We changed that for the second half, which was good for both Kai and Jamal.

Kai Havertz and Timo Werner harmonize well. Is that also something for the World Cup? Both played well together. It might be one more option. Kai in particular did well to score the two goals. The 2-0 was just great. Timo passed the ball on to Kai very well. He then has the space and sinks the ball sensationally. They both showed that they are important players for us.

The top players still have 13 games to play between October 1st and November 13th before the World Cup. As a national coach, how do you get close to the boys? And how many games do you watch? We travel a lot in the coaching staff. We want to see what the players are doing in the stadium. That is our task. But everyone has a lot of games, in England, here in Germany, Spain, England, Italy - it's the same everywhere.

1 Kate and William: Visiting Wales with their new titles 2 Serial killer: "Harsh and ruthless": victims'... 3 Netflix series: PR disaster with announcement: why... 4 Christina Ricci: Her son is still sleeping in her... 5 Christmas drink: Alternative to mulled wine: mulled... 6 Naturally Pink: New Strain Developed: What Is Ruby... 7 Air passenger rights: After airport chaos: Significantly... 8 Podcast "Ukraine - the situation": "Helping... 9 On the verge of an uprising: "The mobilization... 10 FAQ: Germany facing a recession - how bad could it... 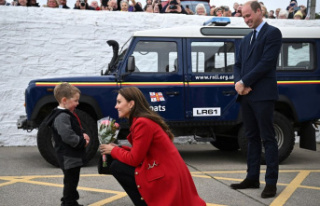