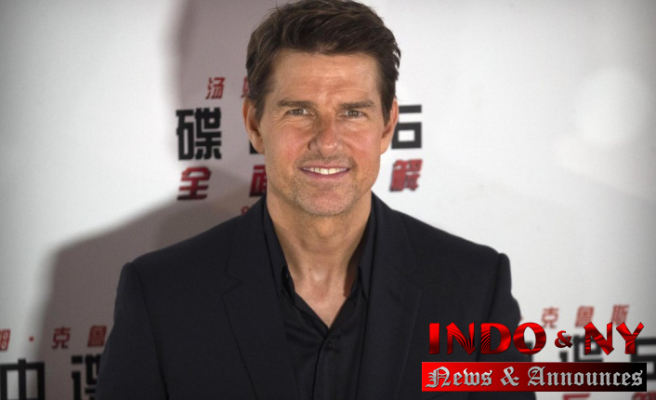 CAPE CANAVERAL, Fla. (AP) — NASA is rolling out the International Space Station’s red carpet for Tom Cruise to make a movie in orbit.

The space agency’s administrator, Jim Bridenstine, said before Wednesday’s planned launch of two NASA astronauts aboard a SpaceX rocket that Elon Musk’s company is already getting customers eager to blast off.

Cruise is one of them.

Bridenstine said he’ll leaving it to Cruise and SpaceX to provide the mission details.

“I will tell you this: NASA has been in talks with Tom Cruise and, of course, his team, and we will do everything we can to make it a successful mission, including opening up the International Space Station,” he told The Associated Press.

Asked about Cruise filming on the space station, Musk told “CBS This Morning,” “Actually, I think that remains to be seen. We are supportive and I think NASA is supportive of anything that captures the imagination of the public.”

Bridenstine said the whole reason NASA created “this commercial marketplace” is so SpaceX, Boeing and other private companies can attract customers besides the U.S. government. That will drive down costs to American taxpayers, he said, and increase access to space for all types of people — celebrities included.

“I don’t admit this very often ... but I was inspired to become a Navy pilot because when I was in elementary school, I watched the movie ‘Top Gun,’” the 44-year-old Bridenstine said.

Cruise starred as Navy pilot Pete “Maverick” Mitchell in the 1986 film. A sequel is due out later this year.

”The question is, ‘Can Tom Cruise make a new movie that inspires the next generation Elon Musk.’ And if he can do that, then we’re all for it. NASA is all in,” Bridenstine said.

A message to Cruise’s representative was not immediately returned.

1 Sue Grafton’s alphabet novels headed to television 2 Instagram and teens: How to keep your kids safe 3 The Latest: Panel to meet on shots for ages 5-11 next... 4 Rome marchers protest against the vaccine rule 5 Iraqis vote for new parliament hoping for change 6 Russians flock to Serbia for Western-made COVID-19... 7 GOP doc dispenses sketchy medical advice on virus... 8 McConnell seizes on debt standoff to undermine Biden... 9 Army general who commanded in Iraq dies of cancer... 10 Biden will not block documents sought by House committee 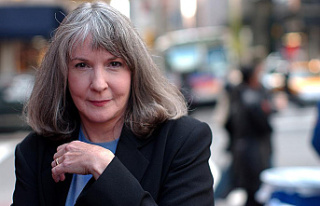