FC Bayern set an exclamation mark a week before the classic against Dortmund and swept Bayer 04 Leverkusen 4-0 off the field. 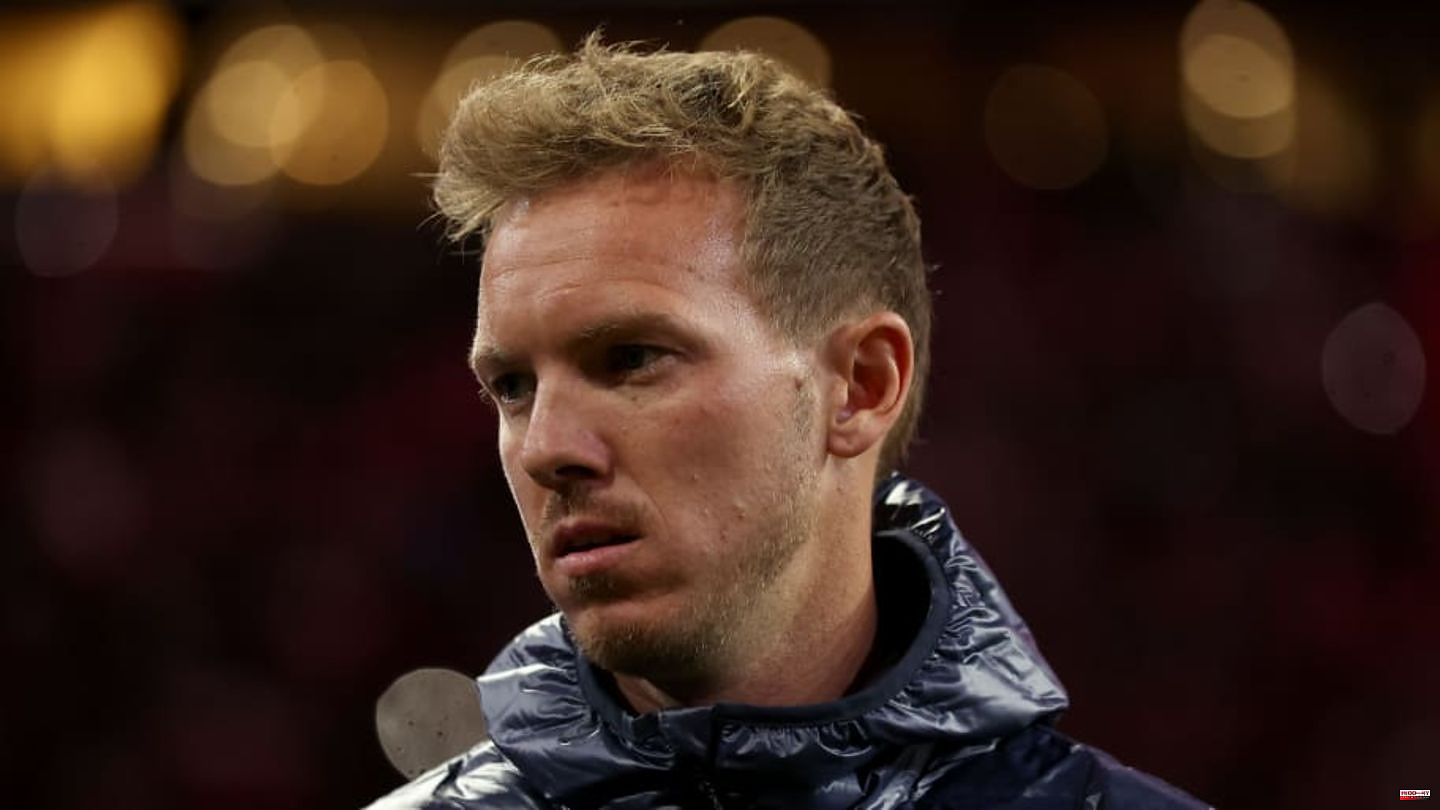 FC Bayern set an exclamation mark a week before the classic against Dortmund and swept Bayer 04 Leverkusen 4-0 off the field. While a little calm should return in Munich, the tree should burn, especially in Leverkusen. We take a look at the votes on the game.

Julian Nagelsmann, who was recently heavily counted in the media, was relieved after the success. "A win is always important, today it was particularly important in view of the last results. A lot has been written lately - also about the relationship between the coaching staff and the team," explained the coach. "But you have a good feeling if the players like you or respect you because not everyone has to like me. When I see how we played today I'm very happy," he added. Crucial to the success was, among other things, the early can opener by Sané and an aggressive Bayern team. "Of course the early goal helped us, it was the same at the beginning of the season. Then you don't have to think about the situation so much. Our counter-pressing was very strong today," he added.

However, Nagelsmann was particularly pleased with his team's strong defensive performance. "Upa and Matthijs defended very well today. We only conceded one big chance. It's cool when I see the guys celebrating their defensive actions. These actions are almost more important to me than goals," he clarified. But the offensive finally ignited again on Friday, which also applied to the recently criticized Mané. "We've had him play on the left flank in the last couple of games to give him a little more rhythm. He scored a goal today and played well," said the coach.

However, the match winner was once again youngster Jamal Musiala, who scored one goal and two assists. "I've set myself the goal of getting into better positions and scoring more goals - and this season it's going very well so far," said the offensive player. Despite the gala appearance, Musiala put on the euphoria brakes a little. "I don't think we can say that we're completely back yet. We have to keep the level now and play like this in the next few games. We have to get more depth into our game, we have to make the runs because that creates them Spaces we need," he explained.

In any case, it is clear that BVB will put up more resistance on the next matchday than Bayer 04 Leverkusen, who are really acting underground. The Werkself didn't show any resistance and are now in a real mess. As a result, midfield leader Kerem Demirbay was also quite kinked. "Bayern were superior to us in all areas and dominated. Hats off for being in a crisis like this. I would also like to be in a crisis like Bayern's. They have excellent players and an excellent coach. We are very negative at the moment " he explained.

This article was originally published on 90min.com/de as Nagelsmann relieved after Bayern's win against Leverkusen - Musiala curbs euphoria. 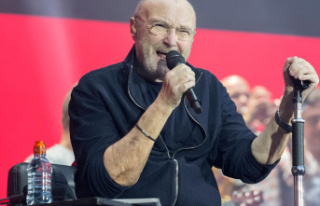