Nagelsmann on the Nübel-Causa: "It's more worth talking about Manu"

Alexander Nübel is stuck on hold at FC Bayern, although he is currently using his time wisely as the number one keeper at Monaco. 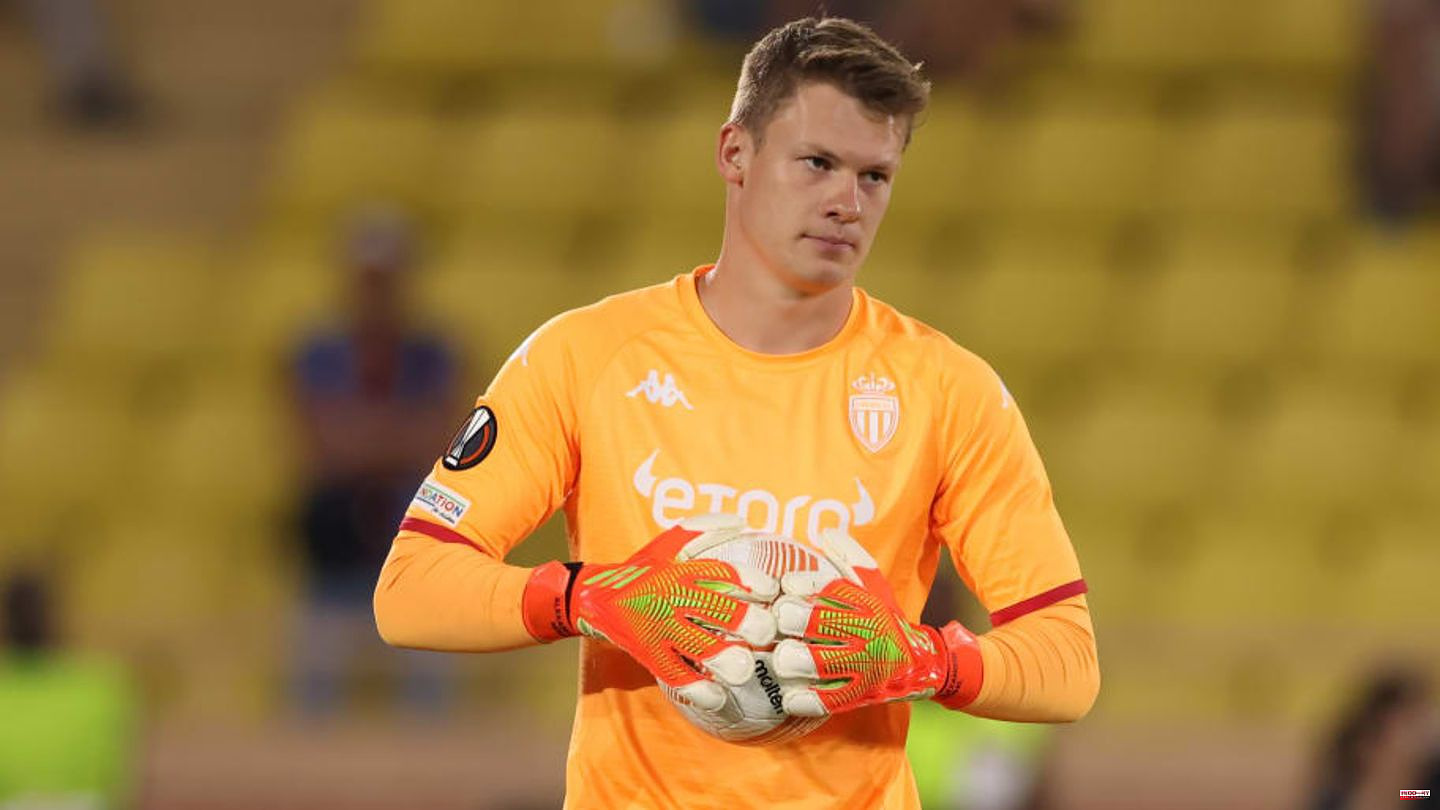 Alexander Nübel is stuck on hold at FC Bayern, although he is currently using his time wisely as the number one keeper at Monaco. Nevertheless, the question naturally arises as to how and whether there is a future for the keeper at Bayern. Salihamidzic and Neppe recently traveled to Monaco to seek talks with Nübel. In the past, however, he has emphasized sufficiently that he will not return to Munich as long as Manuel Neuer is in goal. Julian Nagelsmann has now commented on Bayern's conflict of interest.

Alexander Nübel has developed into a strong and secure support at AS Monaco, which FC Bayern is of course very happy to see. "I appreciate Alex Nübel very much," Julian Nagelsmann said behind the keeper. It is "not surprising that Brazzo flew to him" because after all it is "his job to take care of the players". However, the Bayern coach also acknowledged Manuel Neuer and his words should raise little hope in Nübel. "Manu is an outstanding goalkeeper who wants to play for a long time, so it's more worthwhile for me to talk about Manu," he clarified.

The question now is how long Neuer can maintain his level. The national goalkeeper is repeatedly plagued by injuries that indicate the end of his career is not too far away. Nübel's contract ends in the summer of 2025 and one thing is clear: If Manuel Neuer is still in goal at this point, Nübel will look for a new club - if that hasn't happened by then. However, Nagelsmann does not want to think too much about things that lie in the future just yet. "We'll see what the future brings. Alex has the potential to be a great goalkeeper and the potential to become a Bayern goalkeeper," he said in praise of the 26-year-old. However, the goalkeeper position is a position "on which you do not rotate". Bayern will probably have to make a final decision in the summer of 2024. But the topic could also become hot in the coming summer. Nübel's loan agreement expires in 2023 and the keeper does not seem averse to being number one at another club for years. The cards are still with FC Bayern, but one thing should also be certain: Nübel will not be in goal in Bayern's jersey in 2023/24 and if another big club asks, it will be difficult to put stones in the ex-Schalke player's to put away.

This article was originally published on 90min.com/de as Nagelsmann on the Nübel cause: "It's more worth talking about Manu".

1 Nagelsmann alone at home? FC Bayern's winter... 2 "The Voice" finale: "A good feeling... 3 War film on Netflix: Director of "Nothing New... 4 Toys: The tragic demise of the "Sea Monkey"... 5 Housing construction: High material costs - Vonovia... 6 Great Britain: Probably the longest infected survivor:... 7 Gemma Arterton: Star shows off his baby bump on the... 8 Sebastian Vettel: That's why Stefan Raab is a... 9 Penguins and whales in danger: Antarctic meeting without... 10 Elections: time for revenge? Scenarios for the US... 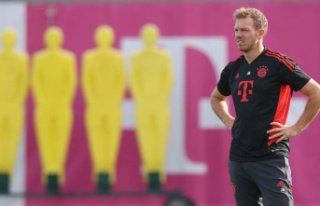