Mudryk remains in transfer focus - 'Couldn't say no to Arsenal' 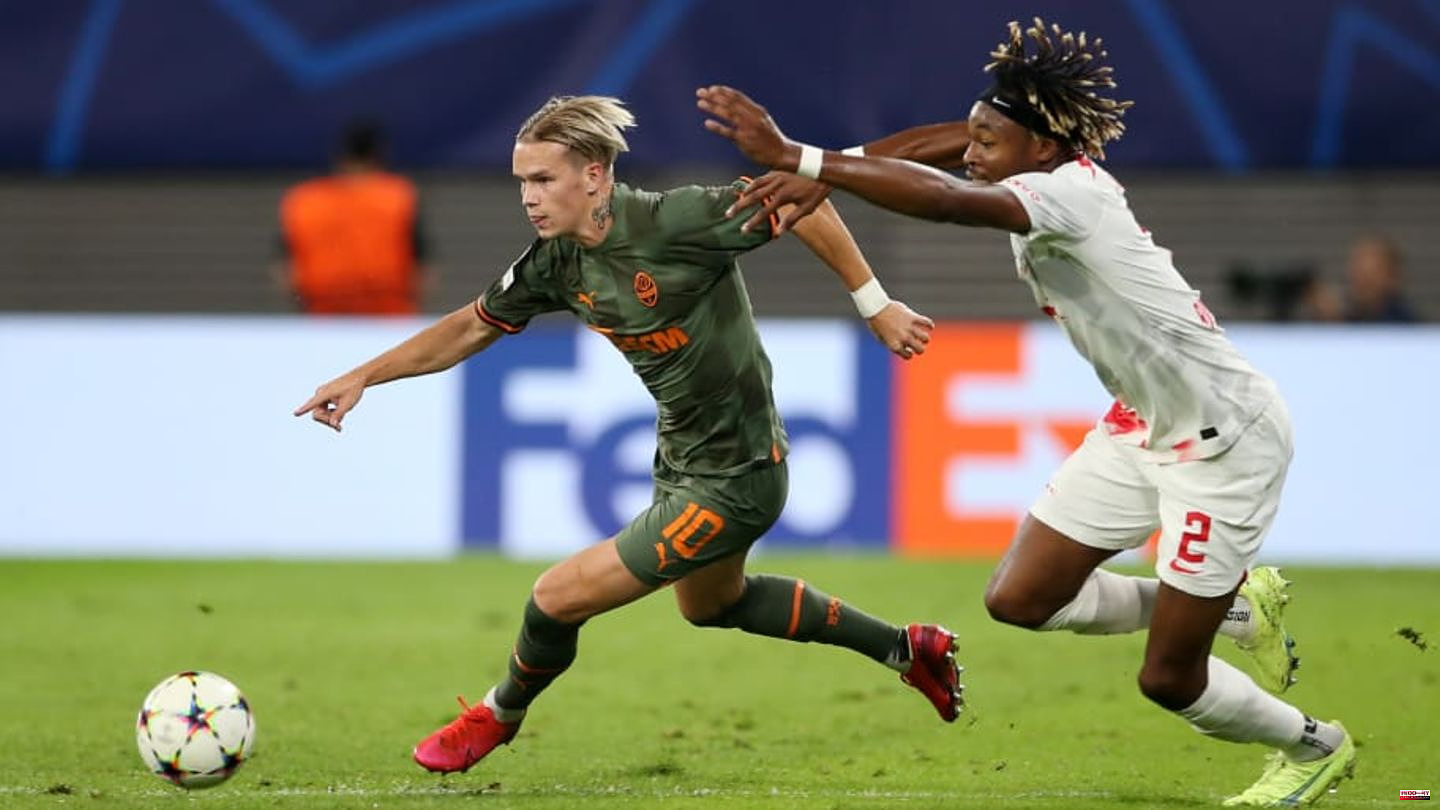 Bayer Leverkusen wanted to sign Mykhaylo Mudryk this summer. However, a transfer failed due to the transfer fee called by Donetsk. There should also have been interest from the Premier League. The 21-year-old striker himself would probably like to switch to Arsenal FC.

With a goal and two assists, Mykhaylo Mudryk made RB Leipzig despair at the start of the Champions League group stage last Tuesday. The 21-year-old winger was instrumental in Shakhtar Donetsk's surprise 4-1 win at the German Cup winners.

With this gala performance, the Shakhtar homegrown talent has once again attracted international attention. Bayer Leverkusen have been keen to win the five-time Ukrainian international this summer, but their teeth have hit the nail on the head. Mudryk was also a hot topic in the Premier League - and should remain so.

At least he fueled the rumors himself in an interview with CBS Sports Golazo: "We'll see in the winter. There were a lot of discussions about a transfer and rumors about the interested clubs," said the youngster, who made no secret of his preferences. "Every player dreams of the Premier League!"

Arsenal FC is said to have been one of the prospects of the summer. He couldn't resist a move to the Gunners in the future, Mudryk said: "I couldn't say no to Arsenal, but a transfer isn't just my decision," he said.

His contract in Donetsk is valid until 2026. The striker only extended his working papers in February of this year. Since then, Mudryk's market value has exploded. If it was estimated at four million euros at the end of 2021, 15 million euros are now given.

Donetsk is said to have asked for a transfer fee of around 30 million euros in the summer. In Leverkusen they didn't want to spend more than 20 million euros on the 21-year-old. In England, however, the money is known to be looser. If Mudryk continues to perform like he did against Leipzig, things should get a lot hotter for him in winter or next summer at the latest.

Until then, the striker raves a bit about the Gunners: "Arsenal are a very good team with a very good coach. I like the way they play."

This article was originally published on 90min.com as Mudryk remains in transfer focus - 'Couldn't say no to Arsenal'. 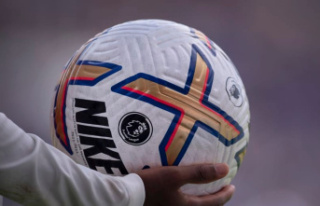