Moukoko consultant confirms that the negotiations could fail

Youssoufa Moukoko has still not extended his expiring contract with Borussia Dortmund. 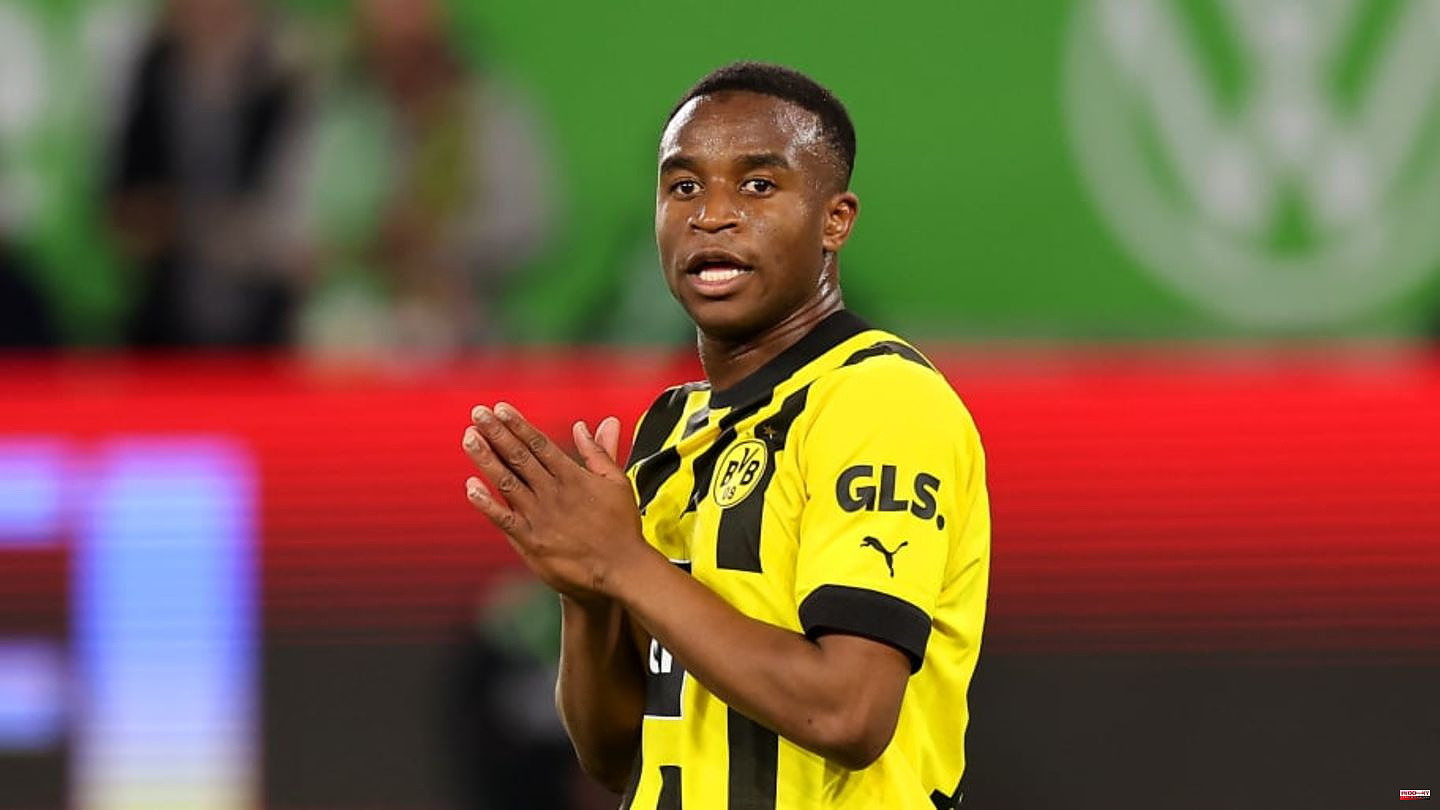 Youssoufa Moukoko has still not extended his expiring contract with Borussia Dortmund. Patrick Williams, the top talent's advisor, has now commented on the status of the negotiations.

"I can confirm that we are not yet about to sign a contract extension with Borussia Dortmund," Williams told Sky. The consultant also made it clear that the five to six million euros annual salary that BVB is supposed to offer the young striker is wrong: "I can also assure you that the numbers that are in circulation are simply not correct and Youssoufa never is were offered."

Nevertheless, you are still in contact with Borussia Dortmund. According to Sky, Moukoko actually wants to stay in Dortmund, but would like a contract that is in line with the market. However, it is unclear exactly what the 18-year-old and his advisor mean by this. According to Sky, teammate Jude Bellingham currently receives six million euros a year, while the annual salary of Bavaria's summer newcomer Mathys Tel is five million euros. However, the Munich media group admits that the salaries are partially estimated.

What is certain is that Moukoko, who is free to transfer in the summer, can choose his new club. With Manchester United, Liverpool, Barcelona and Newcastle, numerous top clubs are on the national player, reveals Sky transfer expert Marc Behrenbeck. However, Chelsea FC have the best cards for a transfer.

Advisor Williams did not want to comment on the specific rumors of a change, but in no way ruled out his client's departure: "Be sure: we're doing our job! A player like Youssoufa is interesting for all top clubs in the world. Especially when he's free and has a future in the German national team."

This article was originally published on 90min.com/de as a Moukoko advisor: This could cause the negotiations to fail. 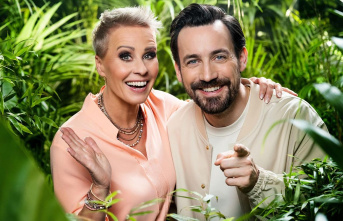