The Haas Formula 1 racing team will have a new title sponsor next year. 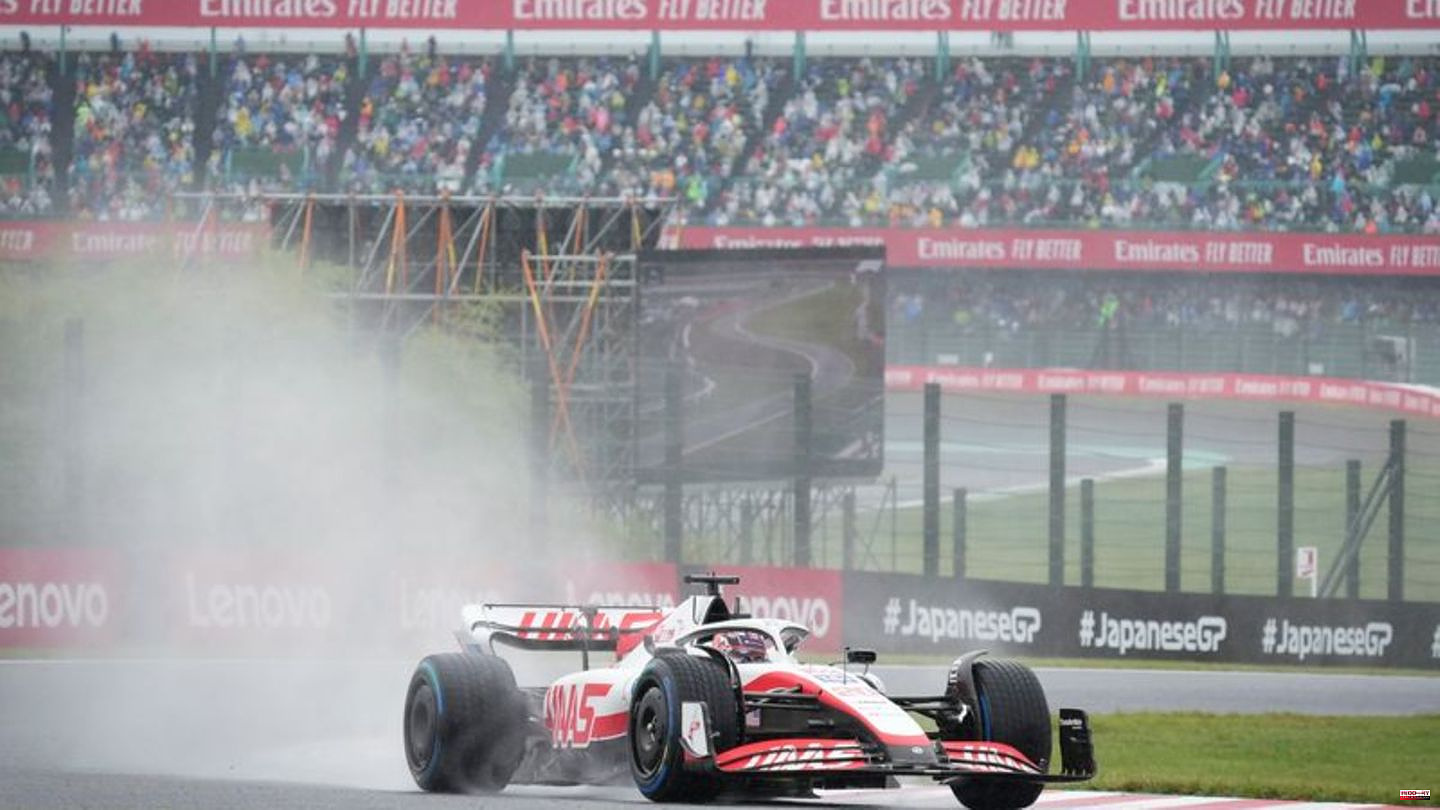 The Haas Formula 1 racing team will have a new title sponsor next year.

As the team, where Mick Schumacher is still fighting for a new contract, announced before the home race in the USA, the US financial company MoneyGram International, which specializes in global international transfers, will join from 2023. The racing team will then officially be called MoneyGram Haas F1 Team.

Team owner Gene Haas, who has represented the racing team in the premier class of motorsport since the 2016 season, spoke of an "incredible brand" and that they were ready "to work together to achieve the maximum results on and off the track". The contract is valid for several years, how long exactly has not been announced.

Haas and the new Dallas-based publicly traded partner timed it to coincide with their home race. This weekend, Formula 1 starts in Austin, also in the US state of Texas.

The cooperation with the former title sponsor Uralkali had ended prematurely. Dmitri Masepin, majority owner of the mining company, is said to have close ties to Kremlin boss Vladimir Putin. As a result of the Russian attack on Ukraine, the partnership ended before the start of the season, and Masepin's son Nikita also had to vacate his place as a regular driver.

With the money from the new sponsor, Haas should be able to push ahead with his further development with new strength and intensity. It remains to be seen whether and to what extent this will affect the choice of the second driver and thus the future of Mick Schumacher. The 23-year-old only has one contract left for this season and is in his second year with Haas. Next to seeded Dane Kevin Magnussen, Mick Schumacher's compatriot Nico Hülkenberg will be the competitor for the cockpit next year. The now 35-year-old drove as a regular driver in Formula 1 until the end of 2019, since then he has only been used as a temporary driver, but he was able to convince right away. 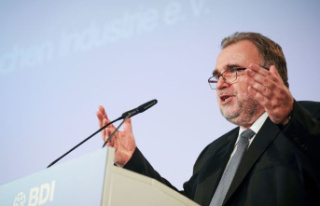